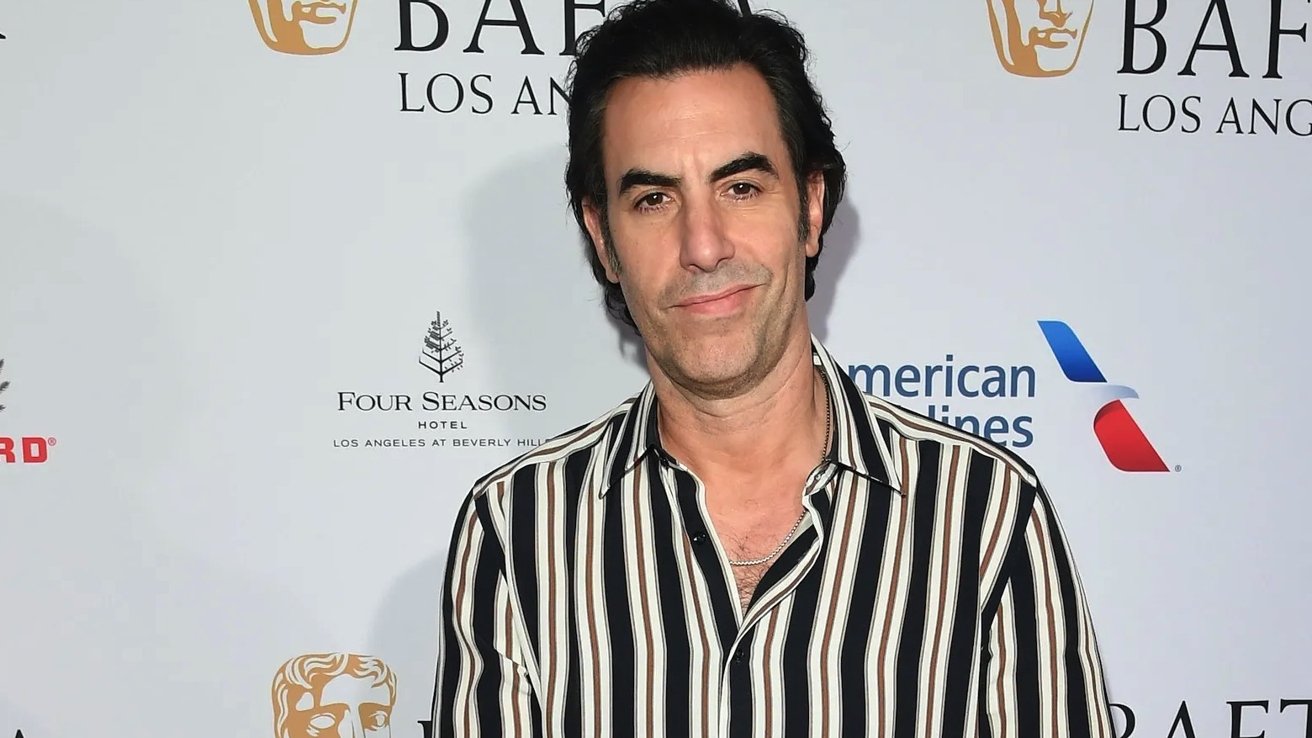 Baron Cohen's potential involvement was revealed in a report by Deadline late on Wednesday, coming on the heels of two Oscar nominations. Terms of any deal are not yet known, and it is unclear if he will accept the terms.

Based on the Renee Knight novel of the same name, "Disclaimer" follows Catherine Ravenscroft, played by Blanchett. Ravenscroft is a "a successful and respected television documentary journalist whose work has been built on revealing the concealed transgressions of long-respected institutions."

"When an intriguing novel written by a widower (played by Kline) appears on her bedside table, she is horrified to realize she is a key character in a story that she had hoped was long buried in the past," Apple wrote of the series. "A story that reveals her darkest secret. A secret she thought was hers alone."

The series will be the first in a group of projects included in a multi-year deal between Apple and Cuaron. "Disclaimer" also marks the first time that Cuaron has written and directed all episodes for an original series.

It's not yet known when the series will debut.