AppleInsider
Posted: February 28, 2022 11:31AM
in iPhone edited February 2022
Strange banging from the bathroom pipes led a Maryland resident to find her lost 2012 iPhone clogging her toilet. 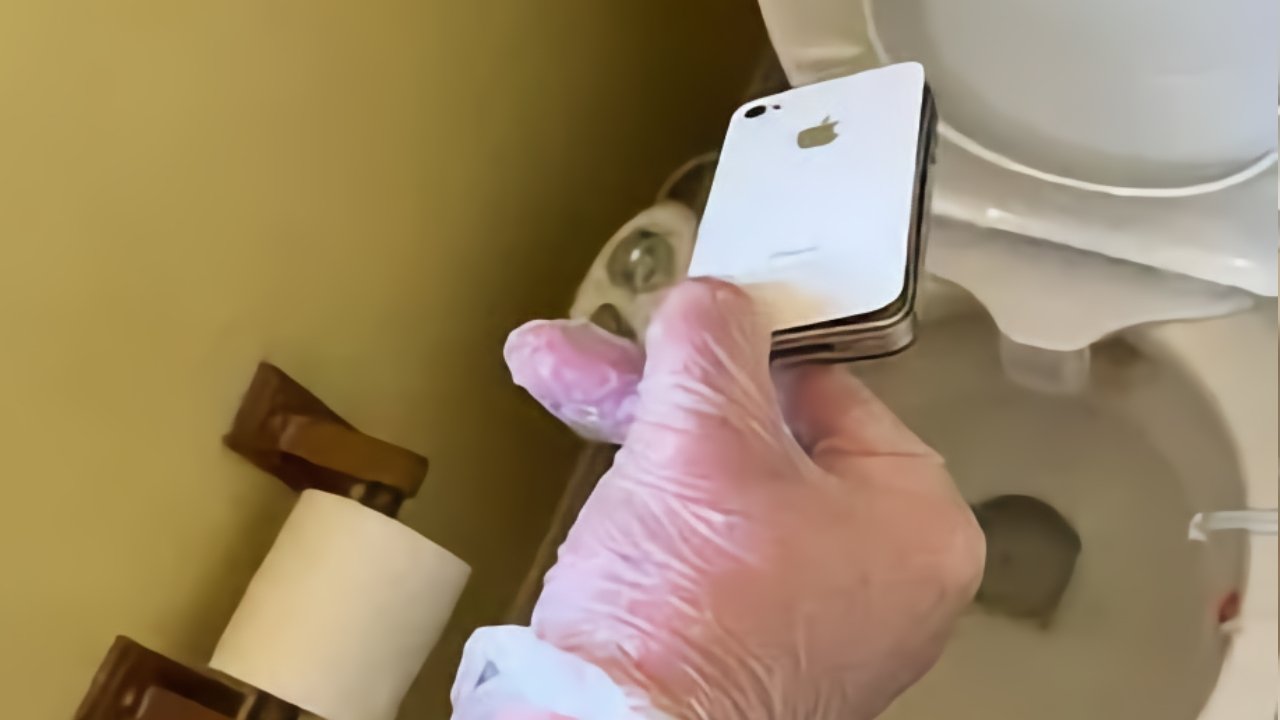 Toilets and iPhones have gone together right from the start, with all users getting that sinking feeling as their phone goes underwater. Or almost all users.

According to the US edition of The Sun newspaper, Maryland resident Becki Beckmann did not notice when it happened to her. On the night of Halloween, 2012, Beckmann's iPhone just seemed to go missing.

"It was mysterious, but it was gone." Ultimately, she said she'd had no choice and had, "replaced it, moved on, whatever."

Ten years later, Beckmann and her husband began hearing a "banging sound" when they would flush the toilet. "Initially we blamed it on the toilet being old," she said, "or the house construction being terrible."

Beckmann's husband took a plunger to the toilet - and out came the iPhone. It's not reported what model the phone was, but images appear to show an iPhone 4s. 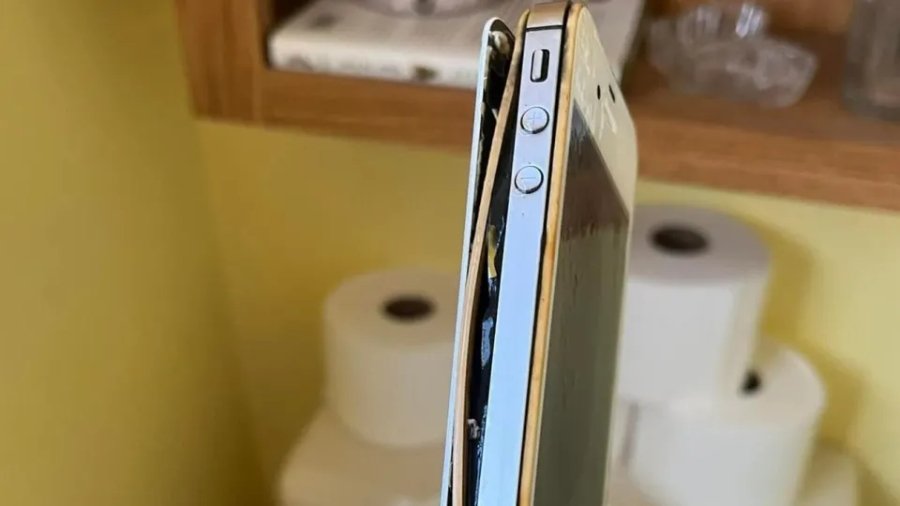 The images also show that the iPhone has suffered damage over its ten years in the pipes. Surprisingly, the front glass is intact, but the rear has started to break away from the phone.

It's not known whether Beckmann has tried to power it up. Given the condition of the back glass, it seems like a bad idea.