AppleInsider
Posted: February 28, 2022 2:29PM
in General Discussion
On this week's episode of the HomeKit Insider podcast, we discuss the Thread-equipped Belkin Wemo smart plug plus the Eve Water Guard, and dig into some lesser-known HomeKit brands.

Belkin has continued its rollout of Thread to its Wemo line with a new version of its smart plug to make its debut this past. It's otherwise the same as the last-generation device but is able to act as a Thread router node and extend your Thread mesh network and touts faster response times.

Eve was in a similar boat itself, launching a new version of its Eve Water Guard that will send you an alert if a water leak is detected. It too was updated with Thread which has proved to be much more reliable than Bluetooth. 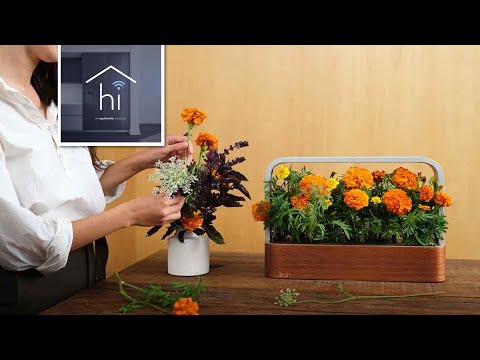 We then wanted to take some time to bring some attention to some exceptional HomeKit brands that are more niche and don't regularly get featured as often as the big players.

Edn makes an indoor smart garden that has an integrated light that can be controlled via the Home app. Twinkly makes a medley of smart lights that uncommon form factors. These include string lights, curtain lights, and more that all work via HomeKit thanks to a late-2021 update.

Fibaro makes a unique motion sensor, Rachio has an awesome whole-yard watering system, Kaitera has its Laser Egg environmental monitors. Moen and Kohler have their own smart water devices such as faucets and showers that work with Apple's smart home platform.