AppleInsider
Posted: March 3, 2022 12:22PM
in iPhone
Apple has been researching how to make it simple for a future iPhone user to directly see the difference between Wide and Ultra Wide lenses, giving experienced users more control. 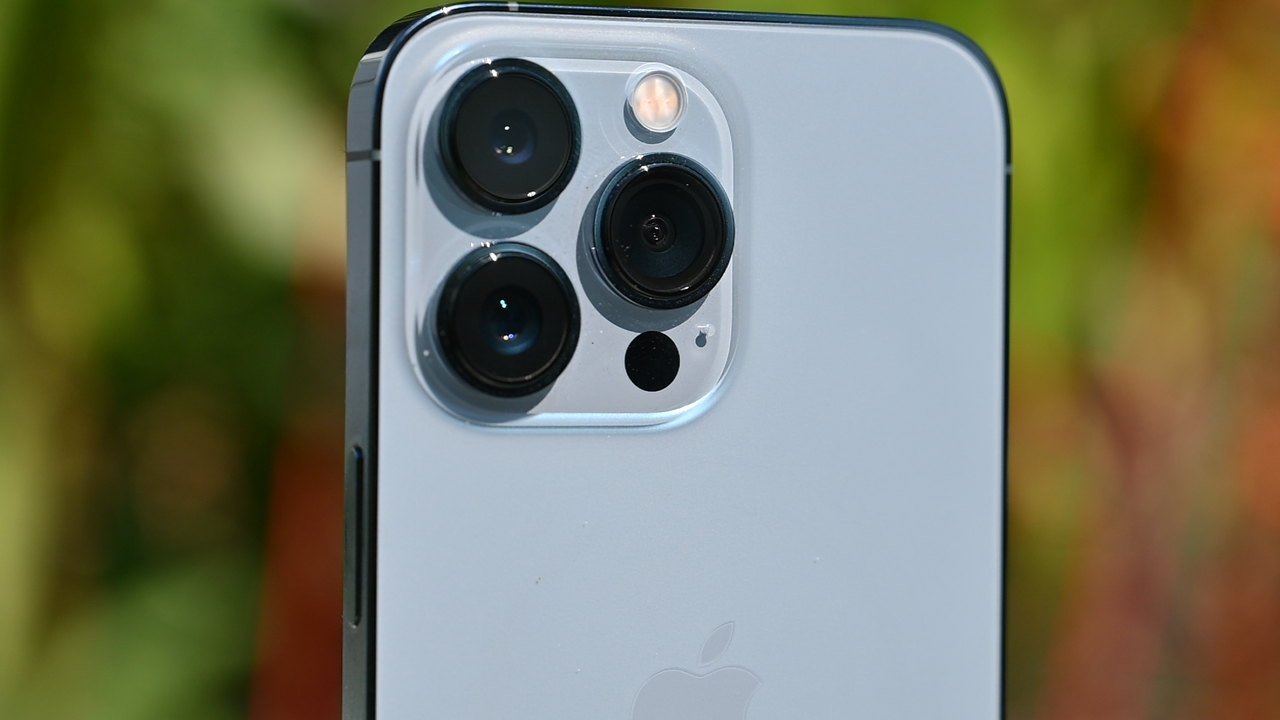 The odds are that most iPhone 13 Pro users do not know which of their three rear camera lenses is taking a photo. You can choose, although the iPhone will switch, for instance, into macro mode if it determines that's what you need.

Overall, though, you don't think about which lens is being used because you don't have to. Typically, you'll frame the shot and if you don't like it, you'll then swipe on the controls to zoom in.

Or you'll do what photographers call zooming with your feet. Physically getting closer to an object or a person is so often the best thing you can do, but Apple wants to make it easier to switch between iPhone cameras.

"Digital Viewfinder User Interface for Multiple Cameras," is a newly-revealed patent application that's concerned with presenting a user with all of the iPhone's camera options.

It's not just that this can give you better control when you're composing a shot, but it also has an effect on the image quality of your photo. That's because when you can see all of the options through a digital viewfinder, you can also see when a choice will degrade the image quality.

Optical zoom is always better than digital, since at heart the latter works making the image bigger through doubling or existing tripling pixels. Optical zoom brings an image closer without sacrificing quality.

However, optical zoom "complexities in the device's optical train," since it's achieved by "by moving physical components (e.g., lenses)." In other words, optical zoom requires a thicker iPhone to accommodate its moving parts.

"The use of multiple cameras permit an approximation of optical zoom even if the underlying cameras are not capable of variable optical magnification," continues the patent application.

This is why the iPhone already has multiple cameras. What it's been lacking is a simple way for a user to "leverage the benefits of multiple on-board cameras without placing [them] undue cognitive burdens."

Apple's proposal is to start with the regular viewfinder on the iPhone. Just as now, you open the Camera app, and are presented with the image of what the phone would take if you pressed the shutter. 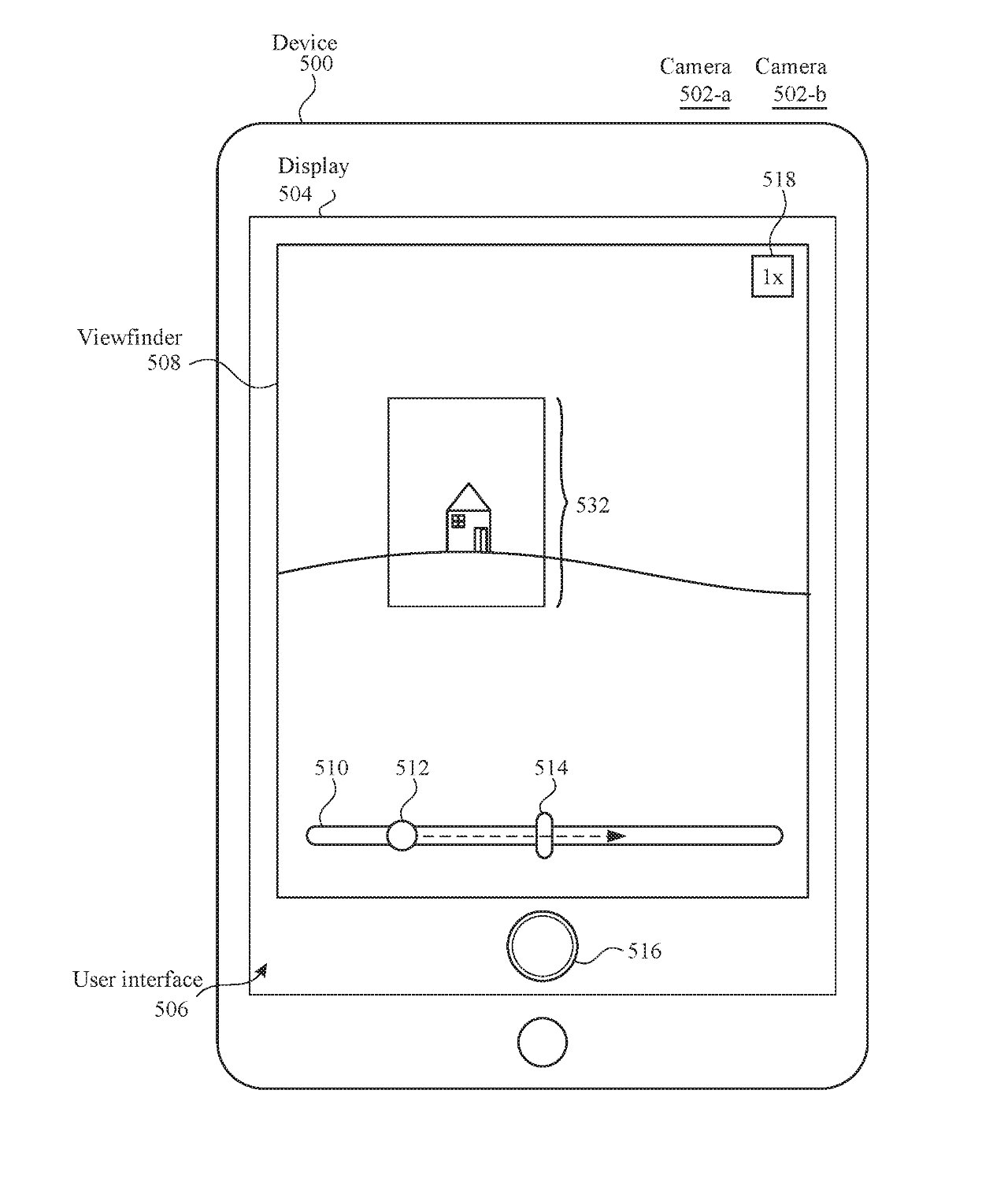 At the foot of the screen, though, Apple proposes a visible slider control. As the user swipes across that control, they get to see different options available from the cameras.

Without having to tap from a list of cameras, just swiping along the slider control would let them compose the shot they want. One touch of the slider might switch the iPhone from using one lens to another, but the user doesn't have to know or care.

When the user does care

Apple always defaults to making things as simple as possible, and being able to just slide along to see what image suits you best is appealing. But there are also always users who do care about the specific lens being used, and who do want to control their choices.

For them, the same patent application covers another possibility. The one display on the iPhone could also show two different images from the lenses.

The screen could present a separate, independent viewfinder image. So that you can see what the results of your choice would be.

This patent application is credited to six inventors. Most, including Linda L. Dong, have multiple previous related patents to do with iPhone cameras and viewfinder systems.