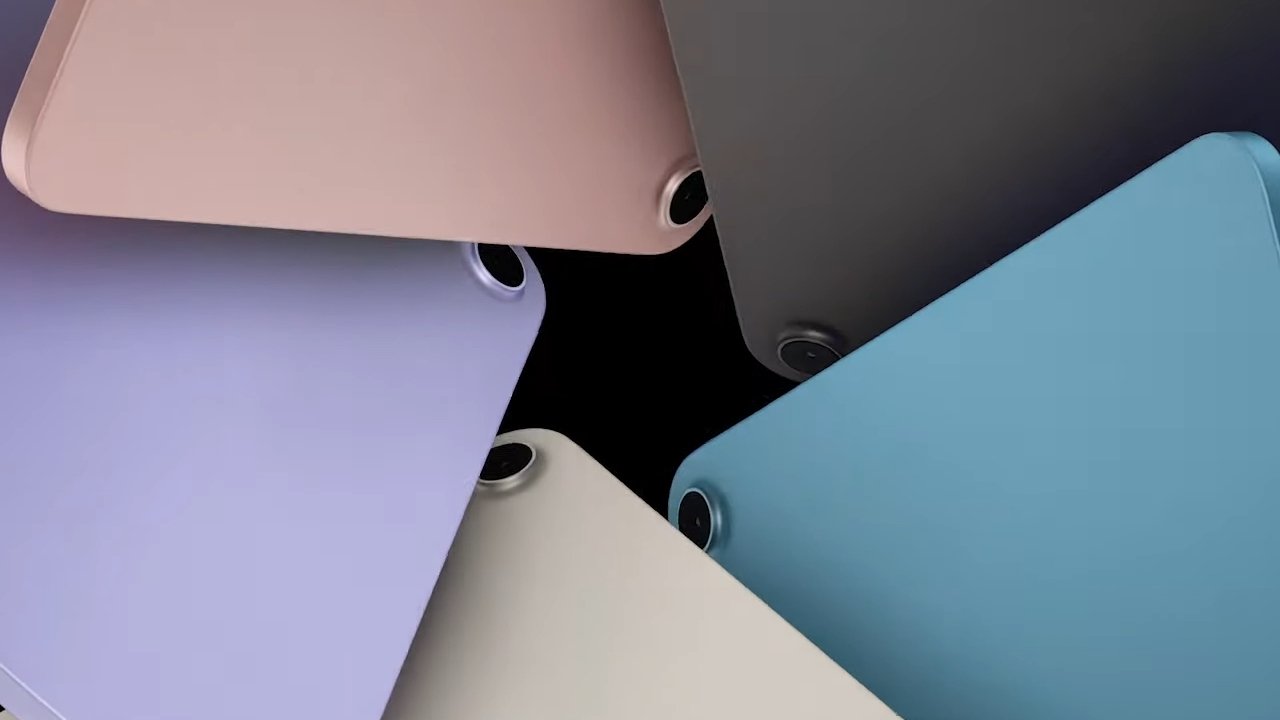 The iPad Air 5 uses the M1, so it has identical performance to its pro counterpart

Reviewers are running the iPad Air 5 through Geekbench, and the scores don't show anything surprising. In fact, the numbers only differ by what can be attributed to rounding errors and per-run changes.

Geekbench gets these scores by running a series of benchmark tests in an iOS app. The scores can be affected by battery charge level, external temperature, and other factors. Which explains the different numbers across tests and devices running the same chipset. 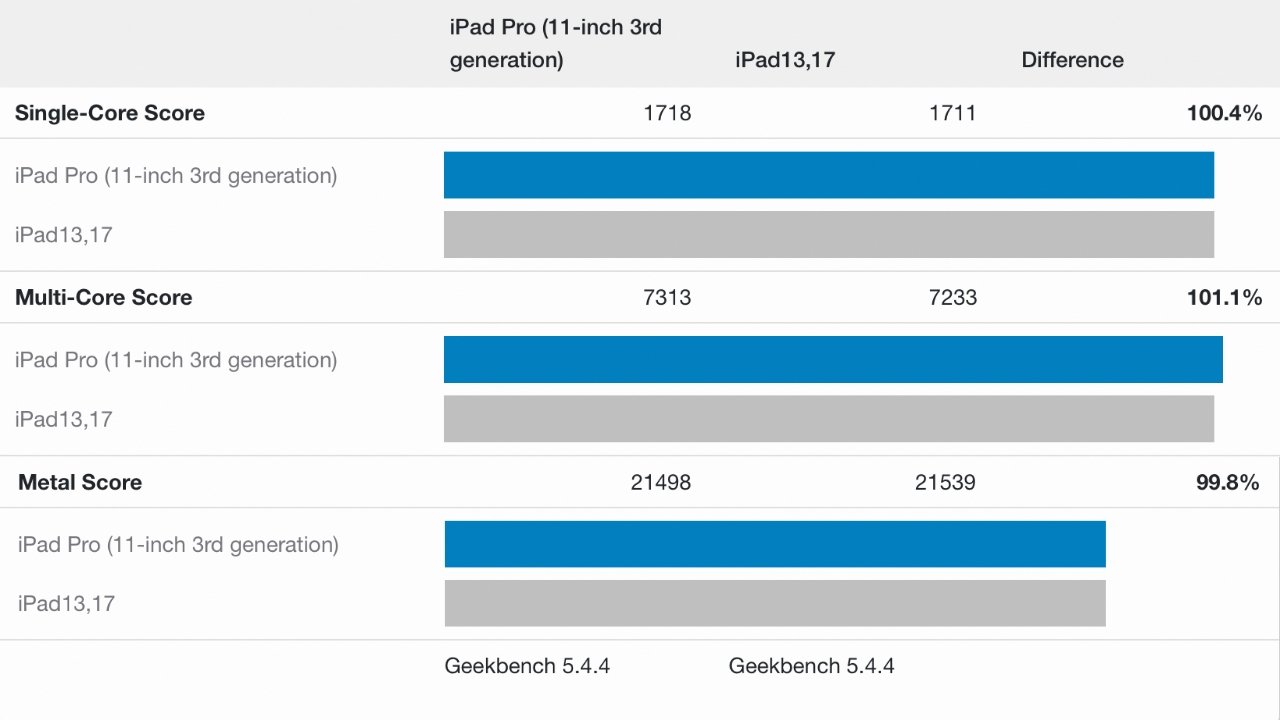 The M1 processor was first introduced for use in the Mac, but was later added to the iPad Pro lineup instead of Apple's usual "X" series chips. Apple including the M1 in the iPad Air is somewhat perplexing since it places this mid-range tablet's performance in line with the "pro" tablet lineup.

The processor isn't the whole story, however, since there are still several exclusive features for the iPad Pro that keep the product differentiated. They can have up to 2TB of storage, 16GB of RAM, and use ProMotion displays. The iPad Air is limited to 8GB of RAM and 256GB of storage and a max refresh rate of 60Hz.