AppleInsider
Posted: March 14, 2022 10:28PM
in General Discussion edited March 31
Some models in Apple's upcoming iPhone 14 lineup could sport taller screens and new satellite features, but may not come in a "mini" variant, according to a new report. 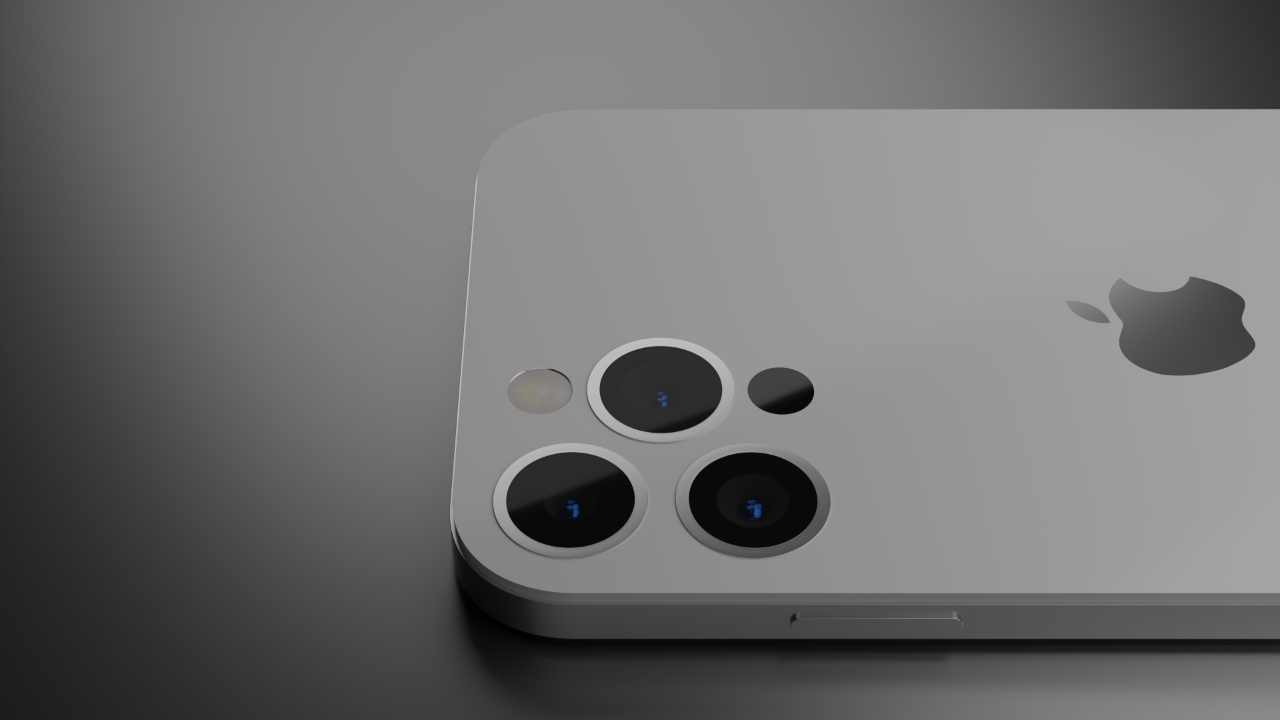 The iPhone 14 is expected to launch later in 2022, and according to recent rumors, the iPhone 14 Pro models could make the move to A16 chips while the base iPhone 14 models could stay on an upgraded version of Apple's A15.

On Monday, 9to5Mac said its sources corroborated the differing chips in the "iPhone 14." The report also added new details about the upcoming smartphones.

For example, Apple will reportedly drop the 5.4-inch "mini" model in favor of two 6.1-inch versions and two 6.7-inch variants. The new devices will retain the same display resolution as their iPhone 13 predecessors.

However, the iPhone 14 Pro and iPhone 14 Pro Max could have a slightly taller screen because of the pill-shape and hole-punch design. Previous rumors have indicated that the new notch replacement is coming first to the Pro models in 2022.

As far as other tidbits, sources told 9to5Mac that Apple is working on satellite communication features. However, it's reportedly unclear whether those features -- which are codenamed "Stewie" -- will be ready in time for the Fall 2022 lineup.