AppleInsider
Posted: March 17, 2022 10:45AM
in iPhone edited March 2022
A new series of CAD illustrations purporting to show the forthcoming "iPhone 14," appear to back up previous reports that it will retain the iPhone 13 design almost entirely. 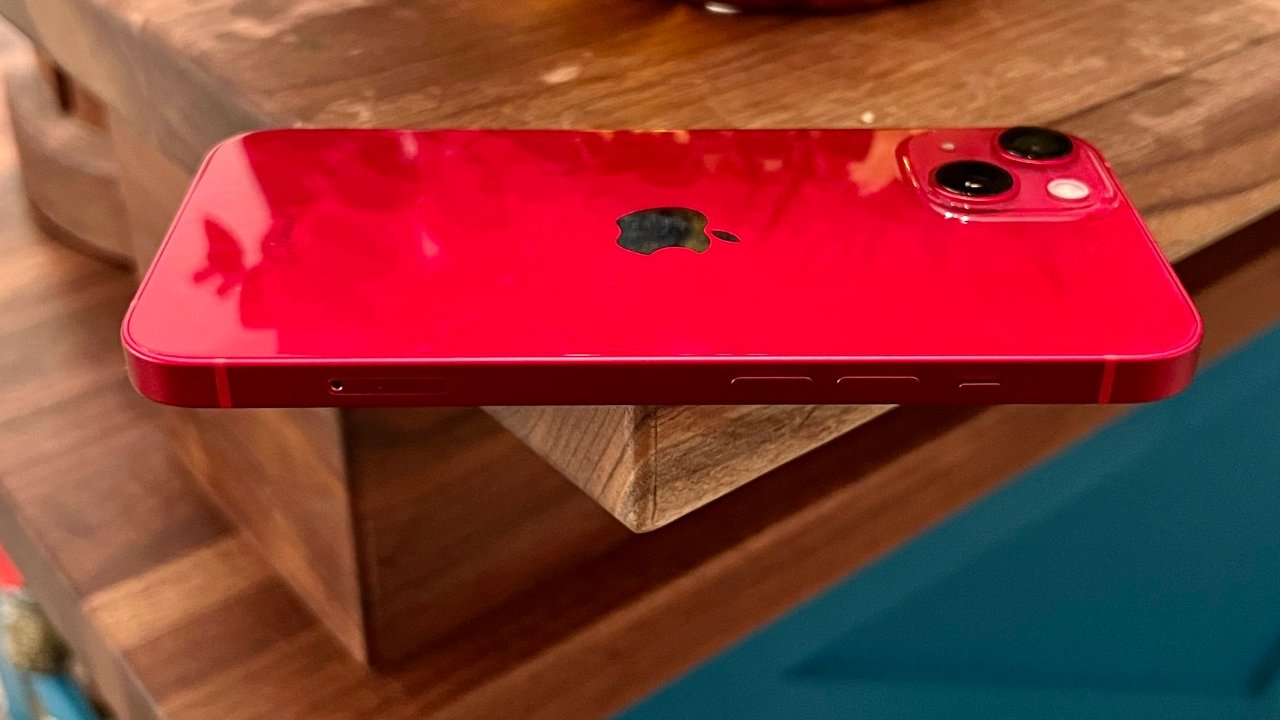 As shown byMySmartPrice, the renders show that the new model is close to indistinguishable from the current iPhone 13. There are no visible differences in the front, for instance, with the "iPhone 14" retaining the current Face ID notch, as previously claimed. 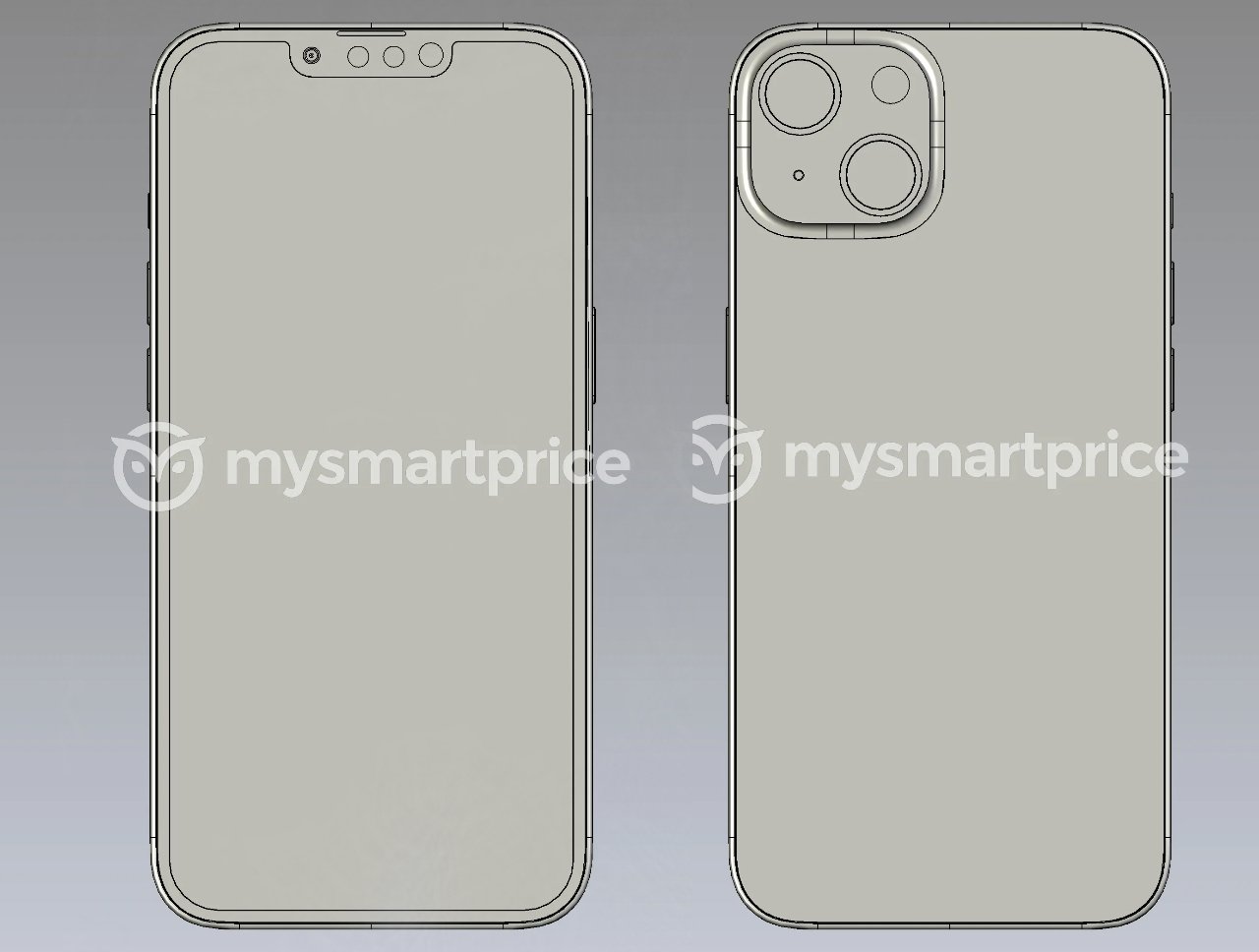 The 3D CAD render of the rear of the phone appears to show a thicker frame around the camera lenses, bringing the side of the bump closer to the edges of the iPhone's back.

Given Apple's history of enclosure use, the CAD drawing is unsurprising. The flat-sided iPhone similar to what it used in the iPhone 4 will likely be used for another year or two, before being replaced with something new, if trends continue.

The illustrations that have been leaked in the last couple of days appear to be the same as those provided to case manufacturers. Apple will share early data with select partners, in a competitive case-manufacturing industry where if you don't have a product early in an iPhone's life, you're at a significant disadvantage versus your competitors.

Apple's iPhone 14 lineup is expected to debut in September 2022.