AppleInsider
Posted: March 22, 2022 3:49PM
in General Discussion
MacPaw, the Ukraine-based developer of Setapp, has created a Mac app for users to learn whether their data is held on Russian servers -- and can then be read by the country's authorities. 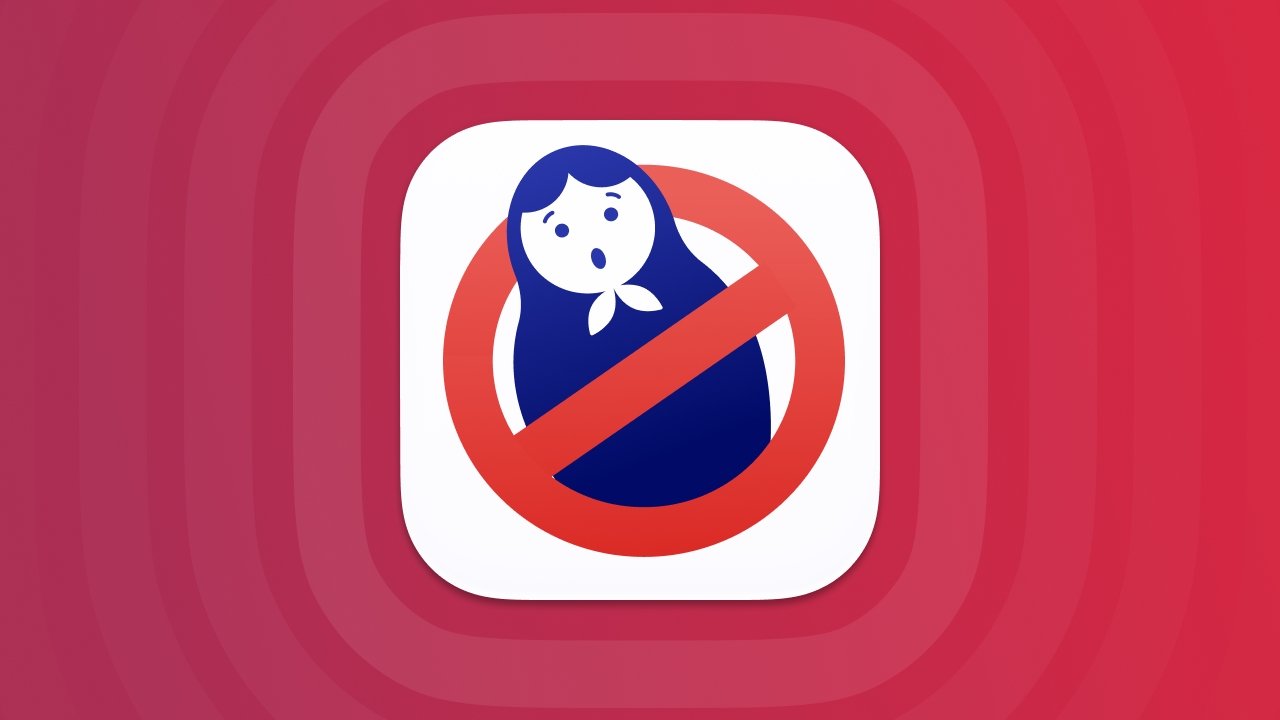 Headquartered in Kyiv, Ukraine, MacPaw has told users that its software - Setapp, CleanMyMac X, and more - will continue to work despite the invasion of the country by Russia. Now the company has also released one of its own internal security tools, developed during the invasion.

SpyBuster is a free app that users can use to scan their Mac. It determines whether any apps are Russian or from Belarus, and also whether any data is sent to servers in those regions.

The data is significant because, MacPaw points out, under Russian law, authorities can command local servers to hand over any voice calls, data, images, and text messages from the last six months. The same laws require metadata about this information, such as time and location, to be available for three years, if held on a Russian server.

Beyond identifying Russian or Belarusian software, SpyBuster lets users block any data being sent to servers in either locale.

The app's scan results are processed and stored locally on the user's device, and not shared with MacPaw. The company told AppleInsider that it's then up to the user to decide whether to take steps to prevent data being stored on Russian servers.

SpyBuster can be downloaded directly from MacPaw for free.