AppleInsider
Posted: March 24, 2022 2:54PM
in iCloud
Apple has agreed to pay out $14.8 million to U.S. residents to settle a class action lawsuit focused on the storage of user iCloud data on non-Apple servers. 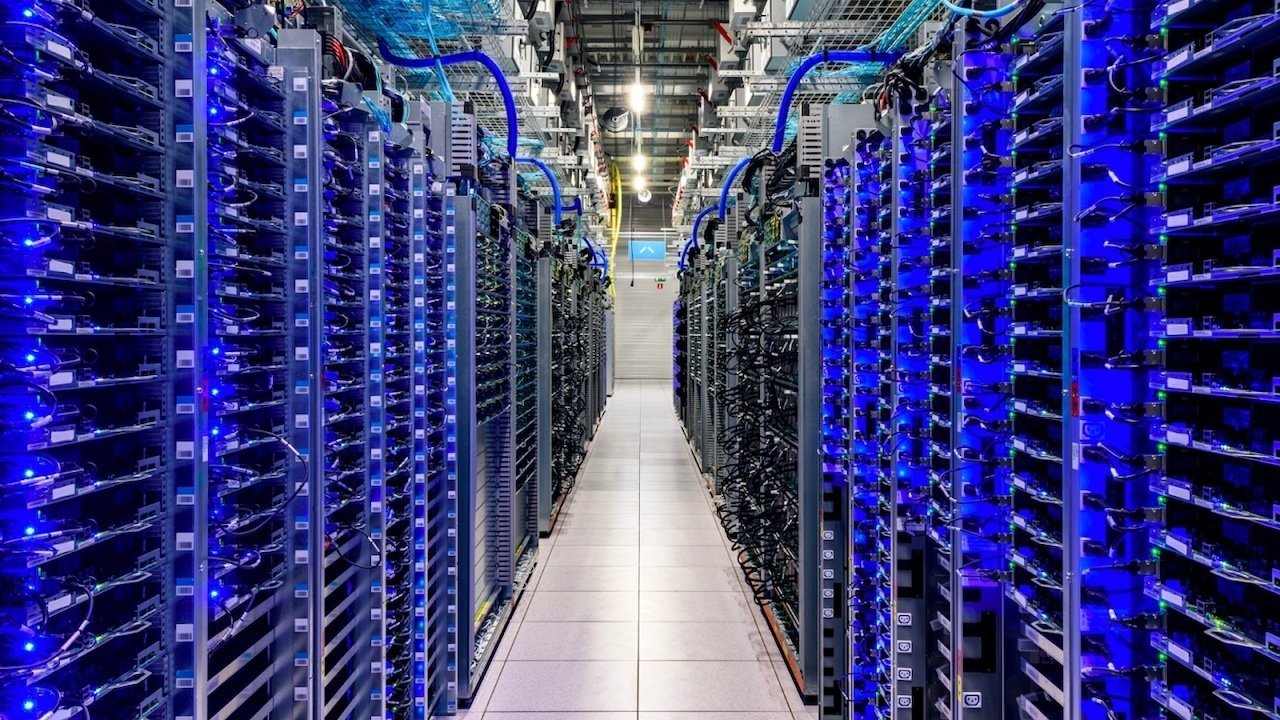 The complaint, filed back in 2019 in a California District Court, alleged that Apple had breached its iCloud server terms and conditions by storing user data on servers run by Amazon, Google, and Microsoft instead of its own.

Apple denies that it breached its promise that iCloud data is "stored by Apple," but has agreed to pay the sum to settle the class action lawsuit.

According to the settlement's website, the payout applies to anyone who purchased an iCloud subscription between September 16, 2015 and January 31, 2016. Users don't need to do anything to join the class represented in the settlement.

As long as the email used to purchase an iCloud subscription is still active, the settlement lawyers say that users will receive a notification advising them of the settlement.

Users who still have an active iCloud subscription -- and a U.S. mailing address associated with it -- will automatically receive the payout in the account that they use to pay for their plan. Otherwise, users will receive a check with the payout.

It isn't clear how large the payout will be for class members. The awards will be distributed based on the storage tier a user signed up for during the aforementioned period.

This isn't the first time that Apple has caught flack for how it stores its iCloud data. Back in 2018, the company's decision to store Chinese user data on state-owned servers also stirred controversy.