Hey guys I need help. My Macbook Pro A1990 was having issues after updating (I think it was in November) it a while back, it would crash and then I could turn it on again. It would do this continually and then I was able to update it again and it got better. Well I just updated it again and it came back with a vengeance. It would crash and then I was having a difficult time getting it to power on again. So I tried repairing the disc from disc utility and reinstalling the os from disc utility and it was good for a day so I figured it was all fixed. I went to sleep and when I got up in the morning went to use it and it was entirely unresponsive. No fan, no screen being lit. Power button doesn't do anything. It seems entirely bricked. So... I looked it up and found that you can "revive" it with another mac. I was like "oh good we have another mac that can do that!". So here I am all happy thinking that we will just revive it and reinstall the os and be off down the road... boy was I wrong! I installed Configurator on the host Macbook Pro (2020 13") and connected the computers via a USB C cable. Sure enough it came right up in recovery mode on configurator. So, with the help of YouTube University I put it into DFU mode and sure enough it worked and came up right away on the host mac as being in DFU mode. "Oh Goody" I thought thinking that my woes were behind me and that all would be smooth sailing from there. I then proceeded to begin the revive and watched that lovely status bar flow along left to right. My eyes were glued in anticipation of my Macbook coming back to life, however, my efforts were not rewarded and a heart shattering error appeared. Error 4010. After wiping away my tears I initiated it again and would get the same error and then another error every now and then Error 75 "The operation couldn’t be completed. (AMRestoreErrorDomain error 75 - Failed to handle message type StatusMsg (Missing data volume)) [AMRestoreErrorDomain – 0x4B (75)]"

I've tried it all, restating the host device, trying different USB-C cables ensuring that they are plugged into the correct ports. Reinstalling configurator. Putting the bricked mac into DFU mode again from recovery each time I tried to revive it. I also tried Restoring it and I get the same errors. Still no life on the dead mac. It comes up into recover mode on configurator after attempting to restore or revive it. I've tried all the keyboard combinations to restart it and to safe boot it and everything it! Nothing works. No life on the computer and the same errors persist. I've scoured all of the Mac Forums and videos about reviving and restoring and tried it all, nothing has worked. I am so desperate that I am even willing to beg for help on a forum. Any help would be appreciated!

The two errors I get in configurator are 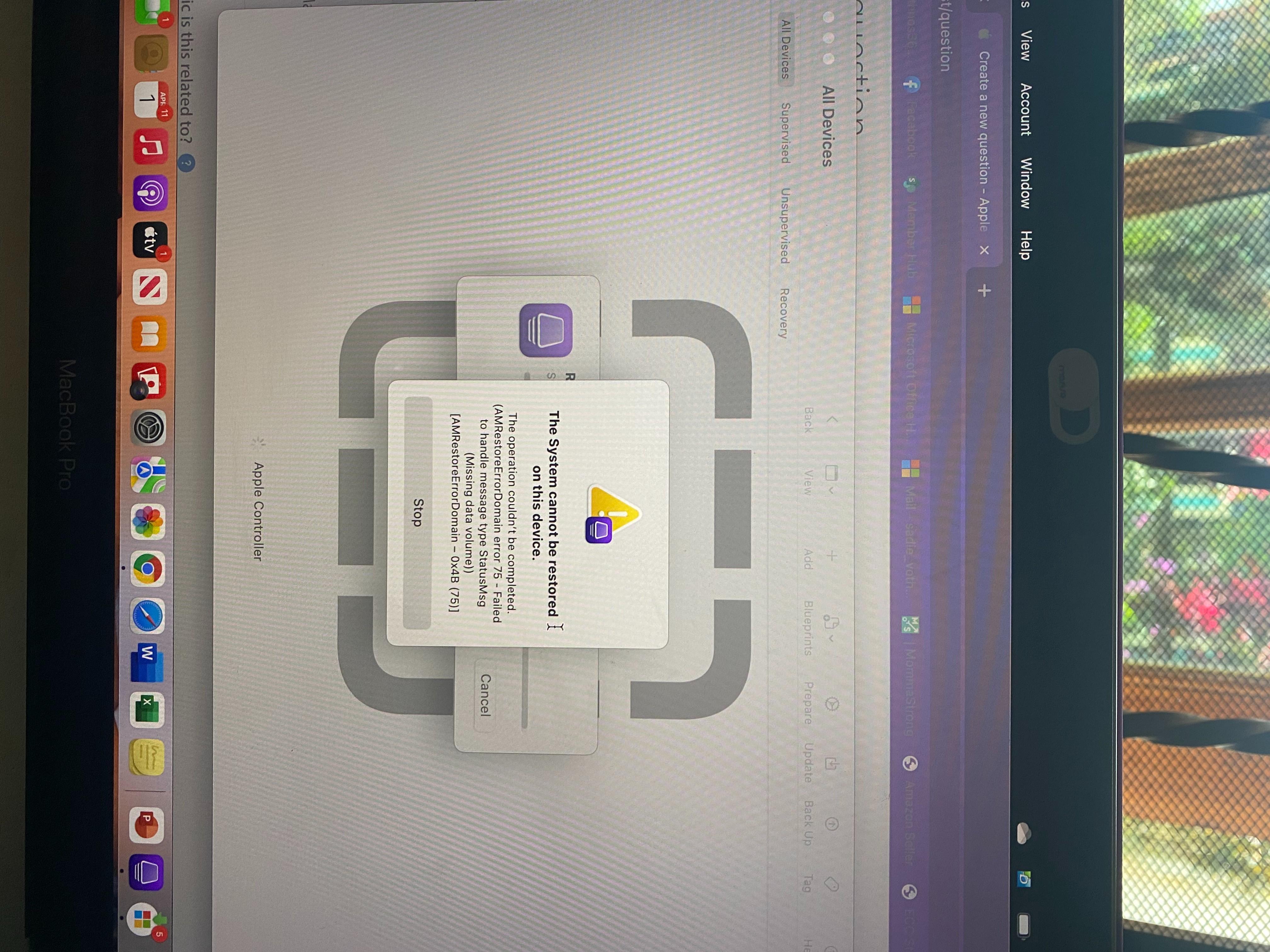 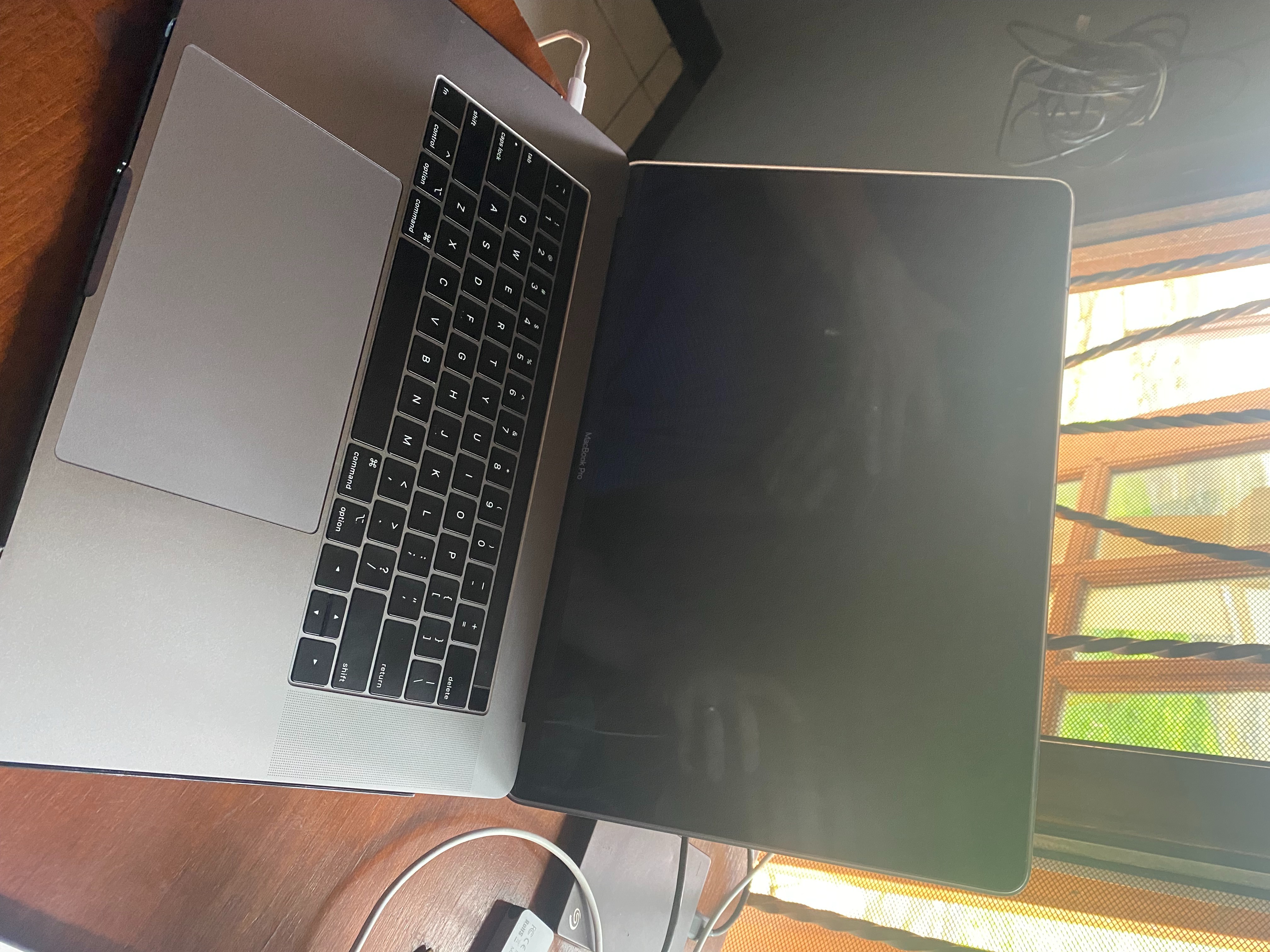