AppleInsider
Posted: April 4, 2022 11:24AM
in General Discussion
Apple will be opening its largest Apple Store in South Korea on April 9, with customers able to make reservations to the opening of the outlet in Myeongdong,in the heart of Seoul. 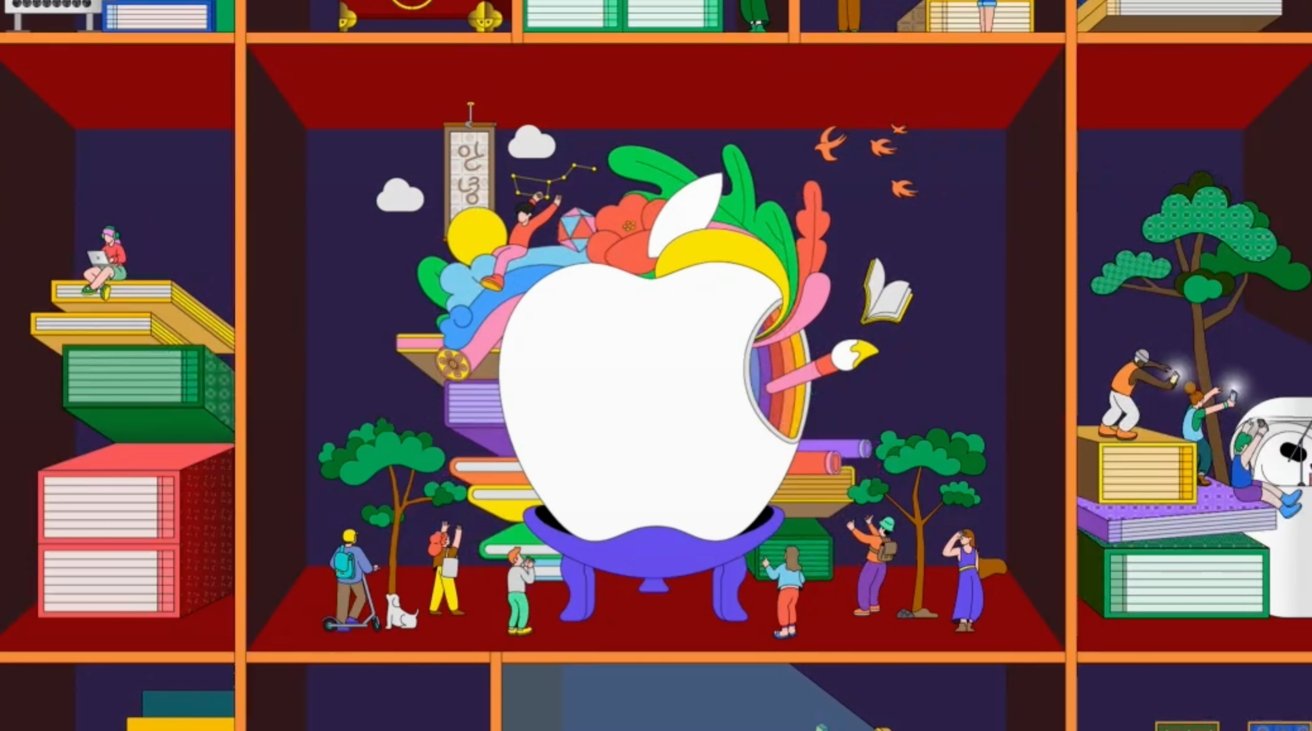 Following an initial tease in March about its upcoming opening, the store page for Apple Myeongdong updated over the weekend with a confirmation it is opening on April 9 at 10am local time.

Due to the ongoing COVID-19 pandemic, Apple is applying safety procedures to the opening, making in-store activities only available for those who register beforehand. Reservations can be made on the store page from 8am on April 7, though there will be a limitation to the number of people who can enter the store.

Initially surfacing in 2017, the Myeongdong Apple Store will be the largest in the country, located in the heart of the capital, Seoul. It is located near to Seoul's historic Deoksugung, a palace and tourist attraction featuring a ceremonial changing of the guard.

Apple describes the store as a place to "provide a source of inspiration that is open to all, where imagination and creativity are constantly springing up."

While images of the store itself have yet to be released, Apple has promoted the outlet with an animated film, as well as a selection of wallpapers.