AppleInsider
Posted: April 21, 2022 10:15AM
in General Discussion
Apple spent $2.5 million on political lobbying in the first quarter of 2022, a record high as the company faces increased App Store antitrust pressure from Congress. 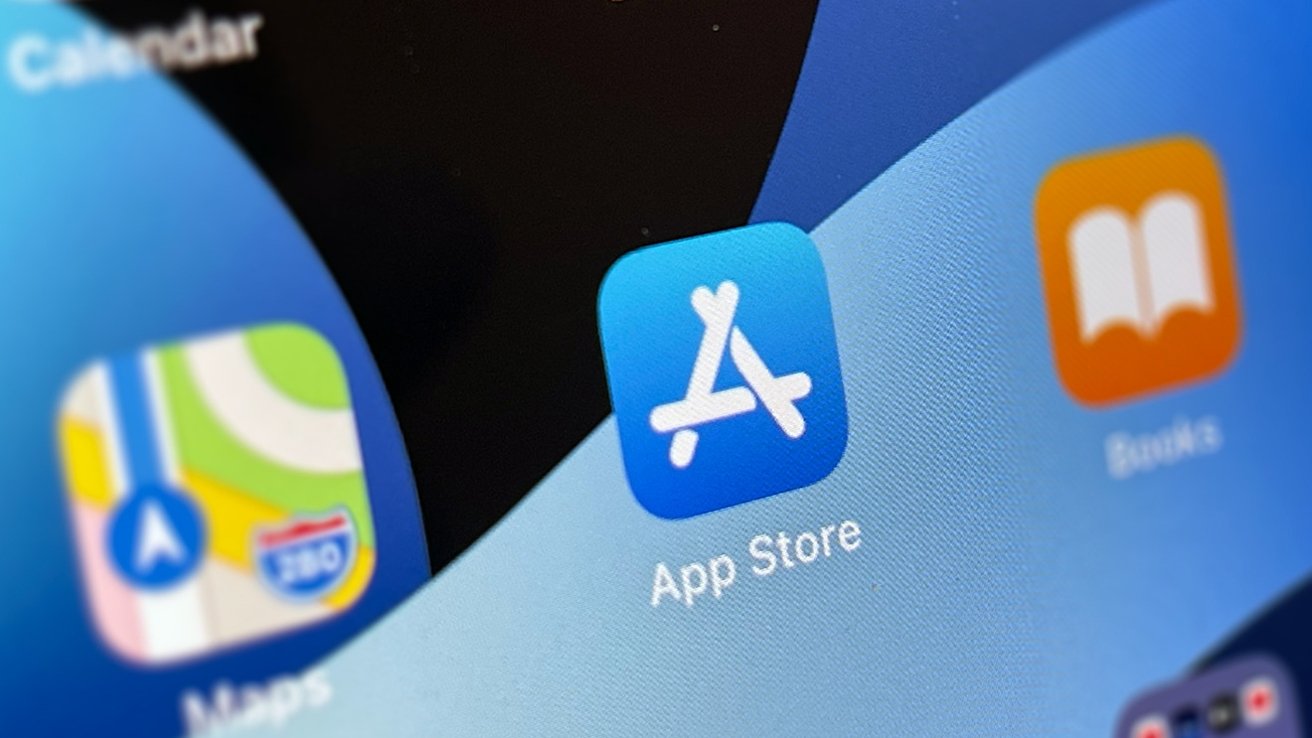 In 2021 it was Amazon and Meta that were spending record high amounts on lobbying, while Apple actually decreased its own spend. Now filings covering the first quarter of 2022 show that Apple has stepped up its efforts as it tries to combat proposed legislation that could mean changes to its App Store.

Even as it decreased spending overall in 2021, Apple still mounted what was described by the Campaign for Accountability as "aggressive" lobbying tactics. Those efforts were focused on Arizona, Georgia, and other states where proposed legislation threatened the App Store's policies.

Now in the new filing seen by Bloomberg, Apple has disclosed that it has lobbied on dozens of issues. These include antitrust bills such as the Open App Markets Act, which is opposed to app stores being required to allow third-party payment systems.