AppleInsider
Posted: April 23, 2022 2:59AM
in General Discussion
One man used his Apple AirTags to track his missing luggage and make a compelling argument for the airline that lost it to get involved. 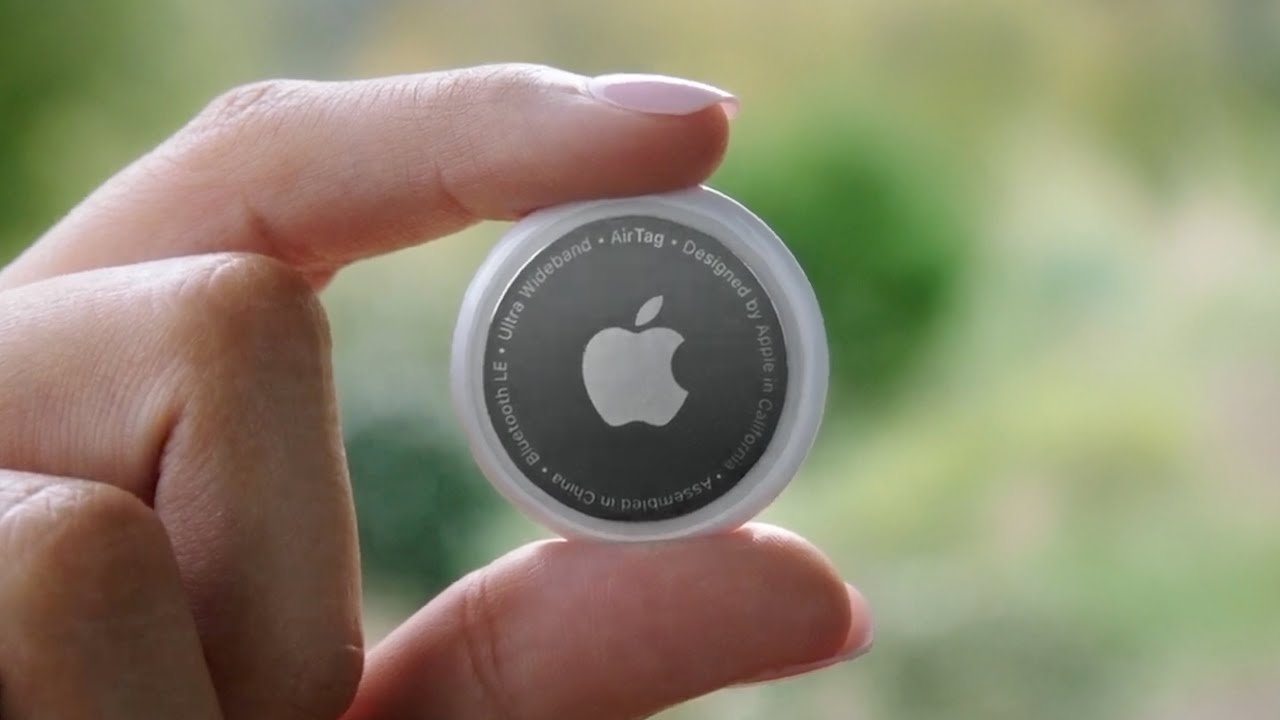 Elliot Sharod traveled to South Africa for his wedding in April. However, when he arrived back in Dublin, the starting point of his trip, his bags had mysteriously vanished.

The three missing bags contained sentimental objects from his wedding -- handwritten notes from guests, wedding invitations, itineraries. However, they also each had another item -- an AirTag.

The Apple-designed item tracker is small enough to hide nearly anywhere. Sharod hid his in a sock.

Sharod has been actively tracking his bags during his trip home, noting that he had a "robust" itinerary that took the couple through multiple airports.

The bags never made it to Dublin. Instead, they wound up in Frankfurt, Germany, where they were transferred to a gate area.

Sharod reached out to the airline, Aer Lingus, to inform them that the bags were missing. Aer Lingus responded, saying they would route the bags from Frankfurt to London to deliver them to the Sharods' home in Surrey.

Eventually, two of the bags did show up, but a third is still missing. Sharod notes that the bag was delivered to a location in London, then moved three streets to a different location days later.

After failed attempts to locate the bag by the Aer Lingus, Sharod has taken to posting updates on his Twitter about the experience.

He called the airline's response to the situation appalling and made a PowerPoint presentation highlighting the locations where the bag had been tracked.

Hi @AerLingus - perhaps a PowerPoint presentation on the journey you've sent my lost/stolen bag on will help?

I've told you multiple times where it is and you're doing nothing about it.

This has been a shocking experience with you pic.twitter.com/105BdEM7MU

After CNN picked up the story, Sharod received his missing bag on the evening of April 22.

We have the bag!

Apple introduced the long-awaited AirTag at the "Spring Loaded" event in April 2021. The new devices are meant to aid users in tracking objects that otherwise have no smart features, like backpacks and keys. They utilize the Ultra-Wideband chip in the latest iPhones to find lost devices with precision accuracy.

AirTags costs $39 for a single device. A pack of four is available for $99. Customers can engrave their AirTag with four text characters or select from a handful of emojis.