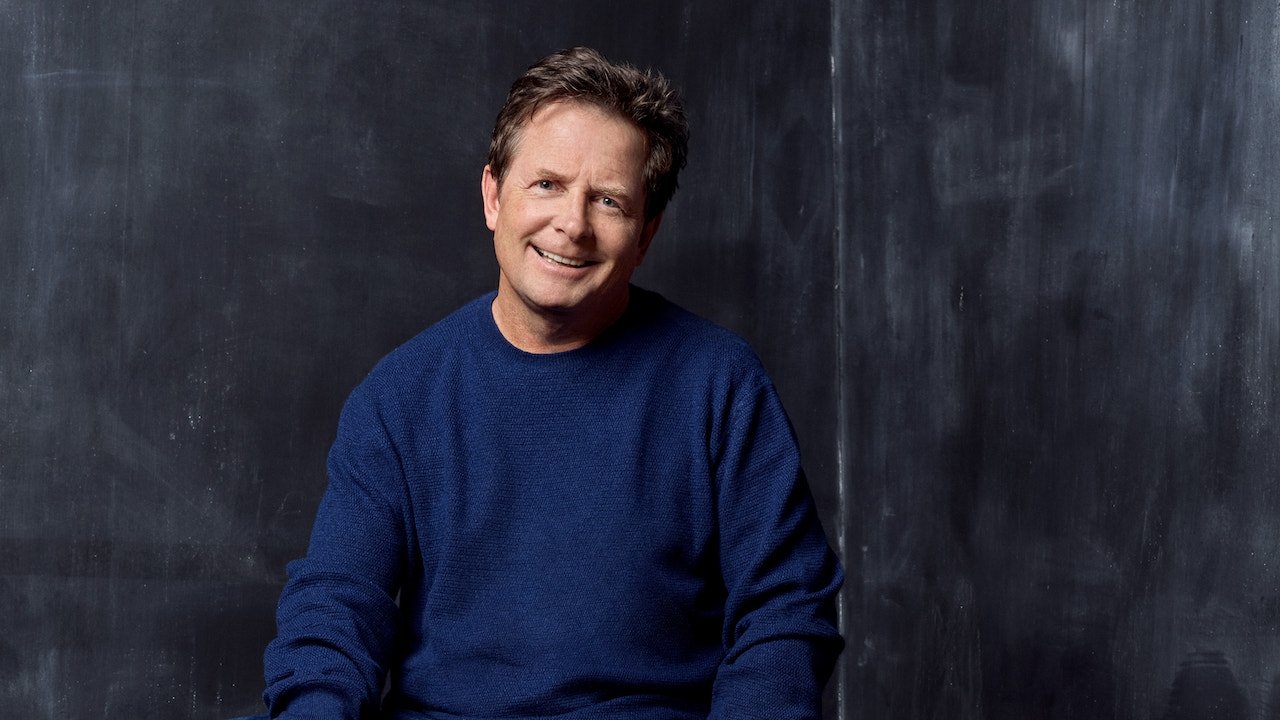 Currently in production in New York, L.A., and Vancouver, the documentary will incorporate archival footage, documentary clips, and scripted elements. It will be directed by Oscar-winning filmmaker Davis Guggenheim.

The documentary will "recount Fox's extraordinary story in his own words -- the improbable tale of an undersized kid from a Canadian army base who rose to the heights of stardom in 1980s Hollywood."

The account of Fox's public life, full of nostalgic thrills and cinematic gloss, will unspool alongside his never-before-seen private journey, including the years that followed his diagnosis, at age 29, with Parkinson's disease. Intimate and honest, and produced with unprecedented access to Fox and his family, the film will chronicle Fox's personal and professional triumphs and travails, and will explore what happens when an incurable optimist confronts an incurable disease.

Following the release of Emmy Award-winning documentary "Boys State," This untitled film will mark the second project from a partnership between Apple and Concordia Studio.