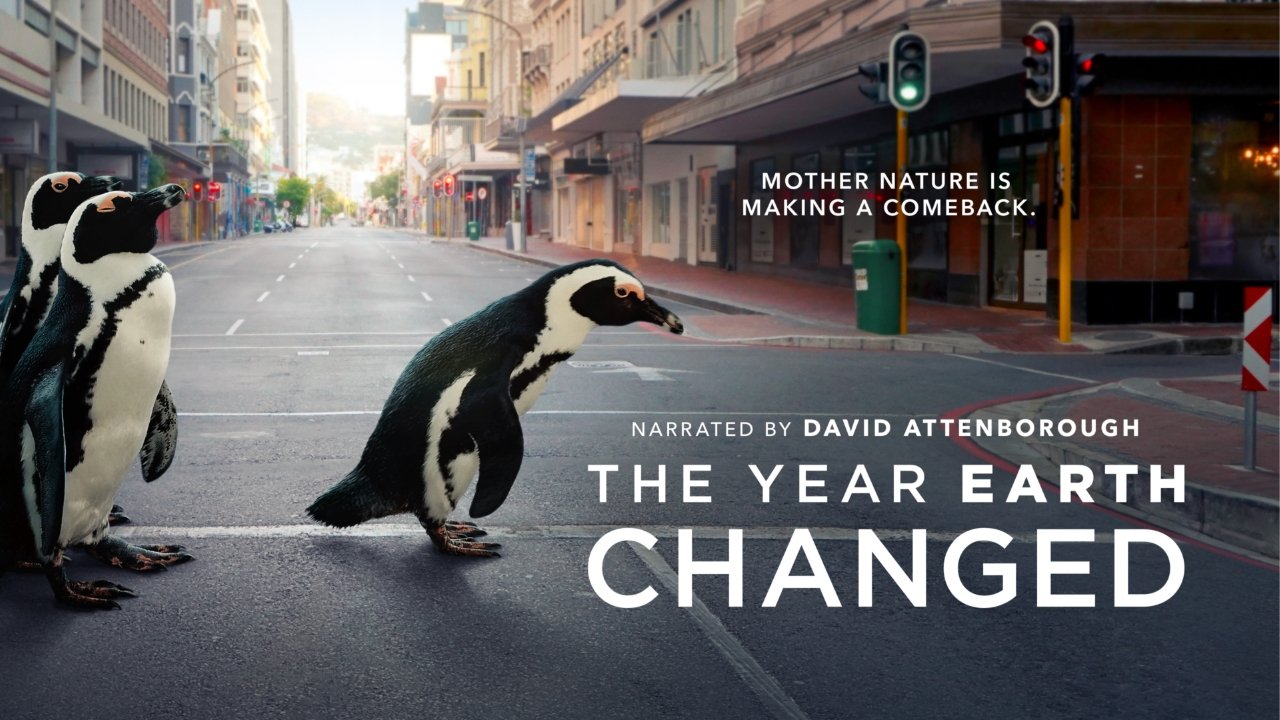 "The Year Earth Changed" is an original documentary special narrated by Sir David Attenborough. Its focus on how COVID lockdowns around the world impacted the environment gave it attention from the Television Academy Honors.

The Apple TV+ documentary was one of seven programs recognized by the Television Academy Honors. Others included "Black and Missing," "Dopesick," "Insecure," "It's a Sin," "Reservation Dogs," and "Taste the Nation: Holiday Edition."

"Now more than ever, television informs and galvanizes audiences around the world. These seven remarkable programs have enlightened viewers and advocated for some of the most significant issues facing our global community," said Television Academy Chairman and CEO Frank Scherma. "We are pleased to honor these extraordinary programs and producers who are committed to influencing social change."

"The Year Earth Changed" is currently streaming on Apple TV+. Customers can subscribe for $4.99 per month or via any tier of the Apple One subscription bundle.