AppleInsider
Posted: May 8, 2022 8:53PM
in iOS
A parent has complained about Apple's refusal to refund 23 successive in-app purchases made by his 10-year-old daughter, who was convinced to pay money to a TikTok creator. 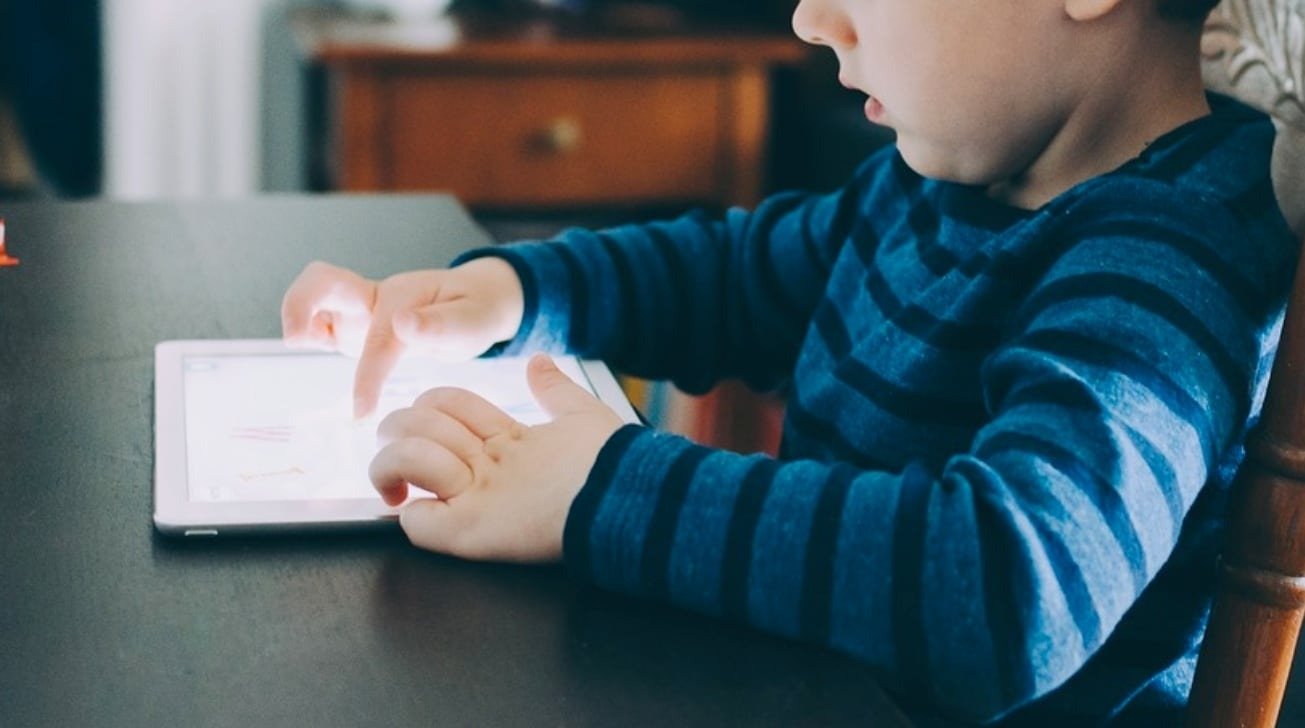 Apple has repeatedly been the target of criticism from parents after children made high-priced purchases on iPhones and iPads without parental permission. In the latest story, it seems that part of the criticism should have been applied to video sharing app TikTok.

In a letter to the U.K.'s Telegraph, a reader identified as "AH" says they had given their 10-year-old daughter with autism and "learning difficulties" an iPhone as a Christmas present. Four days later, the child then made a considerable number of in-app purchases, buying 2,012 pounds ($2,486) in coins for TikTok.

The parent discovered the purchases only after Apple sent invoices to their inbox. The parent then went through various processes to try and get refunds for the 23 purchases, but they were refused. After attempting to contact the company, including its Irish HQ, they were then given a link to Apple's legal processes, which "gives very little information at all."

"This is such a lot of money to lose in the space of a few minutes in this way," writes AH. "I believe Apple has let me down by failing to identify the unusual activity on my account and protecting me by blocking the suspicious payments. I also feel its customer care has been nonexistent."

In investigating the purchases, the outlet's response reveals the parent didn't activate any child safety controls on the iPhone before handing it to their child. Such controls can prevent purchases from being performed, and limit what a child can do on their iPhone.

The parent had, to their credit, previously activated the controls on the child's earlier iPhone, but just didn't do so on the new model.

On contacting TikTok over the account the payments were towards, it was found that the user had four million followers, and was verified by the service. Initially, TikTok said it had investigated, and said no rules had been broken, but didn't explain what the payment was for.

When pressed further to investigate, TikTok then discovered the user, "Ohidur247," had breached guidelines relating to fraud and scams. They were taking payments in exchange for followers.

The report then contacted Apple, who agreed to refund the parent in full, as well as reminding them of the presence of parental controls. The reporter commented that the payment system "should have flagged up suspicious activity and blocked the payments," similar to anti-fraud measures performed by banks.

Despite the investigation and the return of funds, it seems that TikTok isn't actively punishing Ohidur247 for breaking its rules. Though that TikTok user has lost the ability to live-stream, the account is still active and verified.