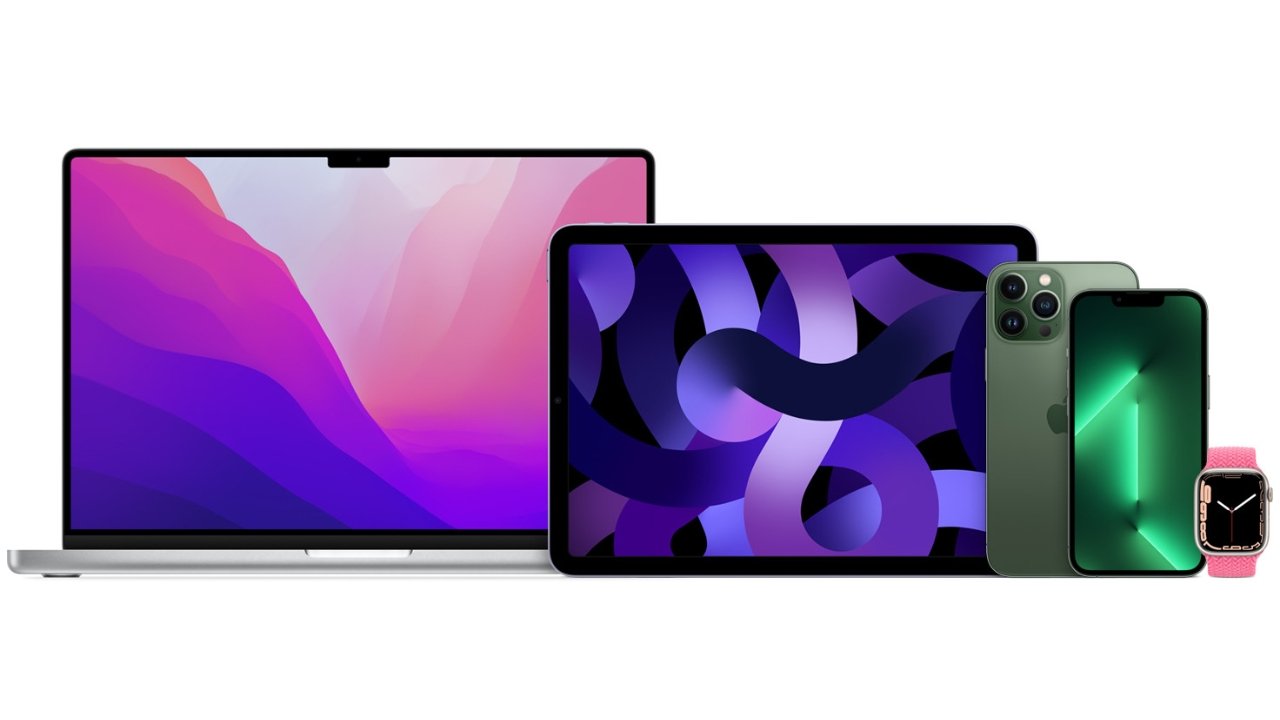 Apple boosts trade-in credit for select devices until May 31

The Apple trade-in program enables customers to get credit for many devices, including Android phones and old Apple products. The prices vary based on age and condition of the device, but Apple's slight boost in price may be enough to convince some customers it is time to upgrade.

Customers tend to upgrade their devices around holidays and Apple events in the spring and fall, so the mid-year upgrade cycle tends to be minimal. So, Apple increasing incentives for potential holdouts may increase otherwise lagging sales.

This trade-in deal comes only one week after Apple dropped the maximum trade-in credit for some Mac, iPad, and Apple Watch models. The new increase isn't enough to overcome this drop, so it isn't clear why Apple would drop, then raise prices so quickly in succession.

The additional credit is only applied when an eligible device is traded in for credit against a new Apple product purchase. Customers have until May 31 to complete the order and begin the trade-in process for the increased credit.

Third-party buyback providers are offering cash bonuses on Apple products, so it's worth checking out our Trade-in Price Guide or jumping to the providers below to see how much your device is worth.