AppleInsider
Posted: May 11, 2022 4:30PM
in iPod + iTunes + AppleTV edited May 2022
Apple TV+ has debuted a trailer for the third season of its "Helpsters" pre-school series, which adds a slew of guest stars led by Bradley Cooper and including very many more. 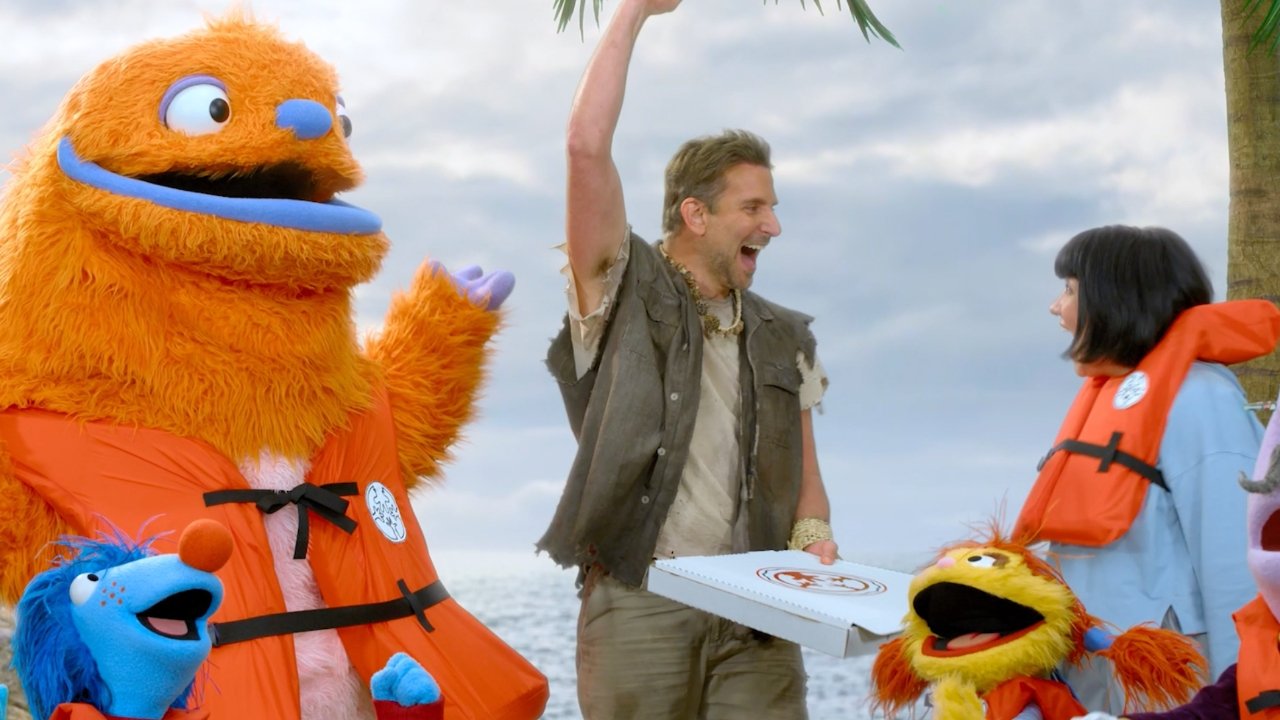 "Helpsters" is a live-action pre-school show from the makers of "Sesame Street," and it's been an award-winner for Apple. Ahead of its third season, Apple has released a 52-second teaser trailer.

"Whether it's planning a day at the beach, inventing a new machine, or learning how to line dance, the Helpsters can figure anything out," says Apple in a statement that includes the trailer video, "because everything starts with a plan." 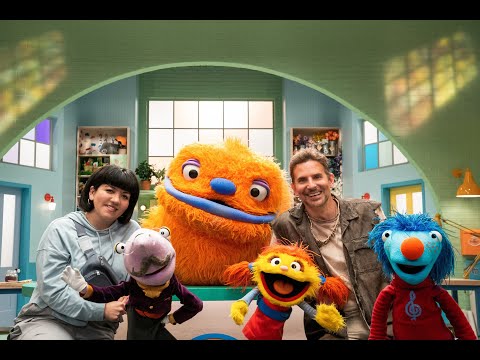 
"Helpsters" has previously been honored with both a Parents' Choice Gold Medal Awards, and a Common Sense Media Award. Its third season will begin streaming from Friday, May 27.