AppleInsider
Posted: May 12, 2022 9:48AM
in General Discussion
A drop in the value of Apple's shares means oil and gas producer Aramco has regained the title of most valuable company. 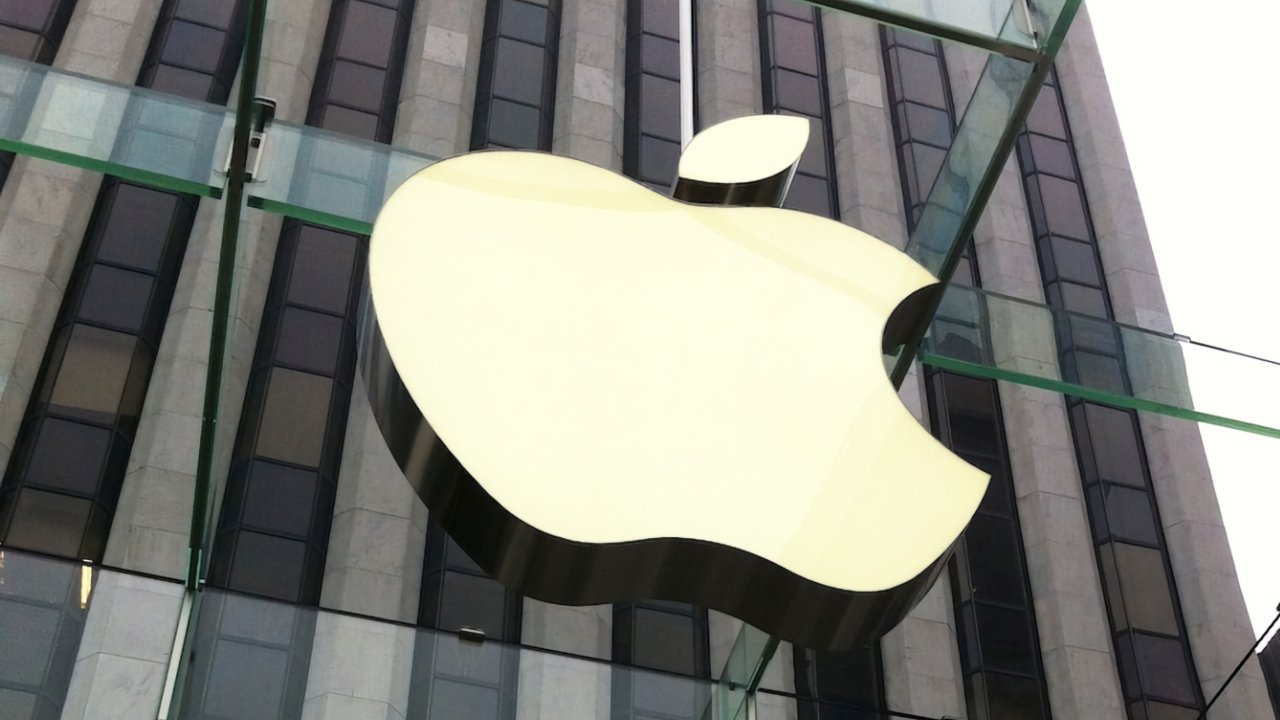 Aramco is a Saudi oil giant, and it is the company that Apple unseated in 2020, following a record-breaking earnings report. Aramco itself had only topped the list in 2019, which is when it went public.

According to BBC News, Apple lost its position at the top because of a general selling off of stocks in technology firms. Reportedly, investors are moving into energy producers as they are currently seen as safer bets than technology firms.

Apple's shares dropped 5% in trading on May 11, as BBC News says the technology-heavy NASDAQ closed 3.2% down.

NASDAQ has previously been driven to record highs by Apple.

As its current drop is seemingly related to movement of shares between firms, rather than as specific reaction to any one company's actions, it's likely that Apple will regain the top spot shortly.