Google's Pixel 6a drops headphone jack, despite mocking Apple over it 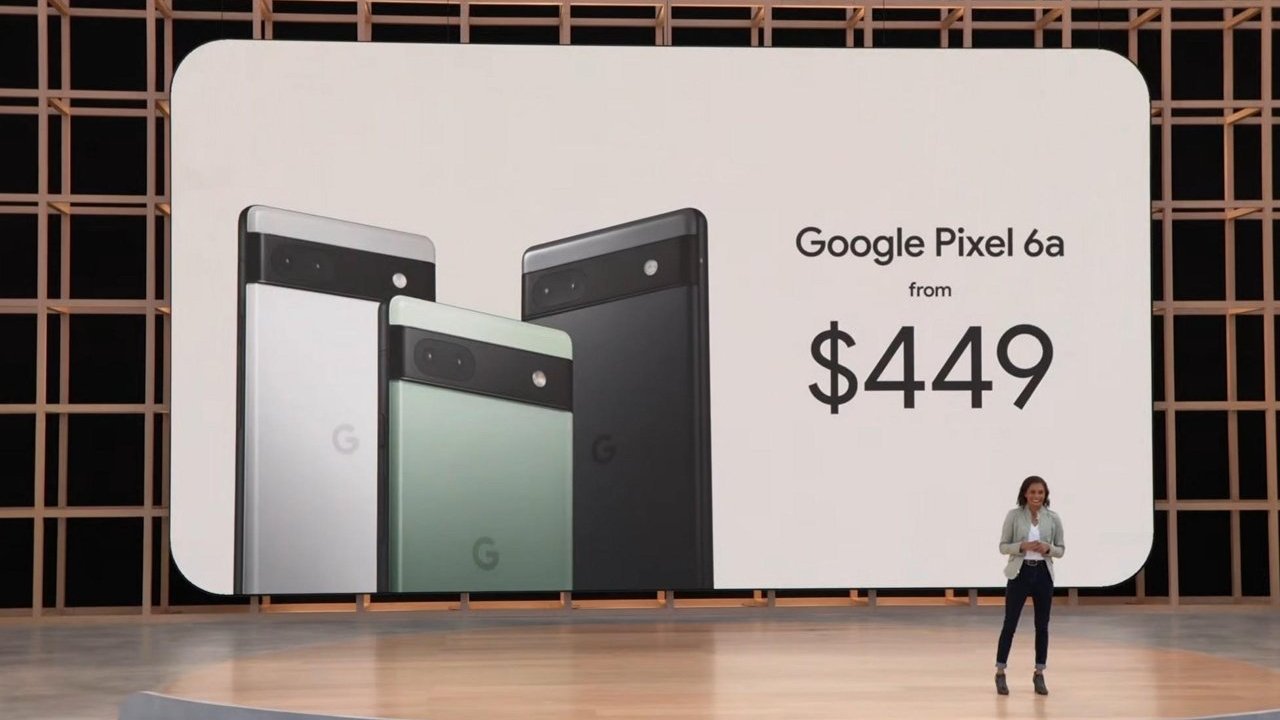 First they laugh at you, then they copy. In August 2021, Google produced a pastiche of Apple's Jony Ive design videos, entirely to ridicule how the iPhone no longer had a headphone jack.

Now as part of its 2022 Google I/O launches, the company has announced its Pixel 6a phone. It Google's new midrange phone and has an improved processor, under-display fingerprint sensor -- but no headphone jack.

"Calling this perfectly-symmetrical, technological marvel, a 'headphone jack' may feel like an understatement...," said Google's satirical video about the port on the Pixel 5a, "but technically, that's what it's called, so... fair enough." 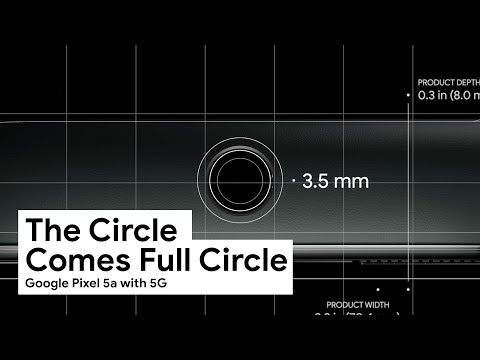 It's not known whether Google had already planned to remove the jack when the video was released, or therefore whether its marketing department talks to engineering. Smartphone designs from inception to production generally take between 12 and 16 months.

To Google's credit, the satire video can still be viewed online. That compares to Samsung, which similarly mocked Apple but then took down its ad before it copied the iPhone.