AppleInsider
Posted: May 12, 2022 2:20PM
in General Discussion edited May 2022
Apple has highlighted and interviewed three App Store developers from the Asian-American and Pacific Islander community about their story, their apps, and their impact. 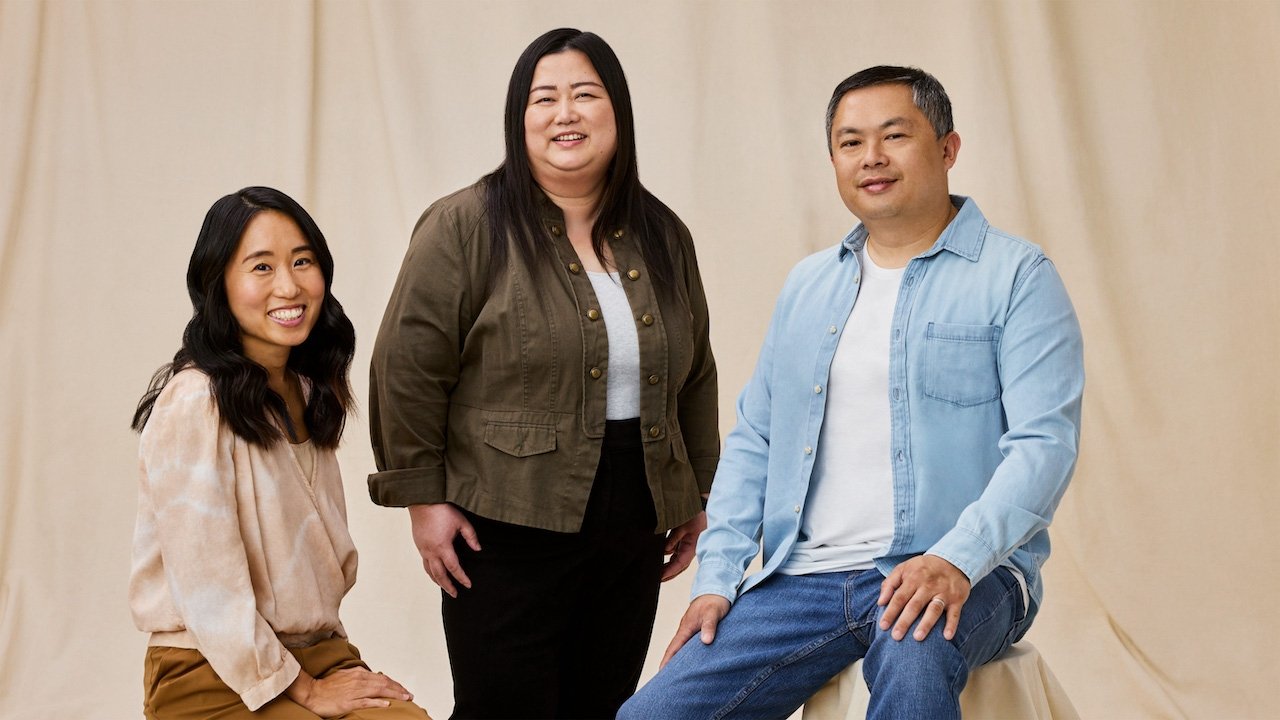 In a feature piece published Thursday, Apple interviewed Larry Liu of app Weee!, Dawoon Kang of Coffee Meets Bagel, and Annie of HmongPhrases. Apple says creators like these are "combining the power of technology with their personal experiences to offer valuable spaces for users to learn, share, and connect."

Liu, for example, created grocery delivery app Weee! When he realized that the Asian community didn't have an easy way to get the ingredients necessary for their favorite dishes.

Kang and her twin sister Arum created Coffee Meets Bagel because of their advocacy for human connection. Described as a dating app with an "intentionally slower approach," Coffee Meets Bagel focuses on guiding users toward meaningful conversations instead of chasing likes.

Vang, who participated in the Apple Entrepreneur Camp in 2021, crated HmongPhrases to help preserve the Hmong dialect for future generations. The Hmong population is largely considered one of the most marginalized Asian groups, and Vang's app allows people to search for a phrase in Hmong and practice saying it with a speaker.

"When Apple said, 'There's an app for that,' I knew I had to make one for the Hmong people," Vang said. "I wanted us to have a presence on the world's stage. So I bought an iPhone and took a course."

HmongPhrases is a labor of love for the developer, who not only codes the app but records the Hmong phrases in her own voice.

As far as Coffee Meets Bagel, Kang said that she and her sister "saw a need for a dating app that's not just about casual dates but about giving everyone a chance at love."

Liu said Weee! Helps create a "a feeling of being at home and being seen, particularly for immigrants, but also for second- and third-generation consumers who can access ingredients to make their mom's congee, or whatever their favorite comfort food or snack is."

"Food brings people together. It's about shared culture, community, and identity, and a celebration of life," he said. "Changing grocery shopping from a rote chore into something fun and shareable is a crucial part of Weee!."

The full interview with the three developers is available on Apple's website, and is well worth a read for anyone interested in making apps for the company's ecosystem.