AppleInsider
Posted: May 13, 2022 3:39AM
in General Discussion
"Carpool Karaoke" will return to Apple TV+ on May 27 and will feature guests such as Zooey Deschanel and Jonathan Scott. 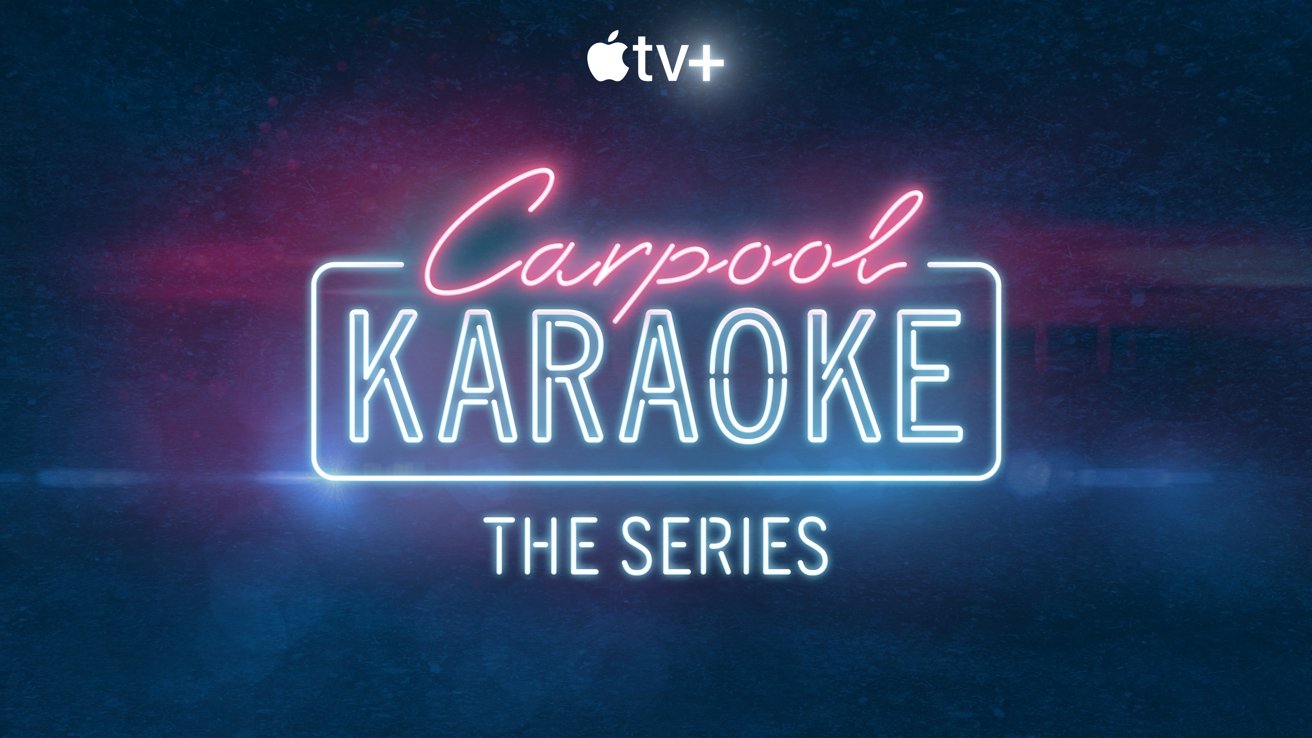 A minute-long teaser was made available on The Late Late Show with James Cordon's official YouTube channel. 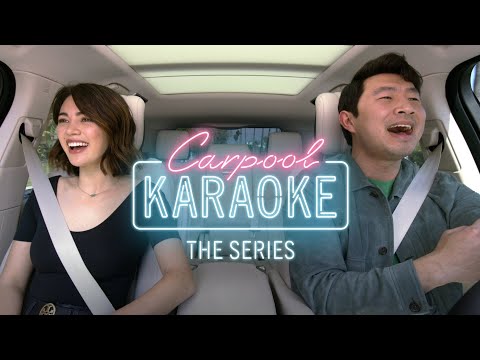 The series has won Emmy awards for each of its past four seasons, alongside multiple other awards including the Producers Guild Award.

"Carpool Karaoke" is a spinoff of CBS's Late Late Show with James Cordon's segment of the same name. Apple purchased the series in 2016.