AppleInsider
Posted: May 13, 2022 9:50AM
in General Discussion
"Deal Guy" Scott Young is leaving Goldman Sachs, having helped win the Apple Card project for the firm, its most successful credit card launch ever. 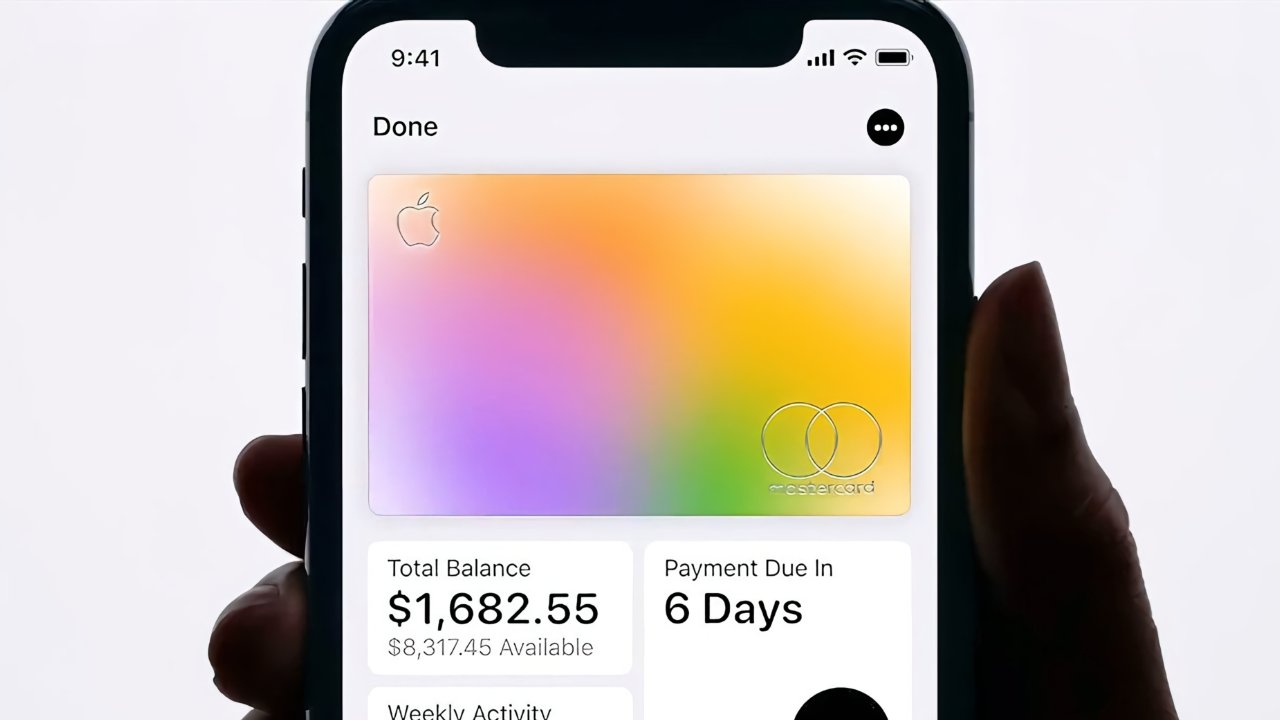 Goldman Sachs has boasted about its Apple Card deal, rankled at Apple claiming to have designed it, and weathered discrimination claims. Now as it reportedly works on an Apple Pay buy now, pay later system, it is losing a key executive.

According to CNBC, chief commercial officer Scott Young of Goldman Sachs's consumer business, is leaving to join the fintech startup, iCreditWorks. Reportedly know as the "deal guy," Young worked with Omer Ismail and Lloyd Blankfein, on securing the Apple Card deal in 2018.

He joins iCreditWorks as part of a team producing a point of sale mobile app which aims to handle personal loans for users in the health industry. The company was founded three years ago and founder Stephen Sweeney says he and partners have so far invested $50 million in the business.

"When you're trying to build a disruptive platform that has wide commercial appeal, you need an executive who has the chops to make those deals happen," Sweeney told CNBC. "As chief commercial officer at Goldman, [Young] was at the nexus of all those transactions; sourcing, negotiating and securing deals."

Apple Card ultimately launched in 2019, and is considered a success. It remains US-only, however, three years after its launch and promises of international releases.