Passenger's iPhone racks up the miles trapped in a plane seat

AppleInsider
Posted: May 15, 2022 5:02PM
in iPhone edited May 15
An iPhone took an unexpectedly long journey after it was lost on a flight, with the smartphone reportedly making multiple international trips before being returned to its owner. 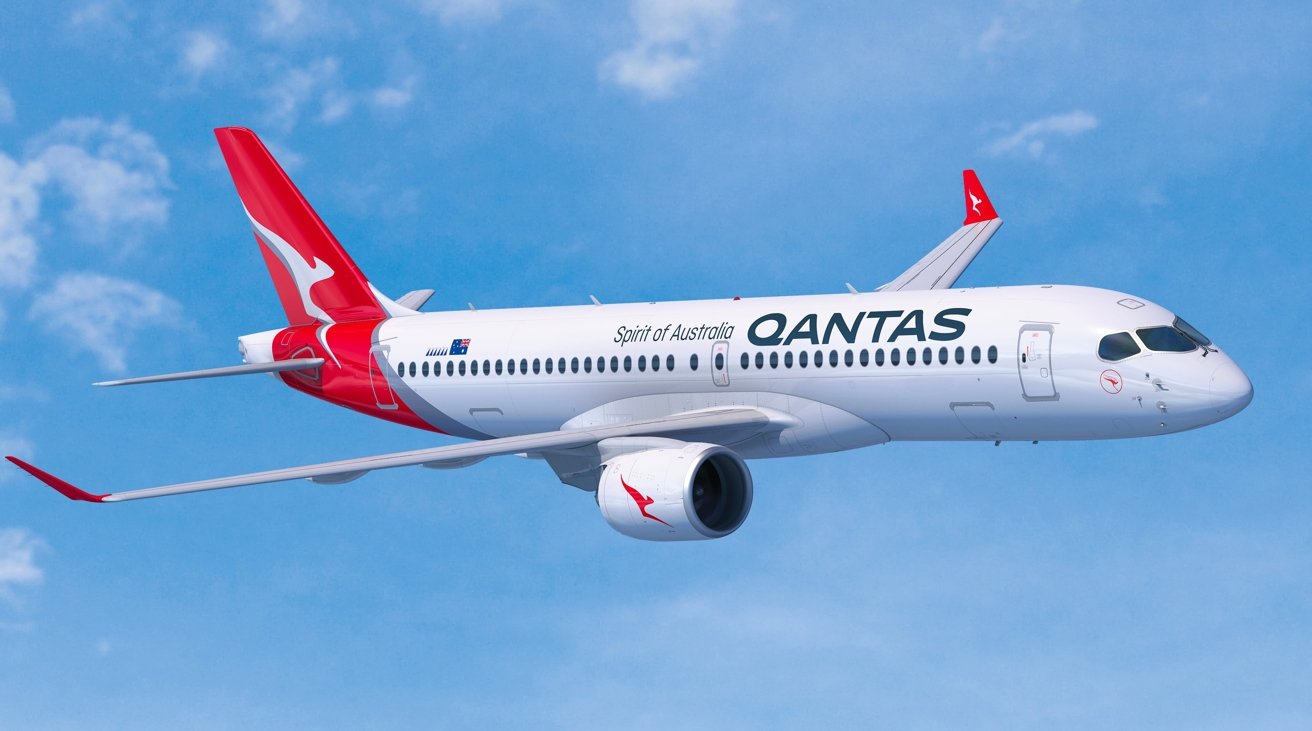 The iPhone, iPad, and other personal devices have become indispensable entertainment, making them ideal travel companions for long flights. However, a thread on a forum tells the tale of an iPhone going on a far longer journey than its owner.

The thread on the Australian Frequent Flyer forum starts from May 6, where a user identified as "Rugby" asks if there was a way to contact Qantas' lounge in Sydney, in a bid to track down their partner's iPhone after a journey, reports One Mile at a Time. It was then discovered via the Find My network that the iPhone wasn't in a lounge, but was still on the plane.

Despite repeated attempts to contact Qantas about the device, it seemed like the passenger wouldn't be getting any official assistance. During this time, the still-aboard iPhone followed along with the plane's travels.

It was in transit from Sydney to Auckland and back, then went intercontinental to Honolulu before reaching Sydney again, followed by another trip to Auckland and then back to Sydney. The owner was able to see the progress in the Find My network throughout its travels.

After the plane had completed its third international trip, and with much assistance from other forum members, the owner received a call from a Qantas employee who said the iPhone was being handed over to international baggage services.

The owner was reunited with their iPhone the following week after they returned to Sydney from Auckland.

With the amount of time spent in the air, it is reckoned that the iPhone may have theoretically achieved a "silver" level of rewards with the airline in its own right.