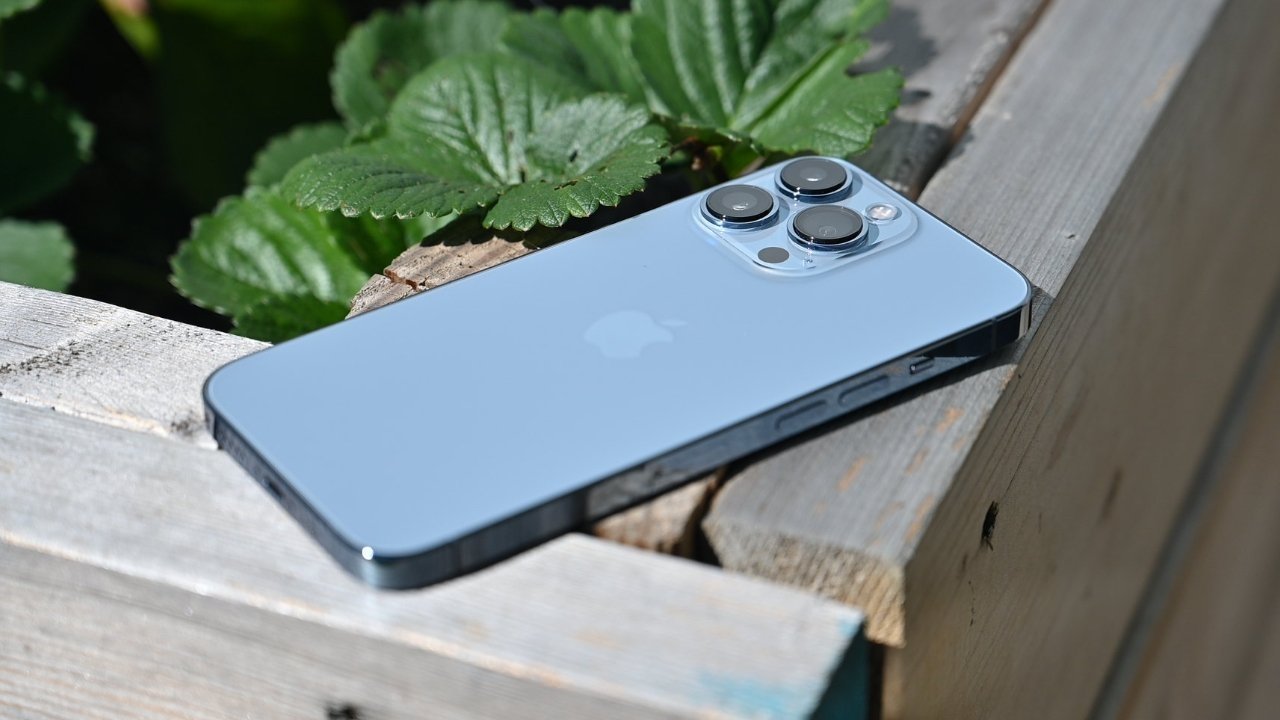 The updates for iOS 15.5, iPadOS 15.5, watchOS 8.6, and tvOS 15.5 arrive after a month of beta testing for the operating systems, which involved a total of five beta builds being issued to developer testers.

Apple has also made the Studio Display update 15.5 available to the public. It can be downloaded as a separate update via the macOS System Preferences. 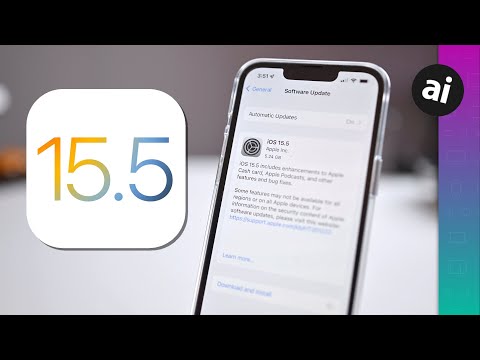 As an update released in the month ahead of WWDC 2022, Apple isn't really including any major changes in its operating system updates. It is more likely to want to save big features for its milestone announcements, which will occur during the WWDC keynote.

What was uncovered in the betas for iOS 15.5 include references to an "Apple Classical" app, as well as an update to the Home app showing Wi-Fi signal indicators for the HomePod, and Request and Send buttons for Apple Pay Cash in the Wallet app.

Apple lists the following in the iOS/iPadOS release notes: