AppleInsider
Posted: May 16, 2022 9:17PM
in iPod + iTunes + AppleTV
Apple hosted a premiere event for its highly anticipated Apple TV+ natural history event series, "Prehistoric Planet," ahead of the series premiere on May 23. 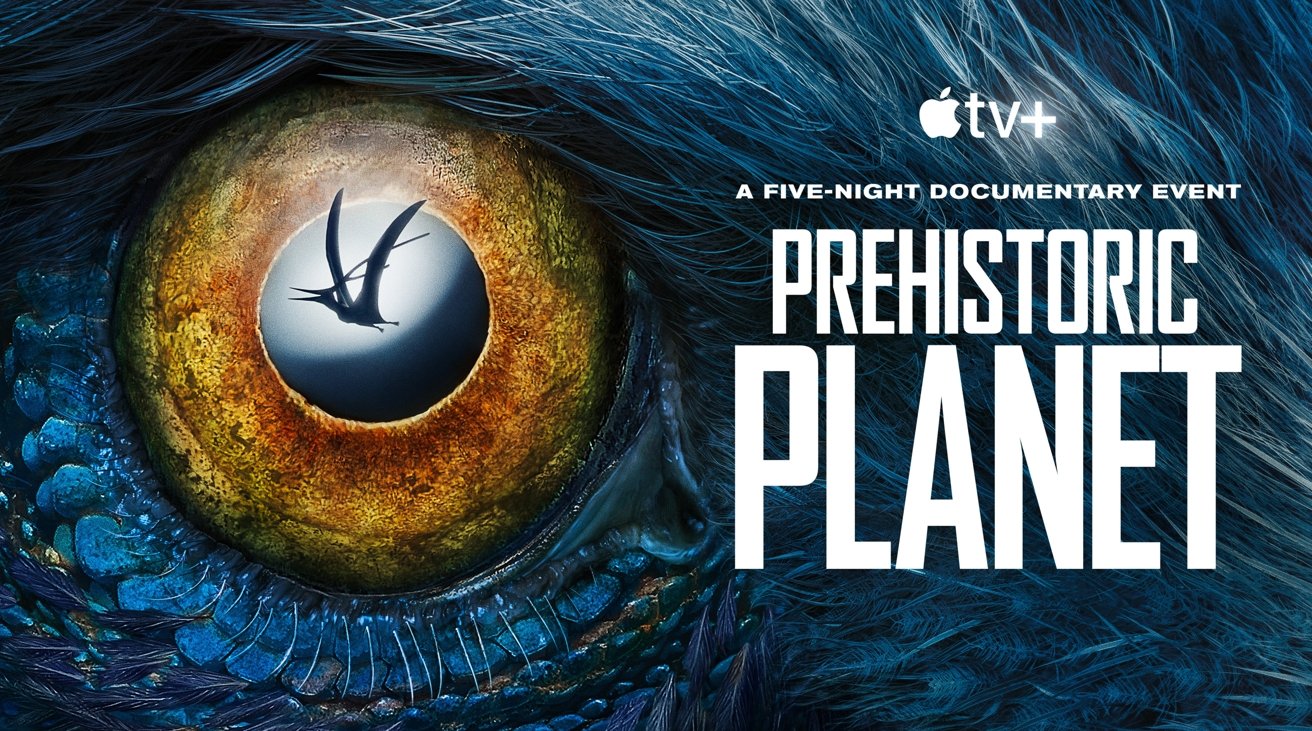 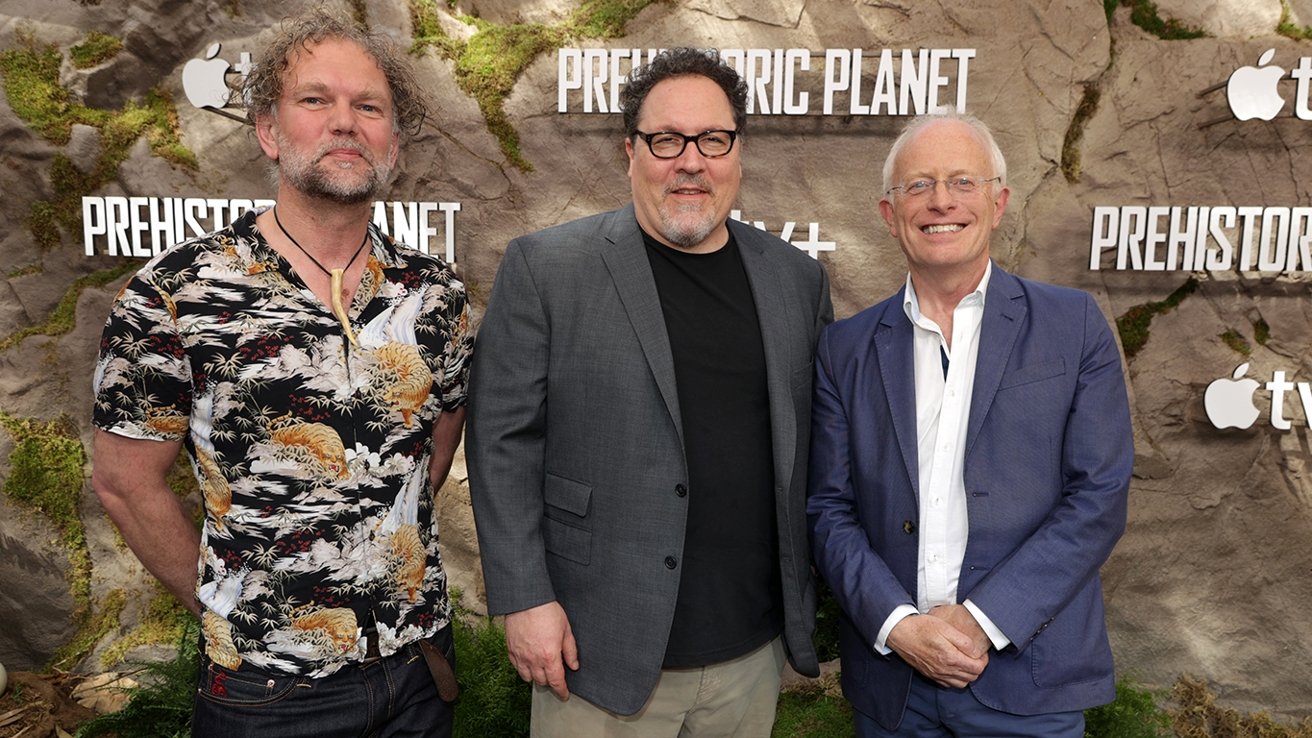 Starting from May 23 until May 27, Apple TV+ will premiere a new episode of "Prehistoric Planet" to subscribers each day.

The series features narration from Sir David Attenborough and an original score by Hans Zimmer. The show will combine wildlife filmmaking with state-of-the-art technology and the latest paleontology learnings.

It will offer little-known and surprising facts about dinosaur life set against the backdrop of the environments of Cretaceous times.

Initially green-lit in May 2019 and arriving two years later, "Prehistoric Planet" will be available to view for all Apple TV+ subscribers.