AppleInsider
Posted: May 17, 2022 4:33PM
in General Discussion
Apple retail workers in Atlanta have accused the company of violating the National Labor Relations Act and countering an ongoing union drive at an Apple Store location in the city. 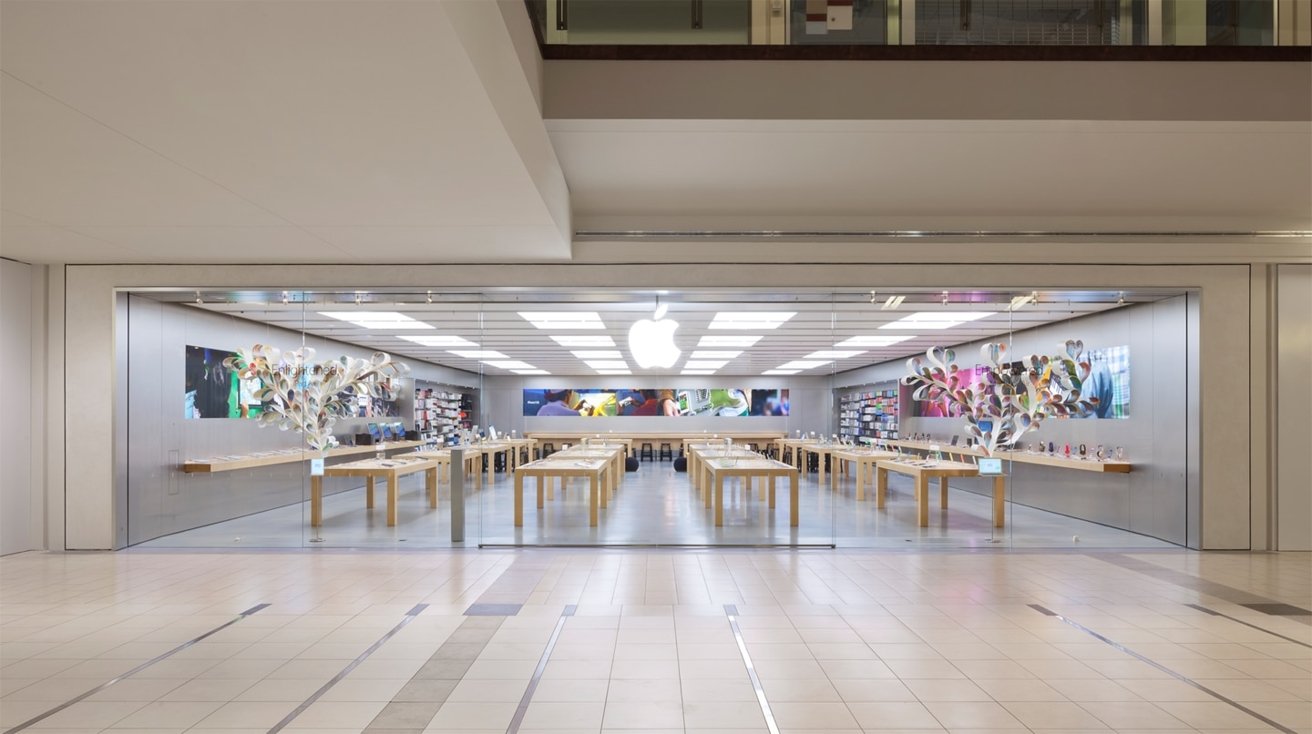 On Tuesday, the Communications Workers of America filed an unfair labor practice reporting the alleged activity, The Verge has reported. While the NLRB has allowed captive audience meetings until the last 24 hours before an election, the board has recently suggested that they could violate the National Labor Relations Act.

The company has previously circulated anti-union materials to some store mangers, and has hired well-known anti-union lawyers to respond to the Atlanta union campaign. It is also posting notes in certain retail stores outlining its employee benefits and commitment to diversity and inclusion.

Apple Cumberland Mall is one of several sites across the U.S. where Apple retail staffers are organizing to unionize. Workers at NYC Grand Central are also working to form a union.

Workers are arguing for increased compensation, benefits, and store health protocols during the pandemic. Apple, for its part, has taken steps to increase pay and benefits for its retail employees in an effort to retain workers in an increasingly tough labor market.