AppleInsider
Posted: May 18, 2022 12:36AM
in General Discussion edited May 18
After his split, Apple's former director of machine learning has already moved on and has found employment with Google's DeepMind. 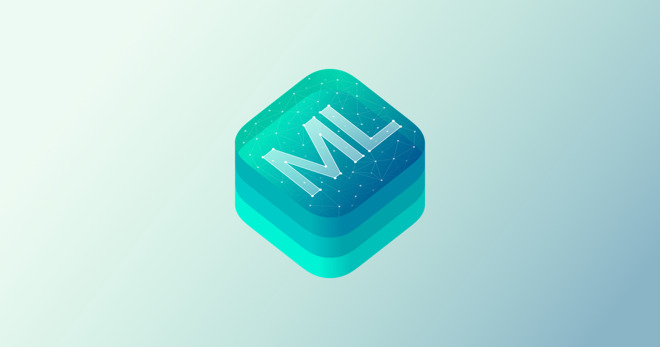 In early May, Apple's director of machine learning, Ian Goodfellow, resigned from the company after three years, in part due to the iPhone maker's policies about returning to work in offices.

Now, Goodfellow has made a jump to Google, according to Bloomberg. The move was made because Google has a more flexible return-to-office policy than Apple at this time.

Goodfellow is one of the foremost researchers on machine learning, and he'll be working inside Google's AI research branch, DeepMind.

This isn't Goodfellow's first time working for Google, either. He worked as a research scientist at Google from 2014 through 2015 and then again from 2017 to 2019. He also interned for Google in 2013.

The policy at issue had Apple setting staff to work at its various offices from April 11 onward, starting with a hybrid work schedule of one day per week in the office and gradually increasing the in-office days over time.

Not all Apple employees are keen to proceed with the plan. One survey of a small number of employees found a high proportion were actively looking for employment elsewhere, with the return-to-office policy, the possibility of COVID infections, a toxic company culture, and a lack of a work-life balance cited as reasons for the need to move on.