AppleInsider
Posted: May 19, 2022 2:11PM
in iPod + iTunes + AppleTV edited May 19
Apple TV+ gave a first look at the third season of its upcoming British comedy series "Trying," which is set to debut on the platform on July 22. 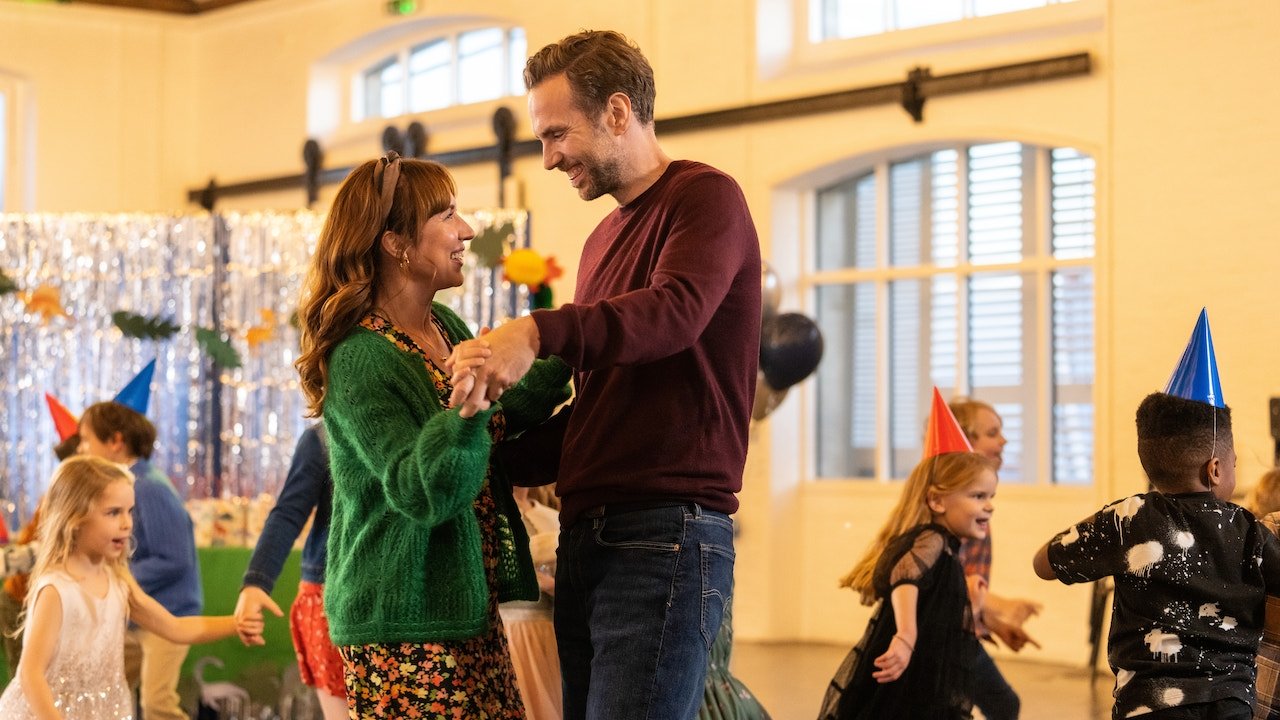 The third season, which is made up of eight episodes, will see Nikki and Jason who are "waking up as new parents to two children they are still getting to know."

The first episode will drop on Friday, July 22 and new episodes will debut weekly every Friday after that until Sept. 9, 2022.

"Now they just have to keep hold of them, which proves to be trickier than they initially thought," Apple wrote of the series. "Thrown straight into the parental deep end, Nikki and Jason's relationships with each other and with their nearest and dearest are tested as they desperately try to navigate the ups and downs of parenting -- while hanging onto their kids, and their sanity."

The first two seasons of "Trying" are currently available on Apple TV+.