AppleInsider
Posted: May 20, 2022 9:52AM
in iOS
Users in India of the App Store and subscribers to services such as Apple Music now have to use the country's Unified Payments Interface (UPI) rather than credit or debit cards. 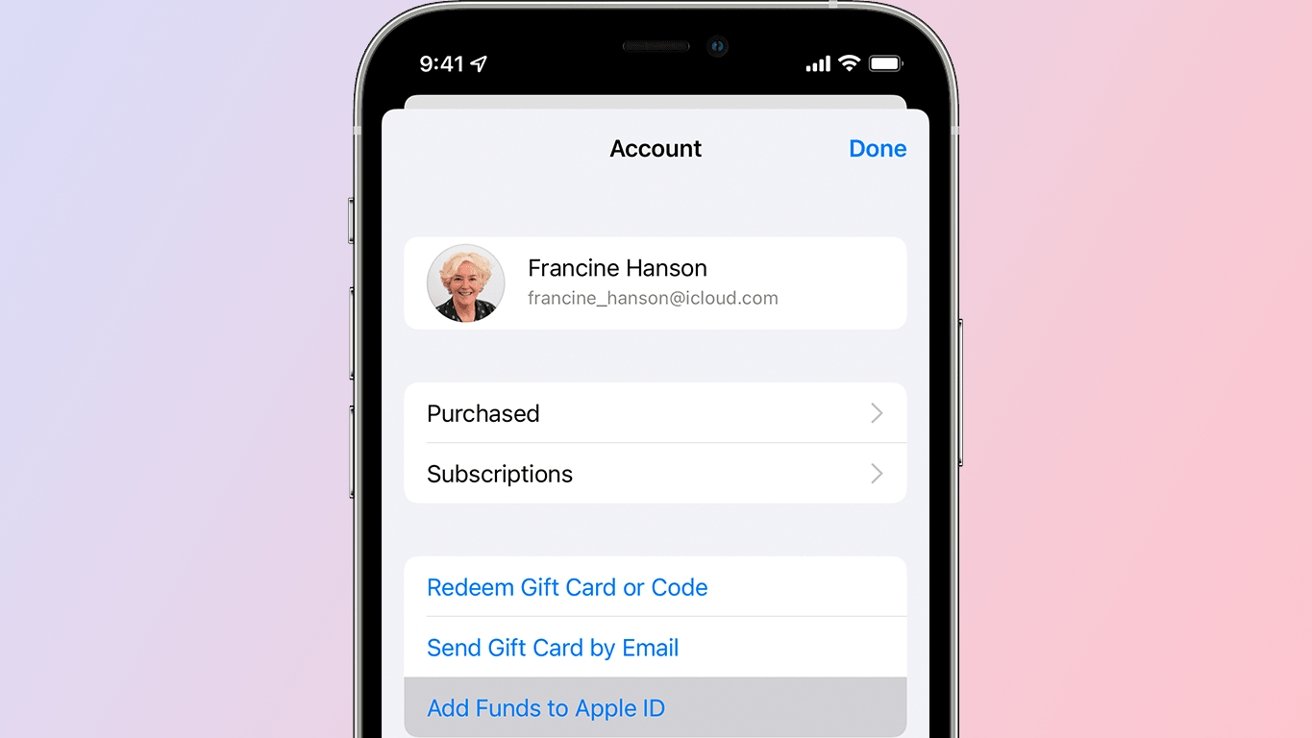 The law change, approved by the Reserve Bank of India in October 2021, affects any recurring payment. Once enacted, the new legislation will require all such transactions to require approval before they can be completed.

Apple's consequent dropping of card payments in India was spotted on May 5, 2022. An Apple support page mentioned only that because of regulation changes, some transactions might be declined.

That support page has not been updated, but according to the Economic Times of India, Apple has confirmed that the change is permanent.

"In light of upcoming Reserve Bank of India (RBI) regulations, starting June 1," Apple told the publication, "credit and debit cards can no longer be used for purchases or subscriptions on the App store or other Apple services."

Users in India will now have to use the UPI service to load Apple Wallet with sufficient funds to pay for their subscriptions or purchases.