AppleInsider
Posted: May 20, 2022 2:08PM
in General Discussion
A new report details more of the hurdles that Apple has faced in developing its mixed-reality headset, including one stemming from a decision by former Apple design chief Jony Ive. 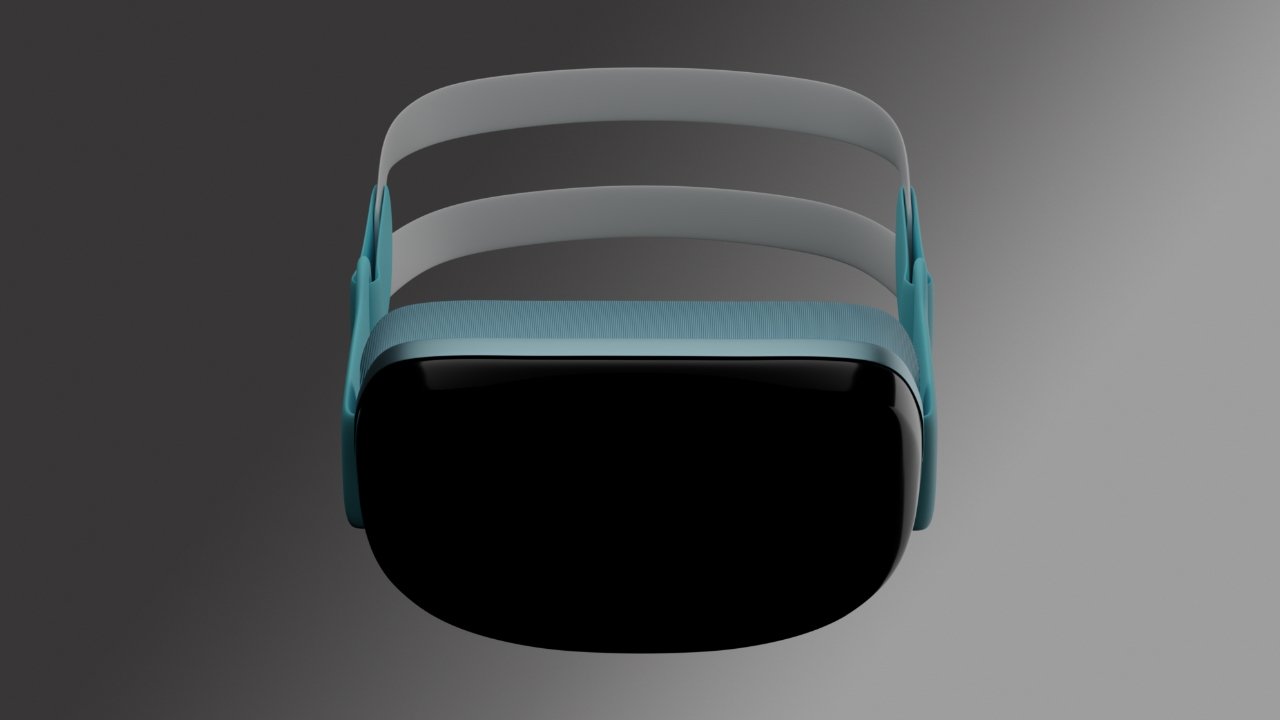 According to The Information, Apple made a decision in 2019 to continue work on a standalone headset with its own processing power instead of one paired with a base station. That's despite the fact that the base station unit had superior graphics and photorealistic avatars.

Mike Rockwell, the executive in charge of Apple's VR team, believed the base station model would win out among Apple brass because he thought they wouldn't accept the cartoony graphics of the standalone model. However, he was wrong.

Ive pushed for the standalone version since the earliest days of development, and Apple's top executives sided with him. That choice has reportedly had lasting repercussions.

In the years since that decision was made in 2019, Apple's team working on the project would struggle to overcome technical hurdles related to chips, cameras, and avatars. Those hurdles have had real effects. A repot from January indicated that Apple cancelled plans to debut the device at WWDC 2022.

People familiar with the matter say that Rockwell has failed to deliver the premium MR experience he promised Apple executives. Apple executives are expecting an AR experience beyond rivals like Meta, with virtually no latency and advanced graphics and body tracking.

Some executives blame Ive, who The Information says fundamentally changed the product's main goal. Originally, it was meant to be a device creatives and professionals would use at a desk. Ive envisioned it to be a portable product.

Advocates for the desk bound version said that Apple should have released a device that creatives could use to create mixed-reality experiences before moving onto something for consumers, such as "Apple Glass."

Other details in the report include the fact that Apple tapped Kim Vorrath to help discipline the team, which had previously acted more like a "freewheeling" startup within Apple. The report also claims that Apple's team took MR units disguised as surveying equipment into the field to test digital map creation.

One app that Rockwell and his team wanted to wow executives with was a FaceTime-like system with photorealistic avatars that could make participants feel like they were in the same location. Apparently, one attempt at the app backfired, since the photorealistic avatars had crossed into "uncanny valley" territory.

Ive's influence still lingers over the project. Although the Apple design chief left the company in 2019, he still reportedly consults with the iPhone maker on the headset. He reportedly continues to tweak the design of the device.

Apple is continuing to work toward reducing component costs for the device, and is also working with other companies like Unity Technologies to allow third-party developers to create software for the headset.