AppleInsider
Posted: May 20, 2022 2:30PM
in iPod + iTunes + AppleTV
It's been 25 years since Radiohead released "OK Computer," and now that album is showcased along with many other classics in a special Apple Music collection called "Essential Anniversaries." 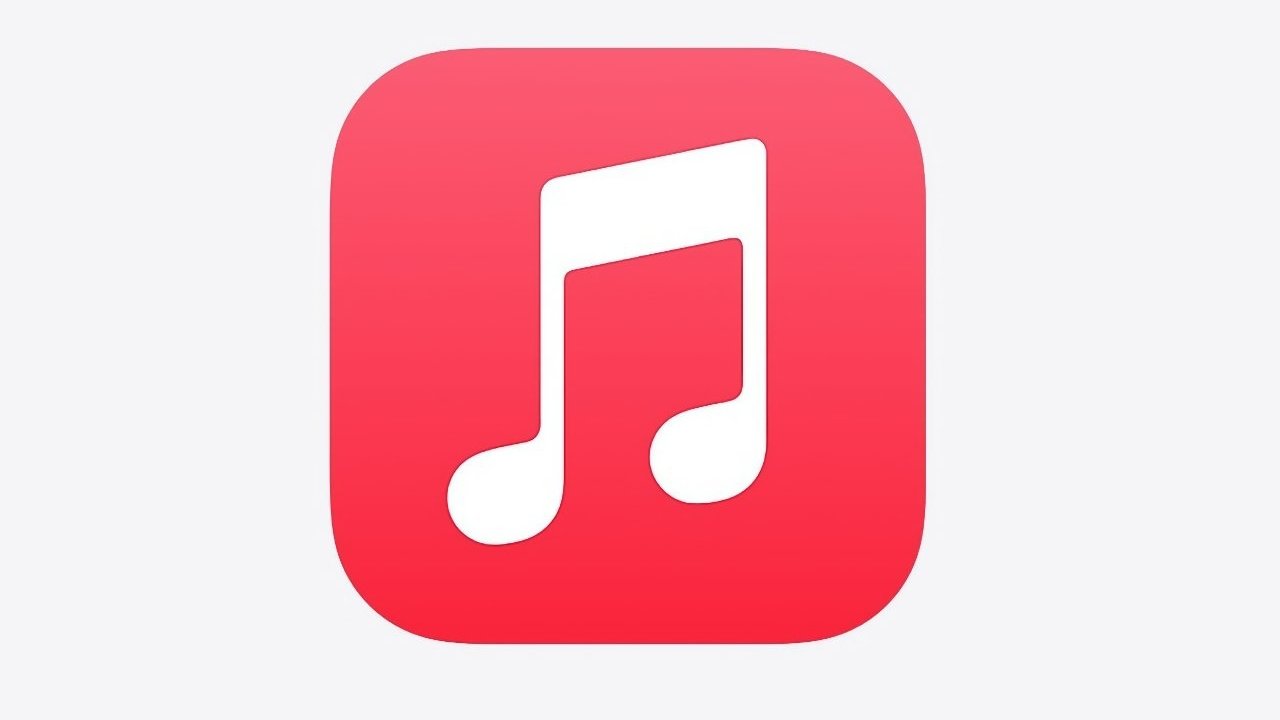 It's not necessarily a playlist of hits, either. It's a human-curated selection of music representing the very best of an artist, as if chosen by a fan.

"Essential albums are the ones you come home to, the ones you swear by," says Apple in the Apple Music selection. "They're classics and game-changers-records that've defined eras, careers, movements and moments in time"

"This is the place on Apple Music where we celebrate Essentials as they approach
milestone anniversaries," it continues, "with exclusive artist interviews, live events and extended Editors' Notes." 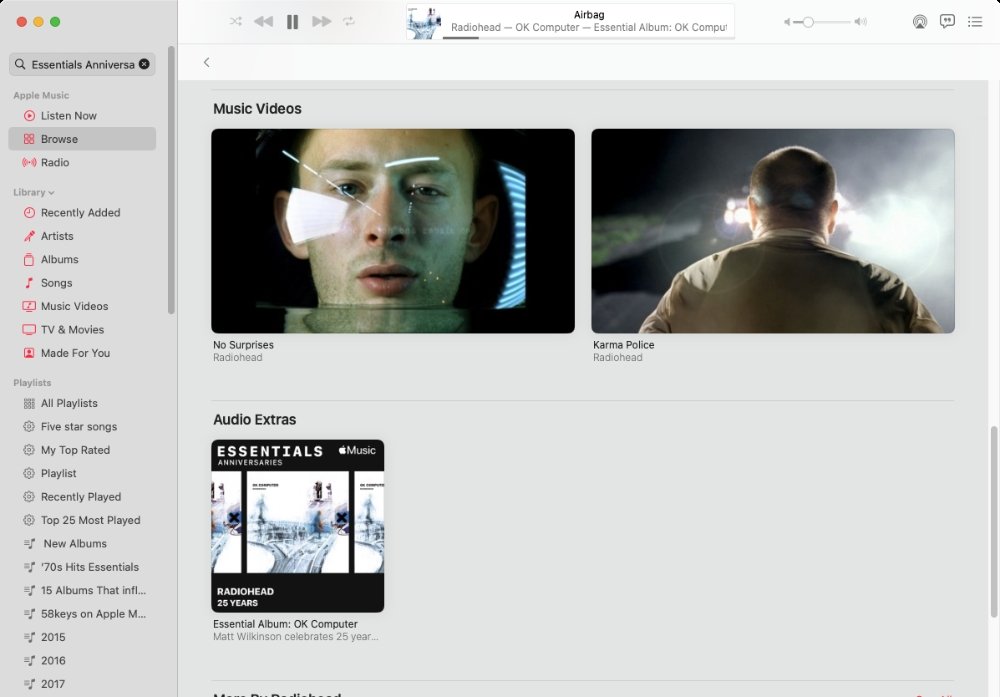 In the case of "OK Computer," these extras come in the form of a single streaming program. Called "Essential Album: OK Computer," it features selections from the album, plus the story of its making.

The "Essential Albums" show sounds as if it's been culled from an Apple One radio streaming session. It's also seemingly only available for the currently promoted album, not the whole range of Essentials.