AppleInsider
Posted: May 20, 2022 3:03PM
in General Discussion
Apple is a solid choice for a stock to ride out the current market storm because of its resiliency, installed user base, and services outlook, according to a Wedbush analyst. 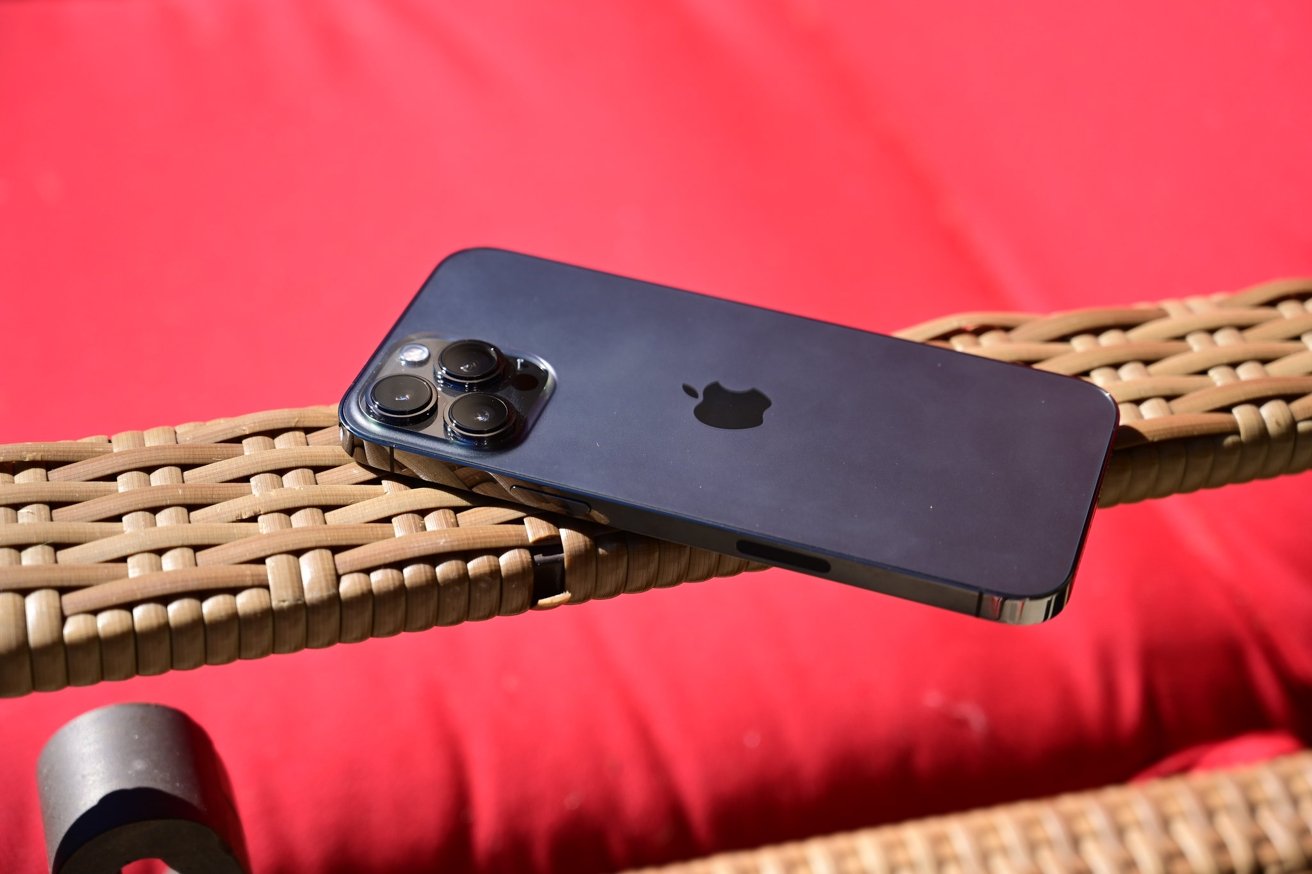 In a note to investors seen by AppleInsider, lead Wedbush analyst Daniel Ives says that Apple should be a "compelling name" for investors in the current market conditions. Those conditions include multiple compression and fears of a growth slowdown among tech giants.

Although Apple is under pressure like all Silicon Valley giants, Ives says that demand for the company's iPhone is holding up. Additionally, Apple's supply chain is looking "surprisingly resilient" despite woes in China over lockdowns and more broad component shortages.

Those supply issues could peak in the June quarter before subsiding in the September and December quarters, which are historically more important to Apple's annual revenue.

The analyst estimates that Apple has gained nearly 300 basis points in market share in China. That's important since Apple's installed base is looking to be the key to its ability to ride out the market storm.

"The stickiness of the iPhone upgrade cycle is being underestimated by investors in our opinion as we estimate that roughly 240 million of Apple's 1 billion iPhones have not been upgraded to a new smartphone in roughly 3.5 years," Ives writes.

Additionally, Services is looking strong and will likely continue its growth throughout 2022 and 2023. Ives believes the product segment remains at the center of Apple's multiple and growth story. He believes that the company's services business is worth more than $1 trillion on its own.

Ives says Apple remains his favorite tech giant. He maintains his outperform rating for the company and $200 price target, which is based on a sum-of-the-parts valuation that includes an 18x multiple on Services at $1.5 trillion and a 7x multiple on Apple's hardware at $2.1 trillion.