AppleInsider
Posted: May 20, 2022 3:42PM
in macOS
A rumored 27-inch Apple display sporting mini LED technology and ProMotion has reportedly been internally delayed because of production lockdowns in Shanghai. 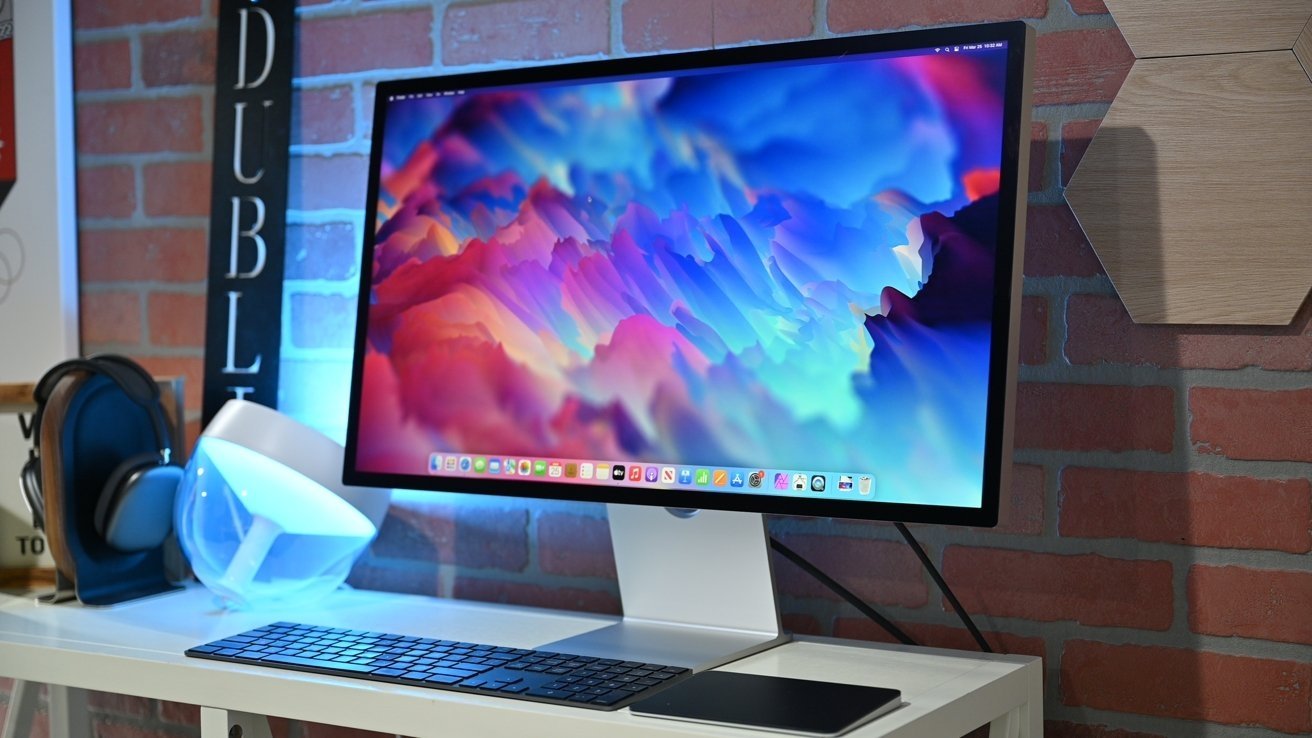 According to Display Supply Chain Consultants analyst Ross Young, the 27-inch monitor was originally meant to be produced at a Quanta Computer facility in Shanghai. However, Covid-19 lockdowns in the city earlier in 2021 have derailed those plans.

Apple leak! The 27" MiniLED monitor has been delayed as it was going to be produced at Quanta in Shanghai which has been locked down. Production is in the process of being moved to a different location and has been delayed. It now looks like an October release.

Currently, Apple is working to move production of the display to another location, Young said, attributing his information to an "Apple leak."

The 27-inch monitor is now on track for a potential October release, Young added. In a response to another Twitter user, the analyst added that he didn't know how much the device will cost beyond "expensive."

Back in March, Young said that panel production on the 27-inch display had started and the device was slated for a June launch. He didn't provide any additional details, but said DSCC assumes it'll be called the Studio Display Pro..

Apple already has a first-party 27-inch monitor, but the upcoming device is set to an upgrade on the Studio Display. In addition to mini LED backlighting, Young believes that the display will also come with Apple's ProMotion variable refresh rate.

The Apple Studio Display in its current form is a $1,599 device with its own A13 processor, support for Center Stage and Spatial Audio, and a 12MP Ultra Wide camera and 3-mic array.