AppleInsider
Posted: May 23, 2022 2:25PM
in General Discussion
Apple and other tech giants have lost more than $2 trillion in value in 2022, but the big players are well-positioned to emerge from the economic downturn stronger than ever. 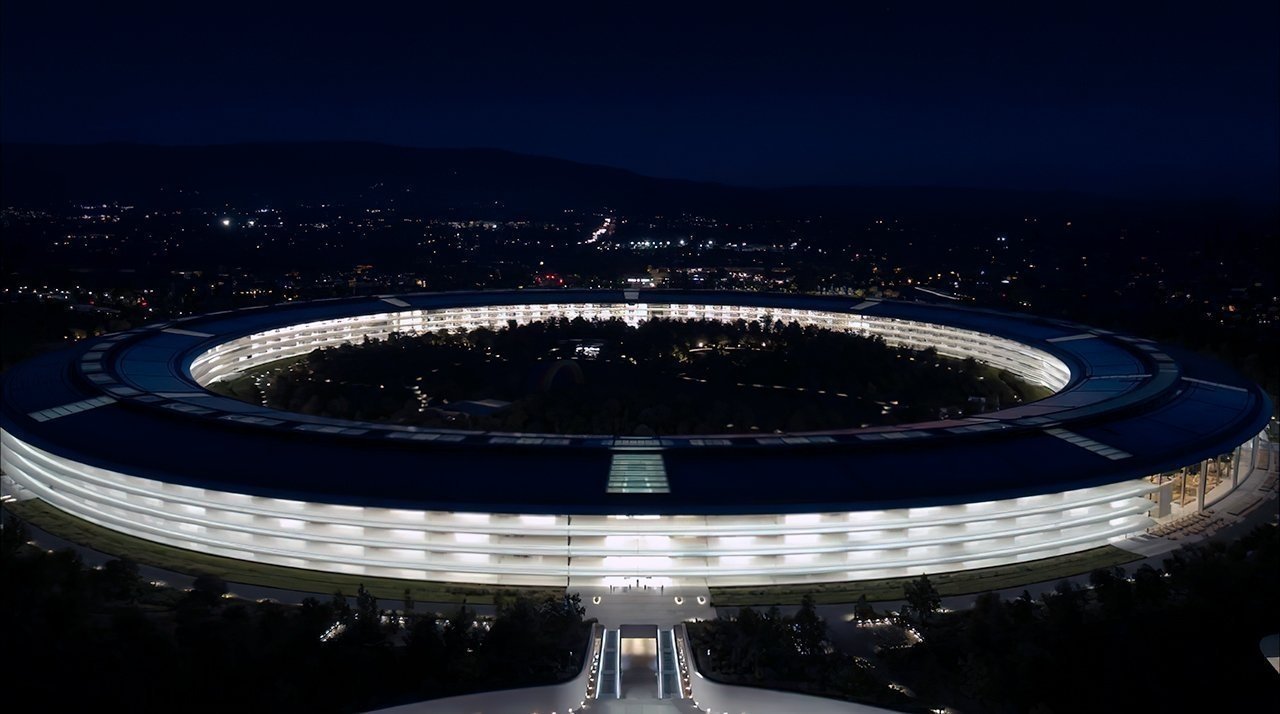 The New York Time on Monday analyzed the "dissonance" between the panic on Wall Street and the relative calm among Silicon Valley giants such as Apple, Amazon, Microsoft, Alphabet, and Meta.

For example, market analysts are expecting all of those tech giants to increase hiring, acquire more businesses, and emerge more powerful in the years ahead. Richard Kramer of Arete Research says the companies' cash reserves can allow them to "invest through the cycle."

Apple CEO Tim Cook has long been a proponent for investing in the future amid economic downturns. During the Great Recession, Apple doubled staff and almost tripled its sales. It also acquired key firms such a P.A. Semi, which helped contribute to the development of Apple Silicon.

Recently, the iPhone maker has begun offering $200,000 bonuses to engineers and is working to dole out pay raises to retail staff. Although mostly a recreation to a tough labor market, the moves are indicative of the strength of Apple's coffers.

The Cupertino tech giant could still see a slowdown in advertising by app developers, which have generally relied on venture capital funding to finance their marketing. Apple's ad business -- though growing -- is much smaller than its competitors and doesn't contribute a significant portion to its bottom line.

Regulatory challenges could threaten Apple and the other tech giants, however. For example, antitrust pressure could potentially scuttle the $19 billion in payments that Alphabet pays Apple to make Google the default search engine on iPhones. Analysts believe that could affect as much as 3% of Apple's pretax earnings.

Other companies are more vulnerable than others. Facebook, for its part, believes that its ad market could face challenges ahead -- and the company has blamed Apple privacy features for much of its revenue loss.

Apple has countered those claims, releasing research shooting down allegations that it created its privacy features to boost its own advertising business. It also denied that App Tracking Transparency, one of the core new privacy controls, was the sole driver of Facebook's ad declines.