AppleInsider
Posted: May 24, 2022 11:15AM
in iOS
After being robbed on Monday, Formula 1 driver Sebastian Vettel tried to get back his belongings, chasing after the thieves using the Find My app to track his AirPods. 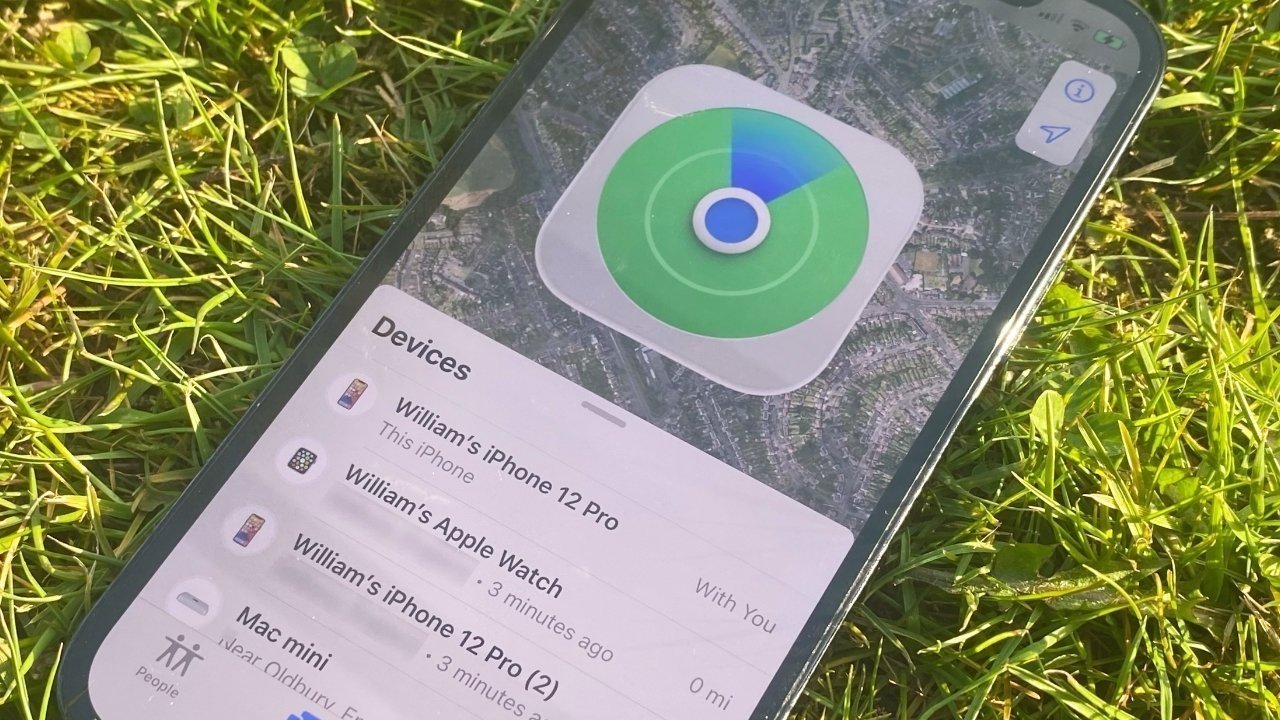 Driving with his family on Monday morning after the Spanish Grand Prix, Vettel stopped his Aston Martin at a hotel in Barcelona, and got out of the car. Thieves used the opportunity to grab a backpack from the car before getting away.

The four-time Formula 1 champion didn't immediately contact the police, but instead attempted to handle the theft himself, reports iPadizate. Vettel picked up an electric scooter and opened the Find My app, to track down AirPods held inside the bag.

Police later joined Vettel as he went after the thieves through the city, urging Vettel to file a complaint at a station instead of continuing the chase.

Eventually, the driver was led to a haberdashery, where he found the AirPods left in a vase of flowers in a shop display. Evidently, the thieves worked out that they were being tracked by the AirPods.

Police have yet to find the thieves, but hope to identify them based on security footage from the hotel.

The backpack contained a number of personal items, aside from the AirPods, including his driver's license, his passport, and several credit cards which have been canceled.

Robbing Formula 1 drivers can be lucrative to thieves, in part due to the high-value of their possessions. In July 2021, British F1 driver Lando Norris had his $50,000 watch stolen after a sporting event, while in April 2022, driver Charles Leclerc had his $320,000 watch stolen in Italy.

While AirTags are known more for helping people track down lost items, the Find My system has been helpful in other ways. In February, a tracked iPad was used to hunt down a kidnapper. In April, stolen AirPods were used the same way to keep tabs on Russian forces operating in the Ukraine.