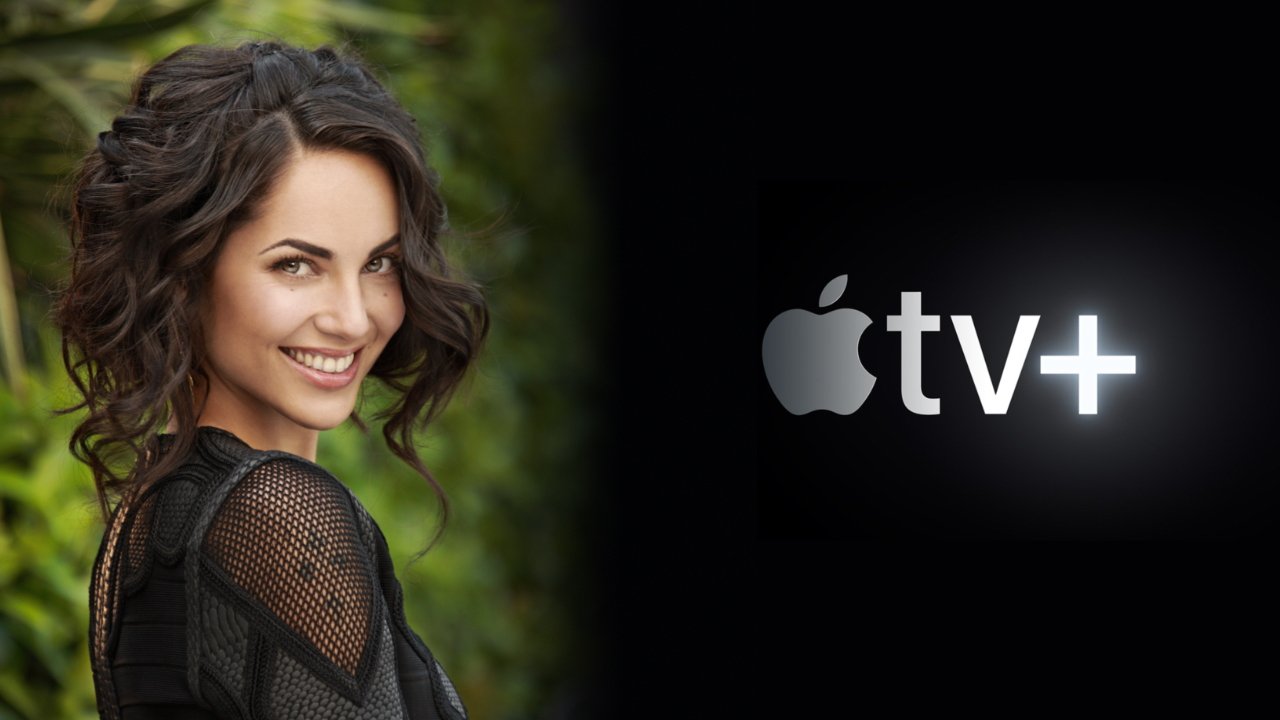 The story follows four women on the police force who discover their squad is a publicity stunt to distract the media from a brutal serial killer. Maria, whose determination to catch the killer becomes an obsession, Gabina, an aspiring officer, Angeles, a brilliant fingerprint analyst, and Valentina, a young rebel, set up a secret investigation to achieve what no other male officer has been able to do and bring the serial killer to justice.

"Las Azules" will debut on Apple TV+ alongside other Spanish-language shows like "Now & Then" and "Acapulco." Customers can watch these shows and more by subscribing for $4.99 per month or via any tier of the Apple One subscription service.