AppleInsider
Posted: May 25, 2022 9:32AM
in iPhone
At least one model of iPhone 14 is reportedly weeks behind schedule because of the COVID lockdowns in China, and Apple is working with suppliers to get back on schedule. 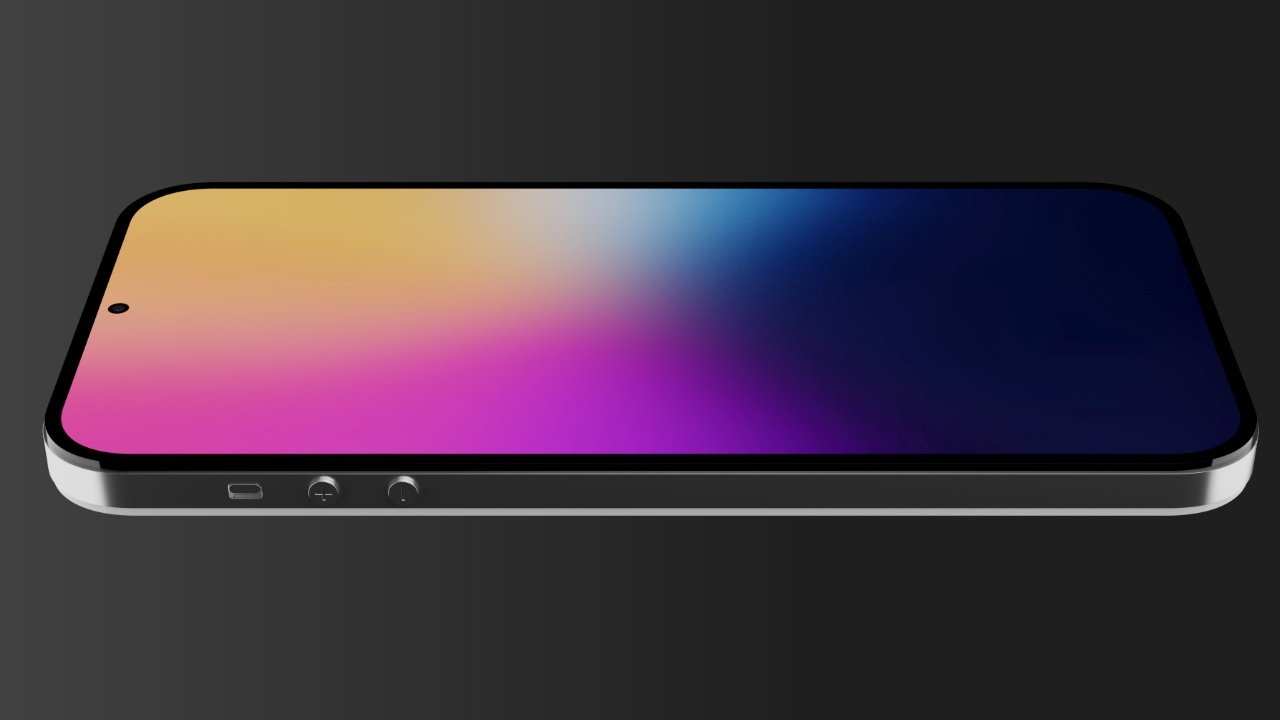 As rumors continue to build about the features in the forthcoming iPhone 14 models, such as a possible always-on display, a new report says that development of the range has been delayed by China's coronavirus measures.

According to Nikkei Asia, at least one of the models is around three weeks behind schedule. All of the iPhone 14 models are currently in the engineering verification test (EVT) stage, which sees Apple working with suppliers on adjusting production lines, and calculating manufacturing costs.

The unexpected lockdown closures of key Apple suppliers in Shanghai, and the impact on transport around the region, has caused the delay. Apple is reportedly working with its suppliers in an attempt to speed up the process and get back on schedule.

"It is challenging to make up for the lost time," an unnamed executive in the supply chain told Nikkei Asia, "Apple and its suppliers are working around the clock to speed up development."

Normally, all new models reportedly complete EVT by the end of June, leaving time for mass production to be readied by the end of August, or possibly the start of September.

"If the development process can be sped up and proceed to the next level around the end of June or beginning of July," said a second unnamed source said to be familiar with the matter, "then it should still be possible to meet the mass production deadline of early September."

"But it really depends on whether the process can accelerate soon," continued the source.

It's not yet expected that this development delay will cause a repeat of what happened with the whole iPhone 12 range. That entire range was forced to have its launch in October instead of September, because of COVID delays.