AppleInsider
Posted: May 25, 2022 11:01AM
in iOS edited May 25
Following a number of students reporting being tracked by AirTags, police from OSU have issued a warning about the misuse of the technology. 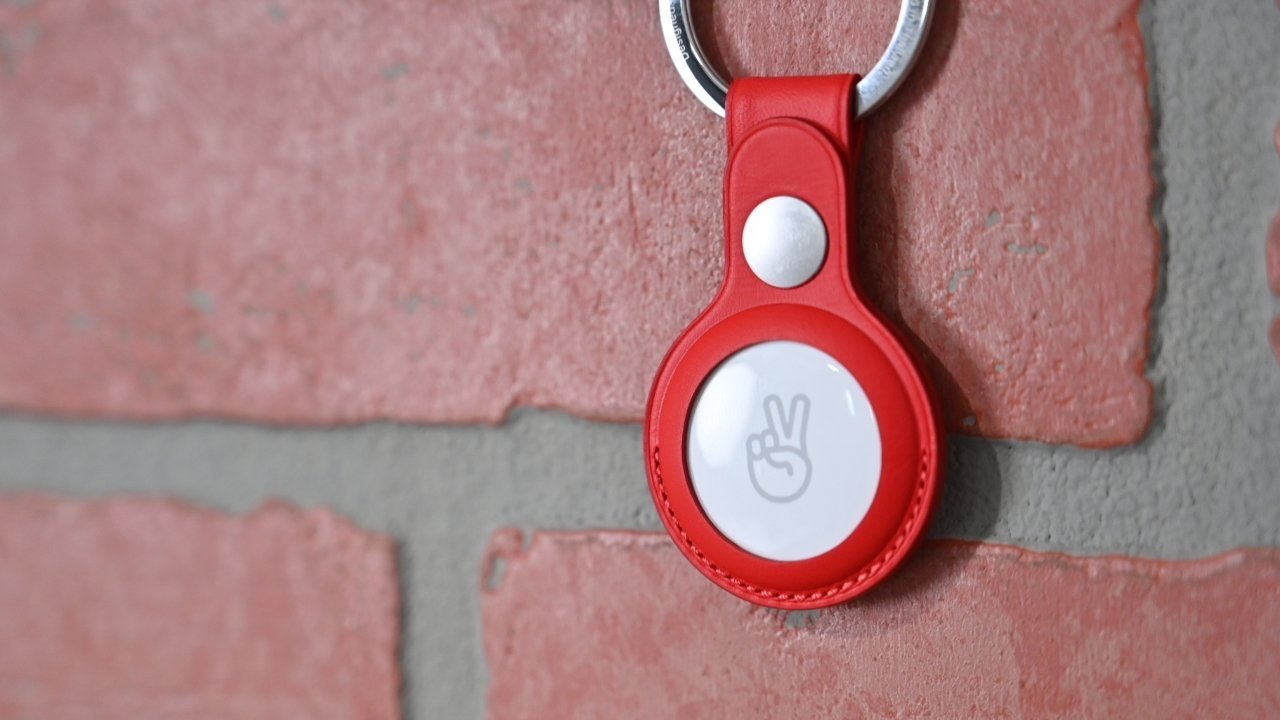 Apple's AirTags have at least drawn attention to how possible it is to be stalked with a tracking device, even if its own anti-stalking features have not always proved reliable. It's also been reported that a bug in AirTags has given rise to phantom reports of stalking.

Now 2 News Oklahoma reports that a few students at Oklahoma State University have reported getting stalking notifications. Some of the students have found AirTags placed on items and vehicles.

It's not known how many students were involved, nor what action the university's police has taken about these specific incidents. However, the OSU police's Captain of Operations, Michael Galbraith, said that it had prompted them to raise the issue widely.

"It's new... it's something we haven't dealt with before," he told the news outlet. "We decided that we need to get ahead of it, and put out a warning to all our faculty, staff, and students that this is a potential risk for them."

"Having something placed on your vehicle or your property that is unwanted is always a little troubling," he continued. "They're so small if someone places it in a conspicuous place, you're not going to know it's there until you get that alert."