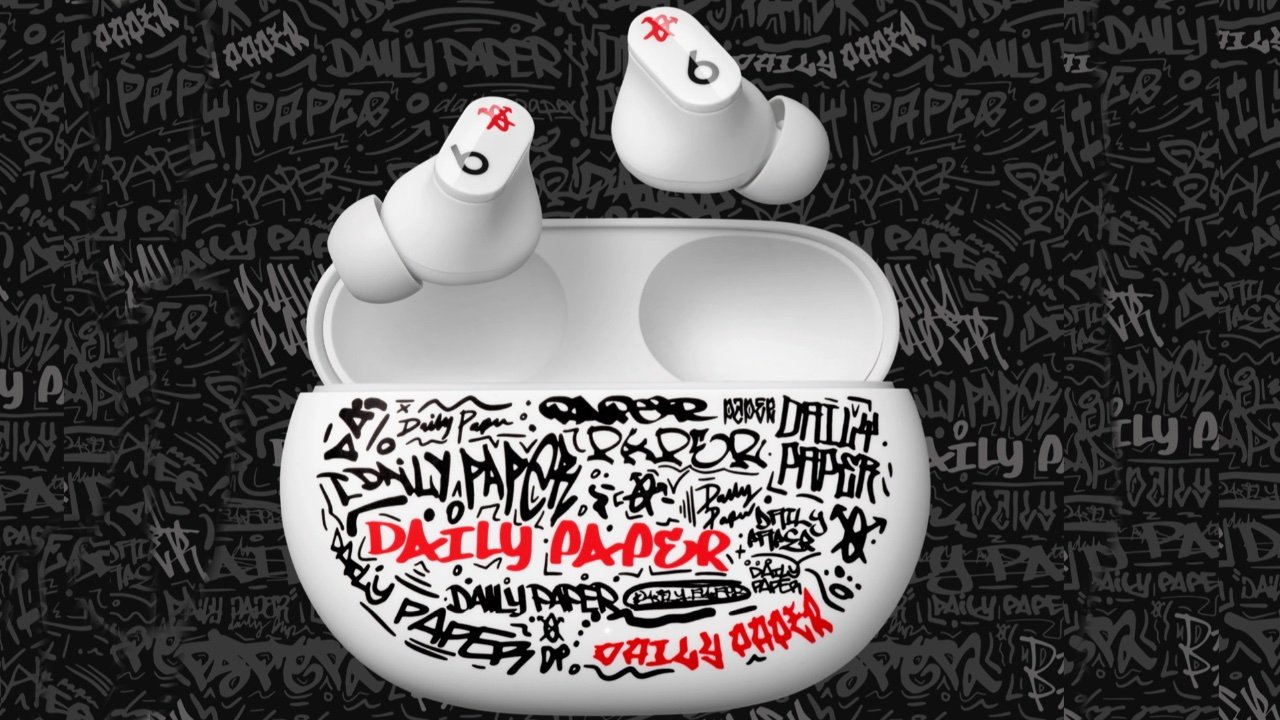 Following the recent Beats Studio Buds release with new colors, and the previous Beats by Dre collaboration with Union, a new fashion and brand edition has been released. Its white charging case, and white earbuds, comes with graffiti-style markings that are inspired by the 80s and 90s hip hop aesthetic.

"Music is one of the most important brand pillars for us as it brings our community together," said Daily Paper co-founder and design director, Abderrahmane Trabsini. "Working with Beats has always been on our wish list of collaborations."

"It's also an extension of the current SS22 collection which is inspired by hip-hop culture," continued Trabsini. The new Daily Paper Beats Studio Pro, as well as the SS22 collection, can be seen on the fashion house's official site. 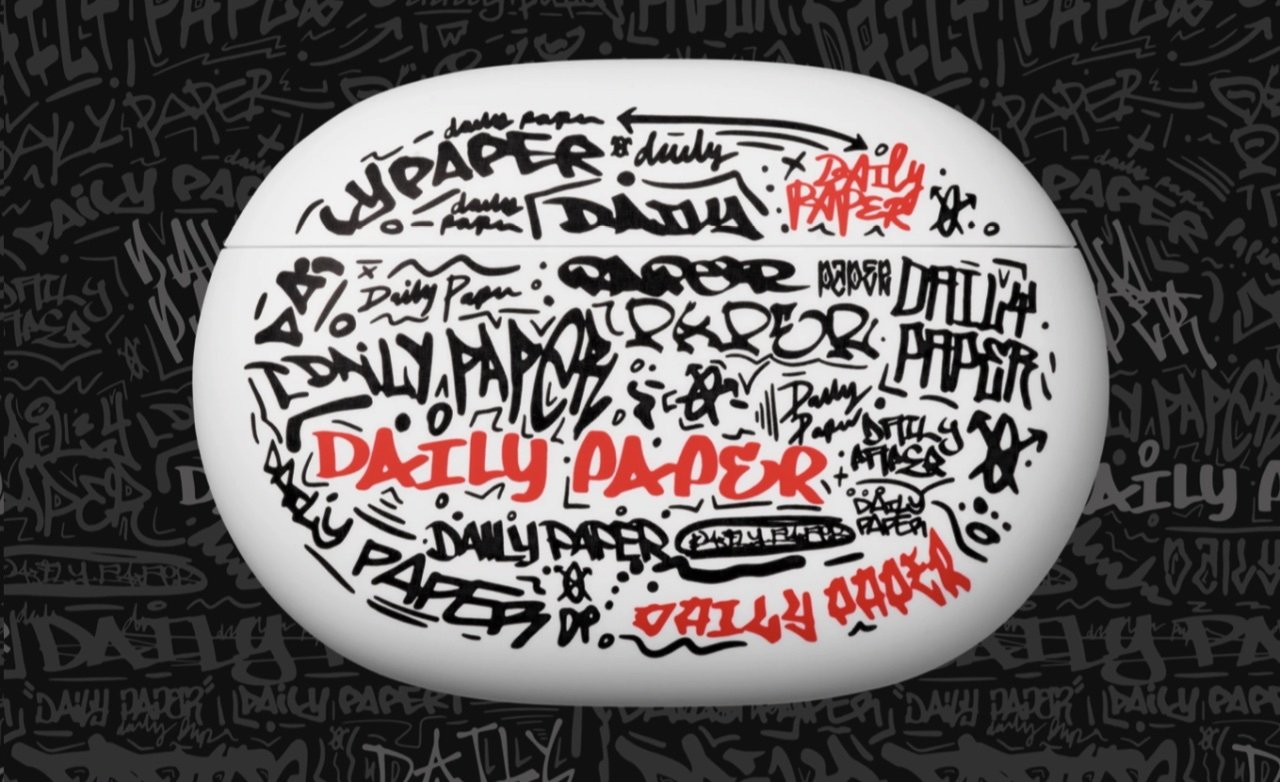 Side view of the Daily Paper edition's charging case

That official site's online store is one of the ways to order the new Beats Studio Pro, which are also to be sold via Daily Paper's stores. They will be on sale for $150, the same as for regular Beats Studio Pro.