AppleInsider
Posted: June 6, 2022 7:09PM
in iOS edited June 2022
Arriving a short time after the WWDC 2022 keynote, Apple has provided developers with the initial betas of its fall operating system releases, with builds for iOS 16, iPadOS 16, tvOS 16, watchOS 9, and macOS 13 Ventura. 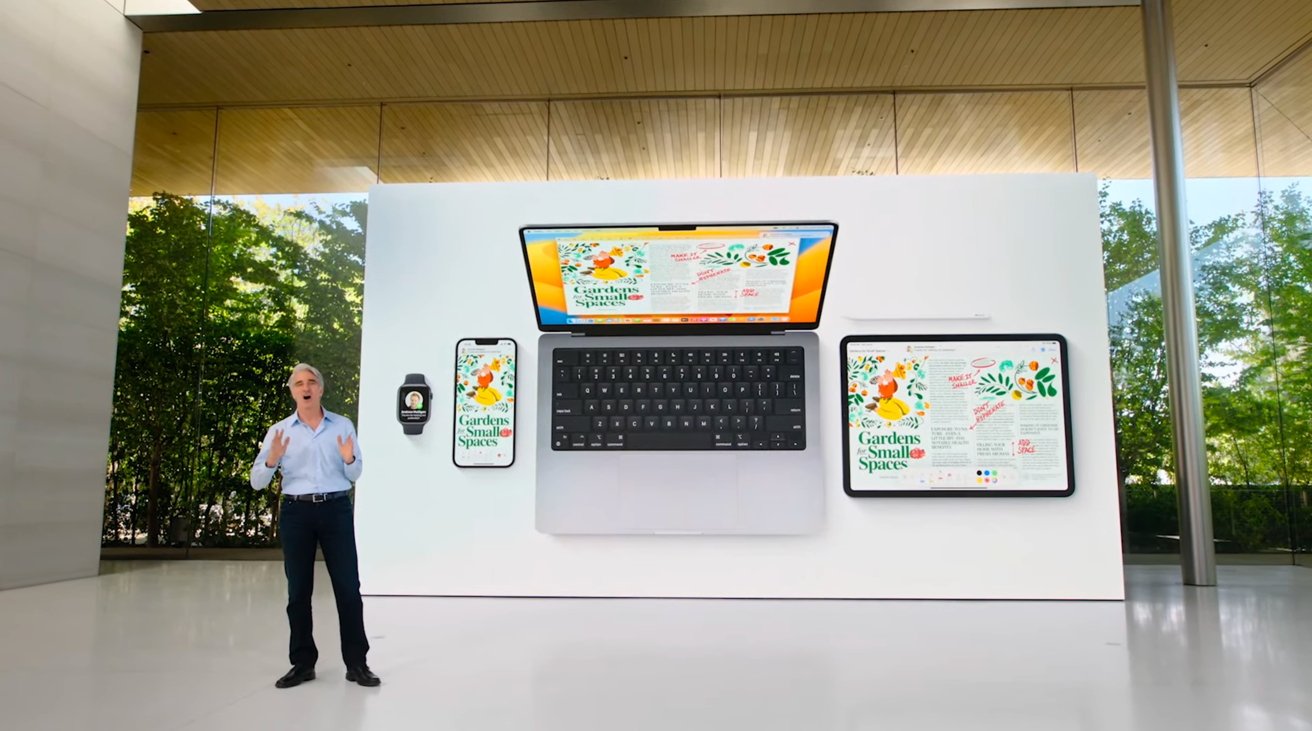 Landing on Monday not long after their introduction in the keynote, the betas are the first opportunity for developers to try out the software that has just been presented to the world. This also gives a chance for developers to test out new features that will be arriving this fall under the usual public release schedule.

The new builds can be downloaded via the Apple Developer Center for those enrolled in the test program. Public betas for major OS releases tend to be made available a few iterations after the developer versions, but will be available via the Apple Beta Software Program website.

At the very least, members of the public should wait until the public beta program kicks into gear, instead of signing up for the developer version.