AppleInsider
Posted: June 13, 2022 8:29AM
in iPhone edited June 2022
Analyst Ming-Chi Kuo claims that Apple has settled on using a 6P autofocusing lens made by Genius, for its iPhone 14 front-facing camera. 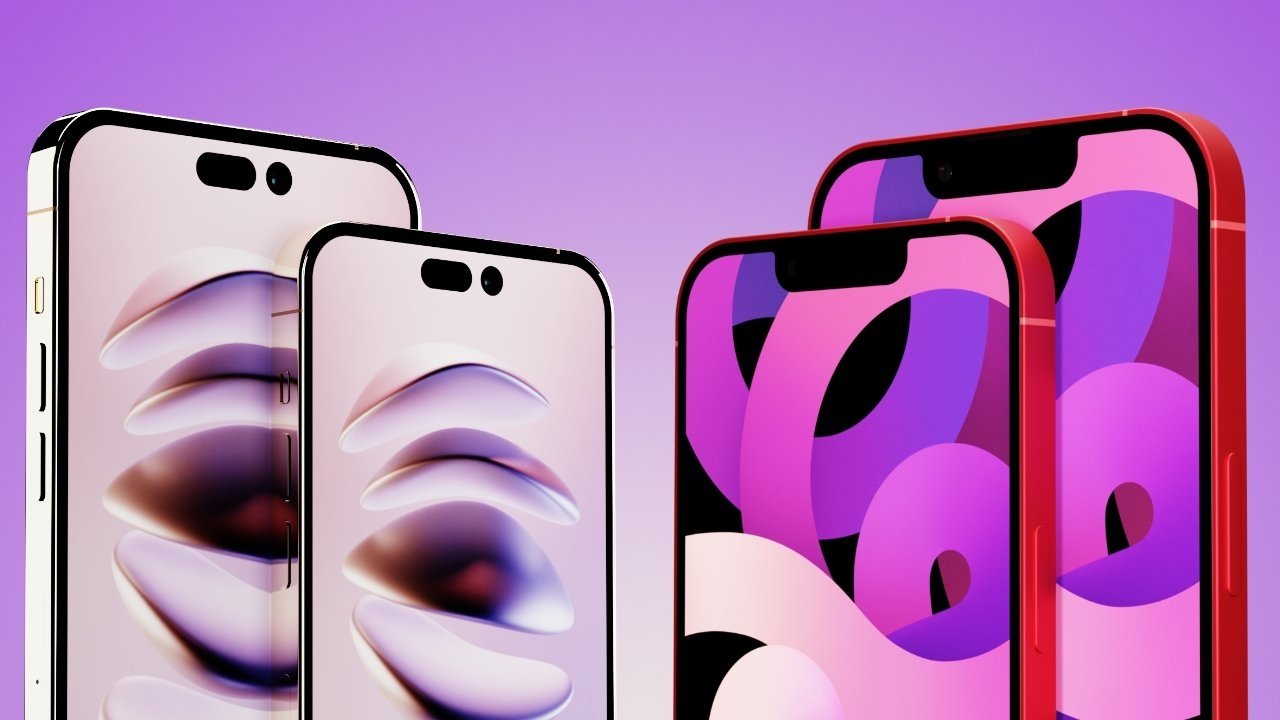 The iPhone 14's selfie camera has been rumored to get autofocusing before, and Kuo has been reporting on improved cameras for years. Now, though, he claims that Apple has settled on specific suppliers for this, and for other camera elements.

As he has been doing since March 2022, Kuo tweeted his report -- but for the first time, that tweet was primarily a link to a fuller document on Medium.

"iPhone 14's front camera will upgrade to AF (vs. the existing FF), significantly improving the selfie and video performance," Kuo says in that document. "The critical hardware upgrades include adding a VCM and upgrading to a 6P lens (vs. the existing 5P)."

Two companies are benefiting from Apple's move, says Kuo. Specifically, Genius "is the main supplier for the 6P lens, and the ASP is about 20% higher than 5P."

"[And] CCM maker Cowell, under Luxshare ICT group, can benefit from the vertical integration of CCM and VCM," he continues, "given Luxshare ICT is the new VCM supplier for the front camera."

Apple does not generally reveal which suppliers it is using for which components, but it has previously been known to use Largan for its VCMs. These are the Voice Coil Motors, which part of the iPhone camera system's focusing mechanism.