AppleInsider
Posted: June 13, 2022 12:02PM
in iPod + iTunes + AppleTV
For a limited time, the first season of the Apple TV+ space drama "For All Mankind" is being made free to view for all non-subscribers of the video streaming service. 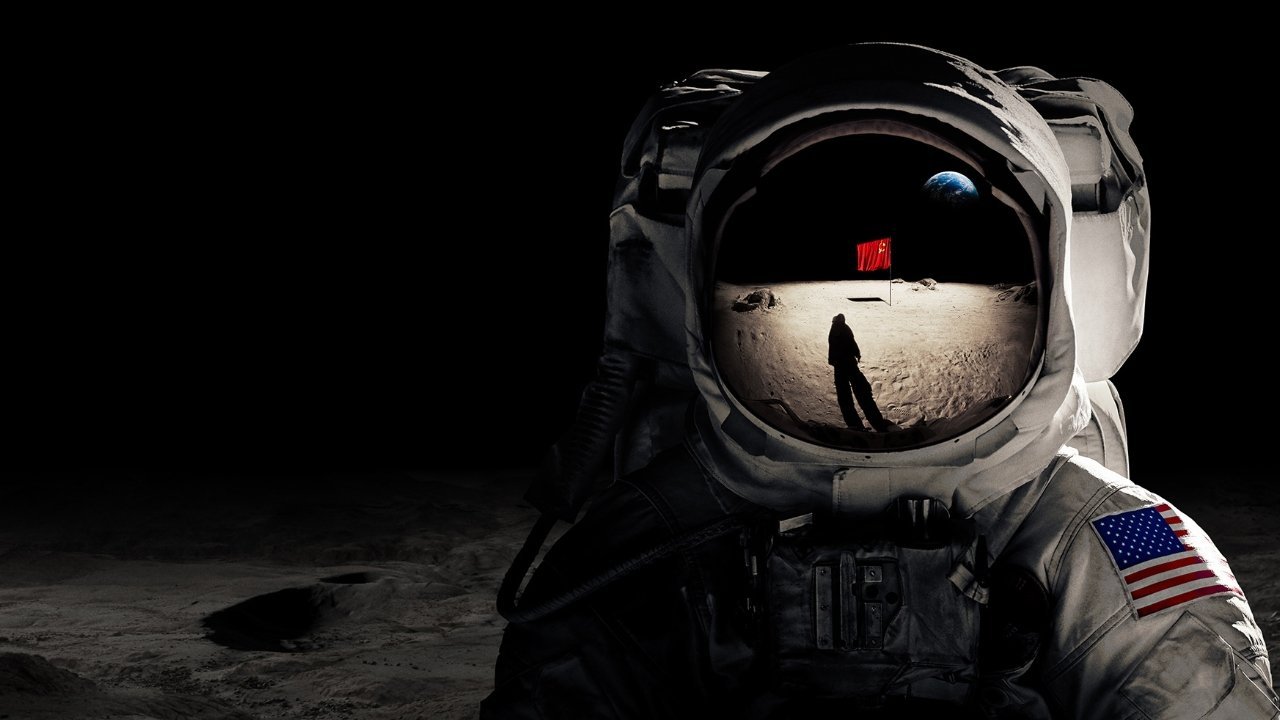 Promoted by the official "For All Mankind" Twitter account, anyone can access the first season of the show via the Apple TV app for free. Normally requiring a subscription, potential viewers can do so without paying the monthly fee, and without needing a trial either.

Access is being described as open for a "limited time," but without mentioning when it will become unavailable outside the Apple TV+ subscription once again.

The first season of the Emmy award-winning show takes an alternate view of the "Space Race," with the Soviet Union putting the first man on the Moon instead of the United States. The event prompts the U.S. to catch up and to continue the space race. By the third season, attempts are being made to colonize Mars.

The third season for the show premiered on June 10, with the free viewing offer a promotion to encourage more people to sign up for Apple's streaming service.

Apple TV+ is available for $4.99 per month, or as part of the Apple One subscription. A 7-day trial is available, though you also get 3 months of service for free if you purchase specific Apple devices.