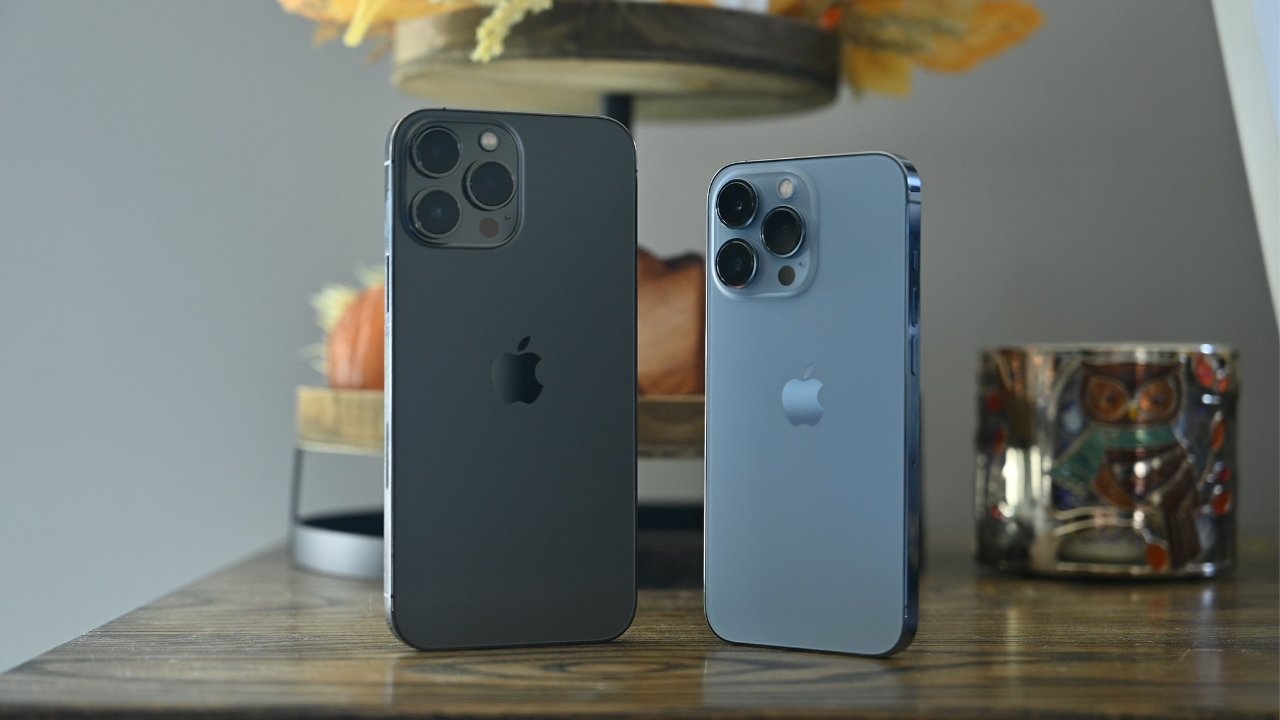 Apple's third betas arrive after the second, provided on May 31. The first arrived on May 18.

For the moment, it seems the releases are largely bug fix and performance improvement editions. The main focus will be on the other set of the same betas for the milestone operating system versions: iOS 16, iPadOS 16, tvOS 16, and watchOS 9.