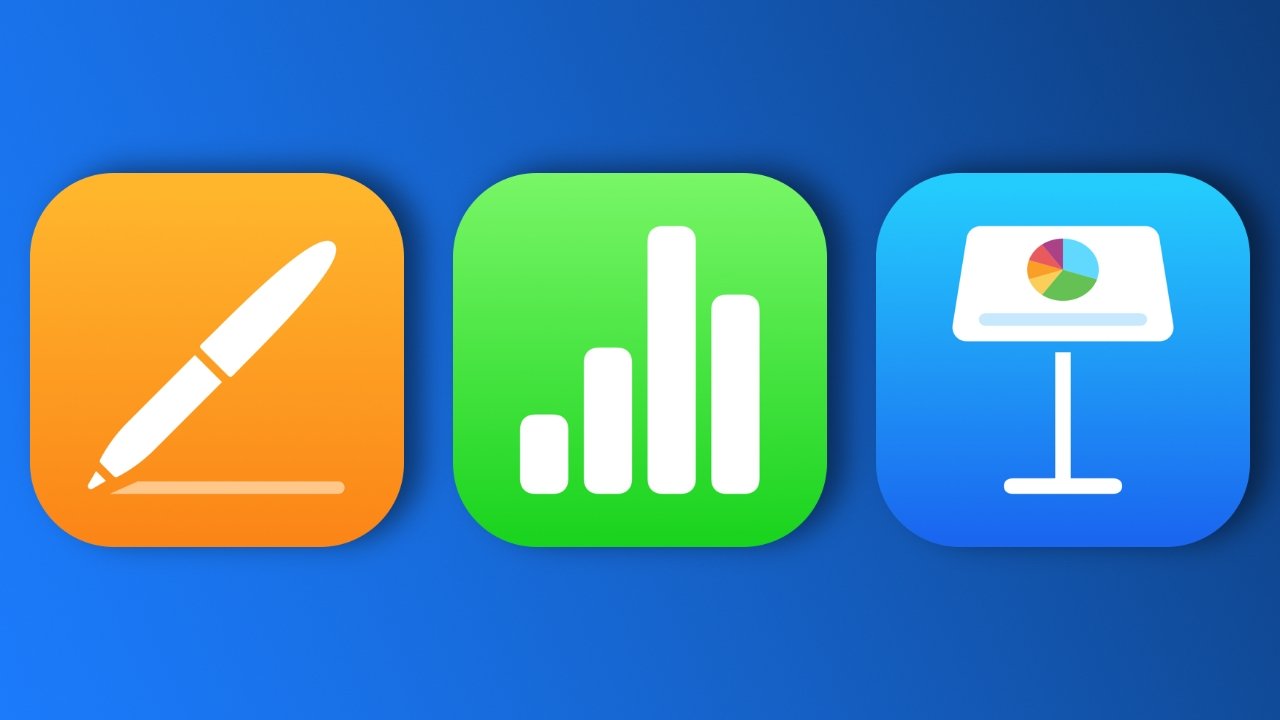 Two months after releasing version 12 of its three productivity apps, Apple has released a 12.1 version that brings substantially greater additions. Initially released for iOS and iPadOS, the macOS Monterey versions are now also rolling out.

The Numbers update is the least significant. Apple says only that it gains "improved performance when inserting rows and columns in large tables."

Of these, really only the first is significant. Pages users have previously had to create Automation workarounds to achieve mail merge features, for instance.

Whereas Pages has long been able to export what it calls Plain Text files, as opposed to RTF, Word or Pages. So it isn't clear what difference this makes.

Keynote's updates are clearer, however, as well as needing more explanation.

The updated versions of all three apps on iOS, iPadOS, and macOS are now rolling out to users worldwide.