AppleInsider
Posted: June 22, 2022 5:53PM
in General Discussion edited June 22
Twitter destroyed the world's attention span, but grew a legion of concise wits. Now it's throwing away its identity as it wants to become a full blogging service with the new Notes feature. 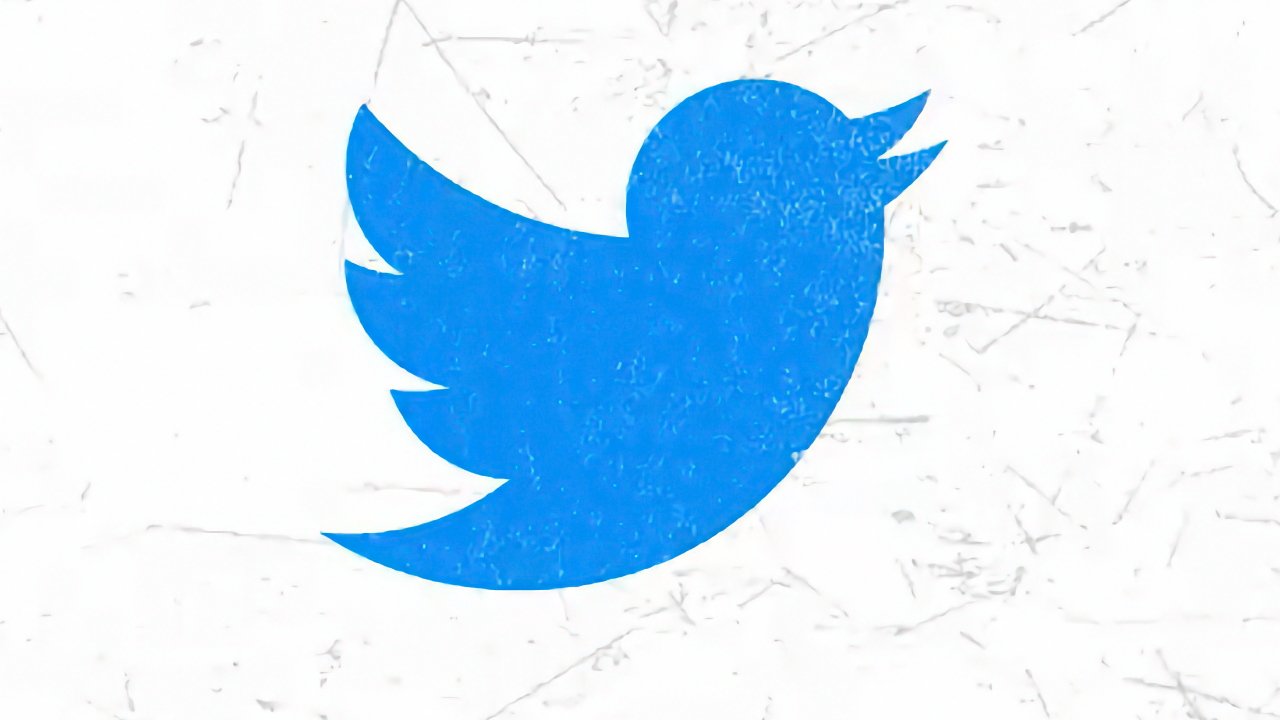 Twitter's original 140-character limit was a nod to text message history that we've all forgotten. But if we didn't remember the reason for the limit, most of us learned to write concisely, while you also know people who opted to write insanely instead.

Instead of the around 25 words you could get in 140 characters, or the practically book-length 50 words in 280 characters, Twitter became known for the 7-word GIF.

GIFs needn't actually have any words, they can irritate all by themselves. But they were typically saddled with the kind of wit that used to be reserved for the inspirational posters that companies put up instead of paying better salaries.

And now, with all attention gone, all taste vanished, and just about every possible meme created and circulated more often than that irritating cousin used to email them to you, Twitter has a new goal.

We're testing a way to write longer on Twitter. pic.twitter.com/SnrS4Q6toX

It's not about altering our attention span. Twitter might say that it's about letting us write more, but it isn't.

Twitter is taking on blogs. Its new Twitter Notes feature lets people write not too much, not too little, just a "Medium" amount. As in Medium, the successful blogging platform that does offer absorbing reads, but is probably best loved for surely having inspired the "Tedium" blog. 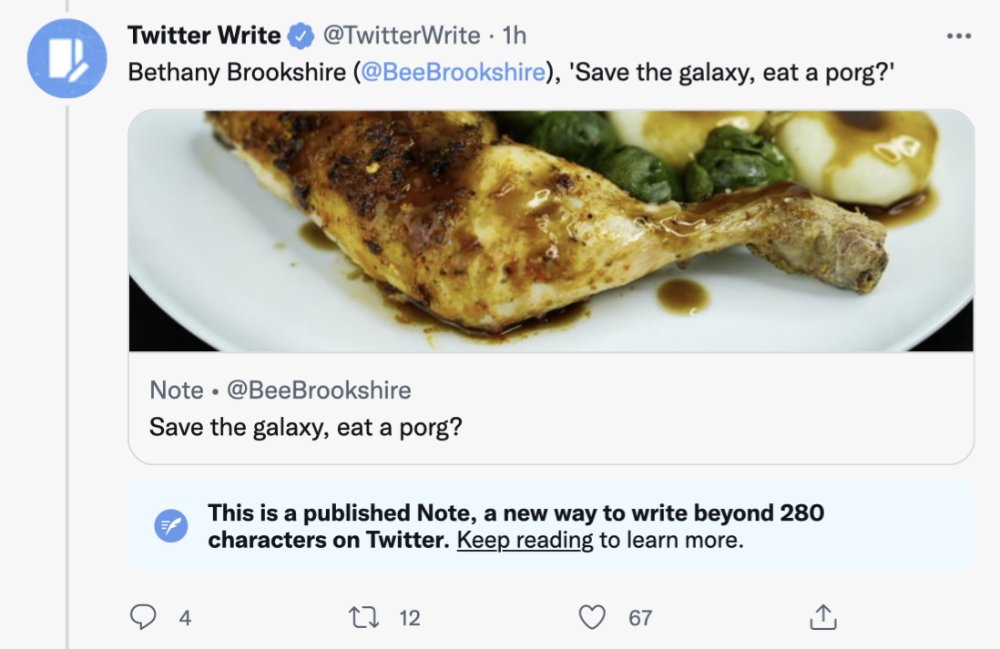 An example of one of the first Notes

To be fair, the new notes do still have limits where Medium and the others do not. The title of the blog can be no more than 100 characters, for instance, and the blog's word count mustn't exceed 2,500 words.

According to Wolfram Alpha, the average length of a word in the English language is 5.1 characters.

Twitter's move from tweets to notes is not music to our ears.