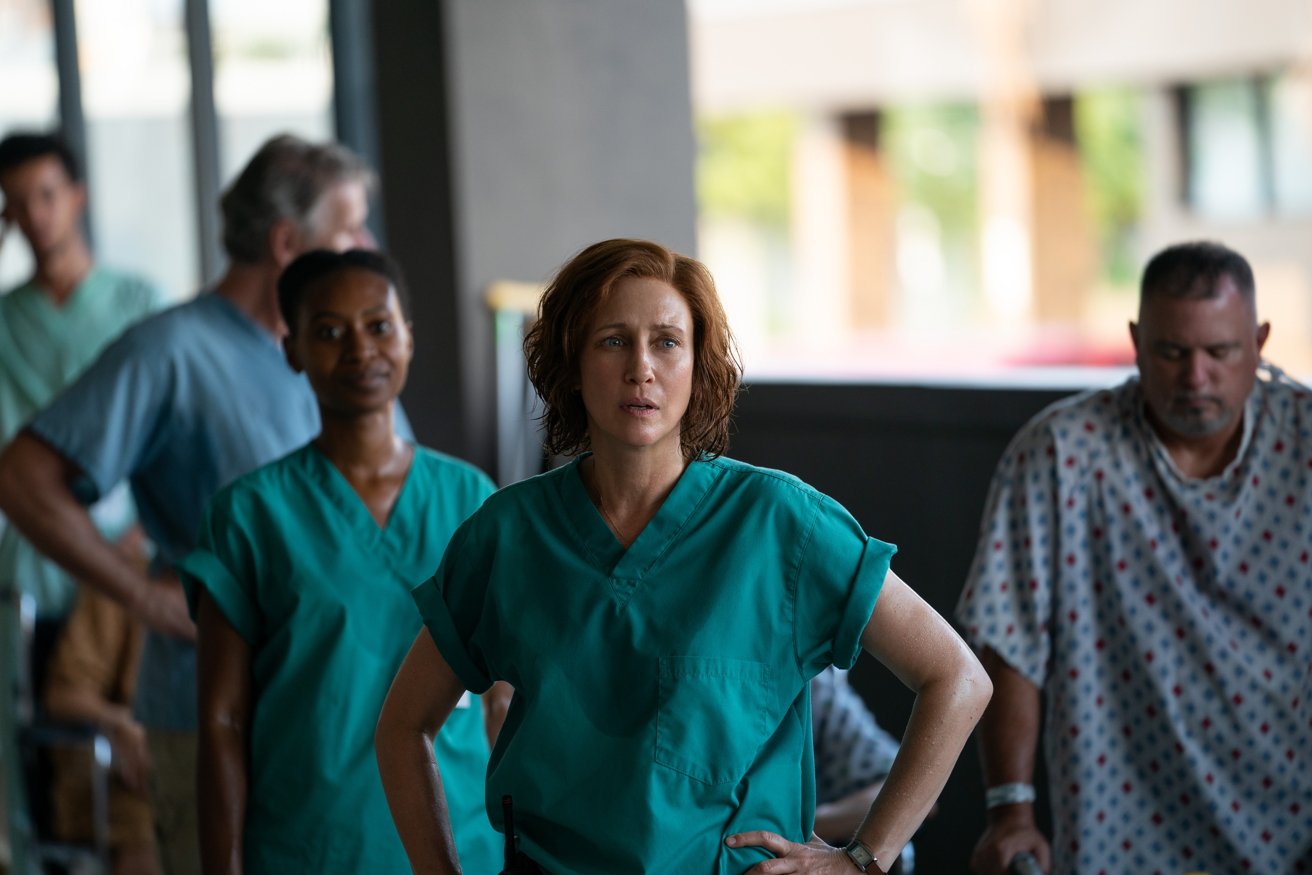 Based on the events that happened around Hurricane Katrina, the series revolves around a New Orleans hospital as the staff had to make tough decisions in the aftermath of the disaster. "Five Days at Memorial" will premiere August 12. 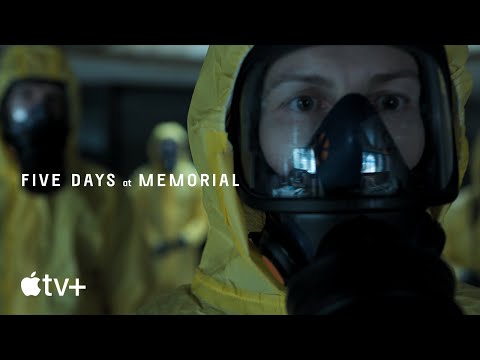 The series was first ordered by Apple in September of 2020. The status of the production was unclear before earlier in June when Apple announced the debut date.