AppleInsider
Posted: July 1, 2022 12:48PM
in iPhone
Apple has raised the price of the iPhone 13 range by around a fifth in Japan, as the country faces inflation and a weakening currency. 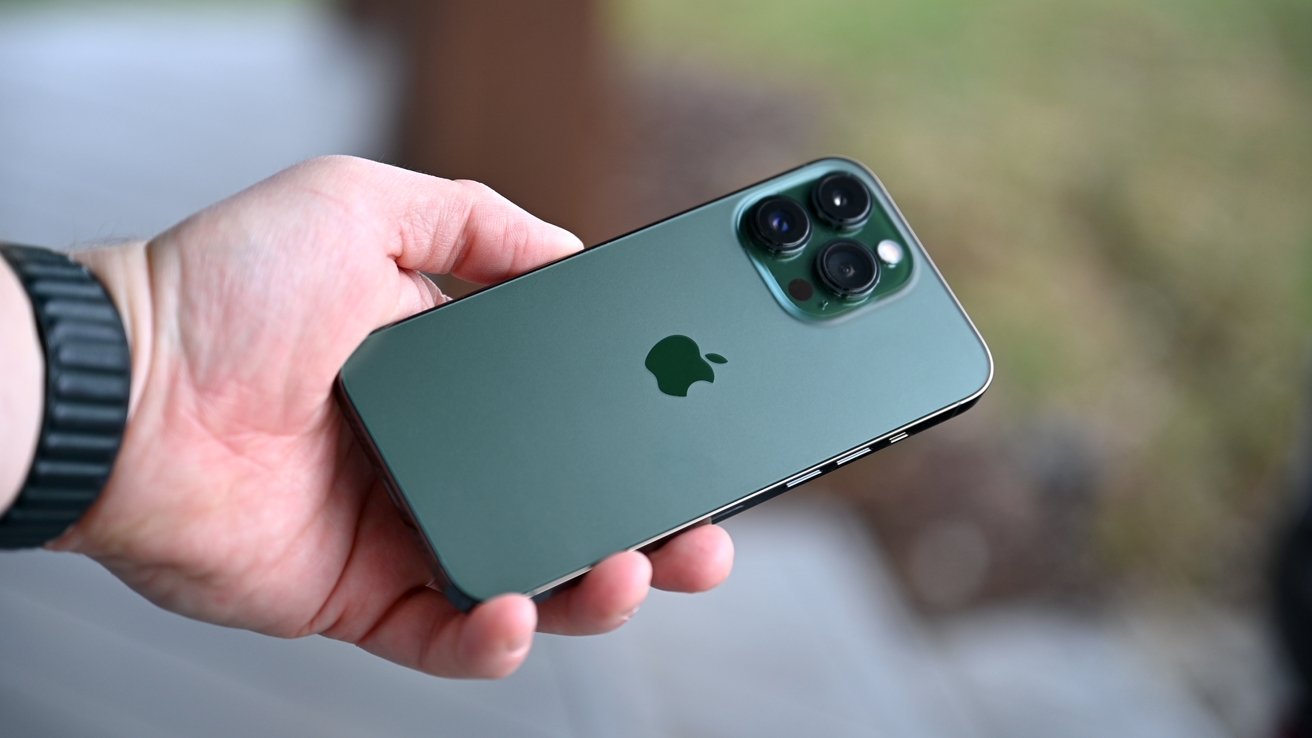 International pricing for Apple devices obviously varies depending on currency values and logistical issues. Until this week, however, the iPhone 13 has actually been slightly cheaper in Japan than the US.

For comparison, the same iPhone in the US costs $799. So it used to be cheaper by almost $70 to buy in Japan, now the Japanese Apple Store sells it for almost $70 more than in US.

All models in the range have seen price hikes, with the largest being for the iPhone 13 Pro Max. The 128GB version of that has gone from the equivalent of $989 to now $1,173.

According to Reuters, the xprice hikes come as the US dollar is up 18% against the yen. Japanese buyers are reportedly also facing rising inflation, which is affecting sales of even daily necessities.

It's not the first time that Apple has significantly adjusted prices in Japan because of currency fluctuations. However, when it did so in 2016, the adjustment saw prices cut by around 10%.