How gaming on the Mac is getting better with macOS Ventura

AppleInsider
Posted: July 1, 2022 6:51PM
in macOS
With the launch of macOS Ventura, Apple is bringing more focus to gaming on the Mac. Here are some ways that gamers will benefit with the launch of Apple's new operating system. 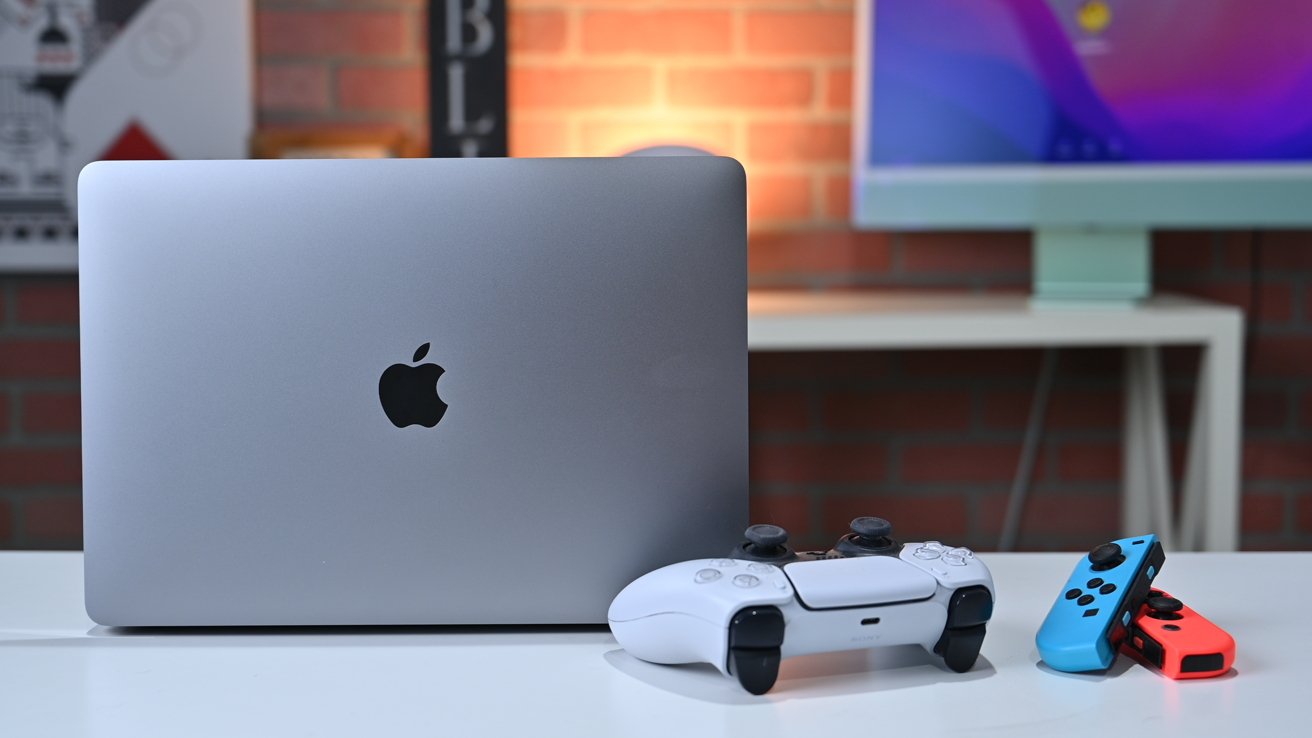 Game controllers with a MacBook Pro

Gamers come in all varieties from those that want simple, casual games to large AAA MMO titles. Mac users have often been second-class citizens when it comes to gaming as many of the best titles simply aren't available on the platform.

To date, Apple has seemingly been content to ignore this reality. At WWDC, it didn't signal an about-face for Apple but the iPhone-maker did make some crucial announcements that could signal a brighter future for gaming on the Mac.

One of the most substantial changes -- though not particularly visible -- is Apple's launch of Metal 3. Metal is Apple's graphics framework that allows it to deeply tap into a Mac's GPU. With the third-generation release, we should see big improvements to game visuals. 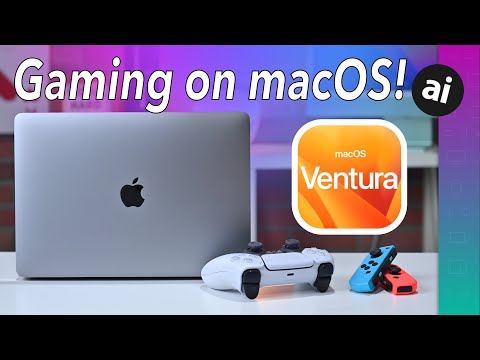 If you want to nerd-out on the details, Apple is specific about what it says that MetalFX Upscaling can do.

MetalFX Upscaling enables developers to quickly render complex scenes by using less compute-intensive frames, and then apply resolution scaling and temporal anti-aliasing. The result is accelerated performance that provides gamers with a more responsive feel and graphics that look stunning 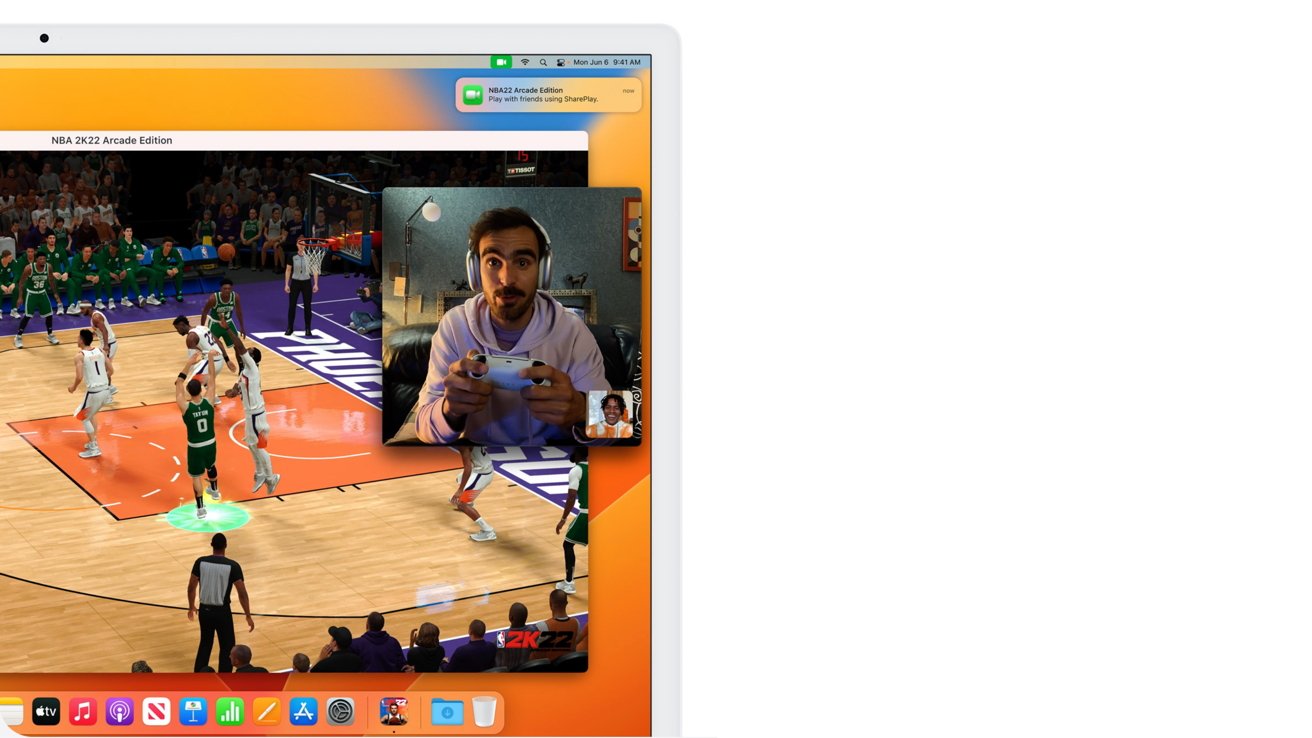 SharePlay is better across all of Apple's platforms this year, including on the Mac. With macOS Ventura, you'll now be able to hop on a FaceTime call while playing together in your favorite game. If you don't want to use FaceTime, you can be in a Messages chain as well.

Launching as an accessibility feature, macOS Ventura enables the use of buddy controllers. This is when two controllers can be used in tandem as a single controller.

Speaking of controllers, Logitech G920 and Logitech G29 steering wheels are now supported on the Mac too. 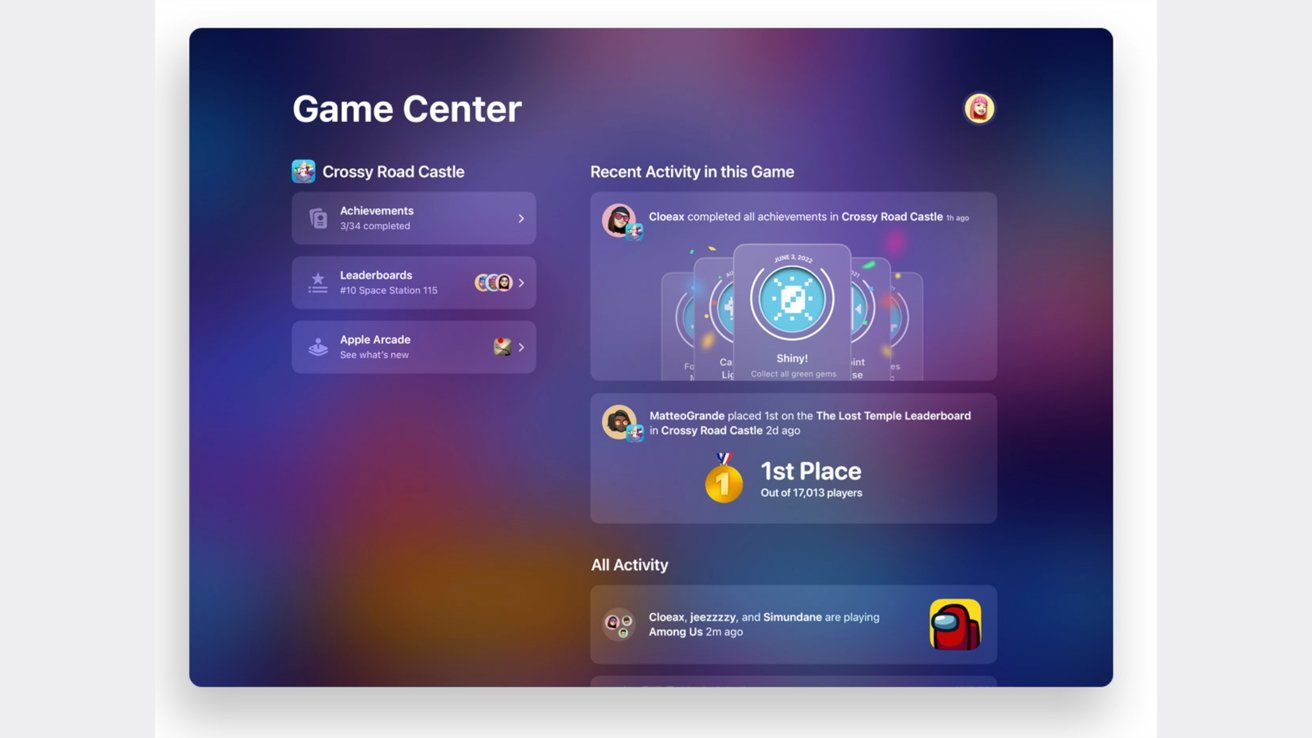 Apple has updated Game Center for the Mac which is its social backbone that connects players with their friends. Now there will be a visible activity feed so you can see what others are playing or accomplishments they've unlocked.

Game Center will also show you what's new in Apple Arcade, leaderboards amongst your friends, and any achievements you've unlocked.

New games for the Mac

Announced at WWDC, Apple revealed a few massive games that are finally making their way to macOS. The new titles are EA GRID Legends, Resident Evil Village, and No Man's Sky.

Some of these games are a bit old, but it is still great to see them coming to the Mac at all. Resident Evil and No Man's Sky are incredible AAA hits that have been sorely missed on Apple's computer platform.

Hopefully this signals more large titles will be launching on the Mac in the future.

At the moment, macOS Ventura is currently in developer beta. A public beta is scheduled to be released in July before a full release this fall. Stay tuned to AppleInsider as we walk through more features for Apple's upcoming software updates.