AppleInsider
Posted: July 4, 2022 1:24PM
in Apple Watch edited July 4
Rumors have stated the "Apple Watch Series 8" could come in three size classes, with the largest being a 1.99-inch display, which would lead to a device about 2mm taller than the previous model. 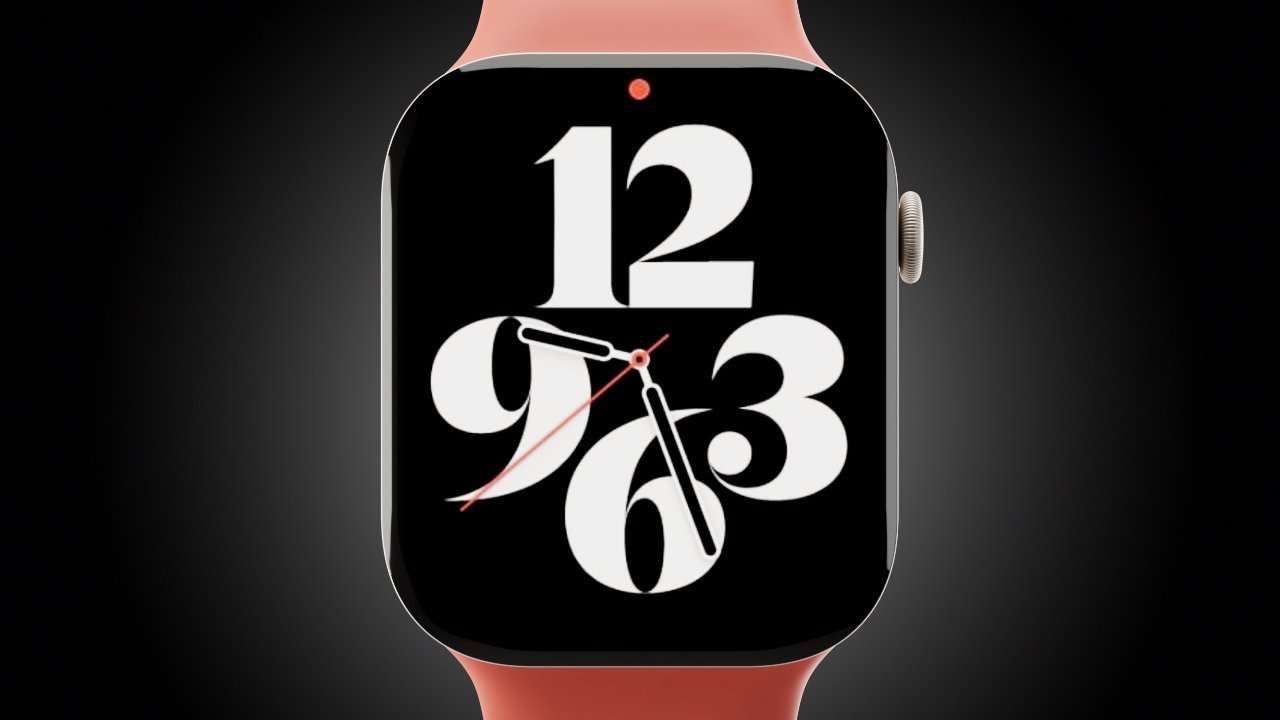 Apple Watch Series 8 may have a 1.99-inch display option

Apple has sold the Apple Watch in two sizes since it was released in 2015, with only slight size bumps thanks to shrinking bezels. This may change thanks to a new larger model that could be as large as 47mm.

According to Young, the new display size would be 1.99 inches, which would indicate an Apple Watch size of about 47mm. Assuming Ross is using the same scale and limitations that Apple does, this is a significant jump from the largest model currently available at 45mm, which has a 1.9-inch display.

The first three generations of Apple Watch had 38mm and 42mm displays, then the fourth through sixth generation had 40mm and 44mm displays. Finally, the Apple Watch Series 7 increased this size to 41mm and 45mm, thanks to the display curving over the edges.

Apple hasn't introduced a new size class to Apple Watch since the device debuted, and despite increasing display sizes, all bands fit their respective large or small model. This 47mm Apple Watch would be a new larger model and likely require its own set of bands.

The "Apple Watch Series 8" is expected to be announced in September alongside the iPhone 14 lineup. New expected features include a rugged model, this larger size class, and new health sensors.

Updated 12:01 PM ET July 4 Updated with clarity on what specific dimension Ross was speaking about